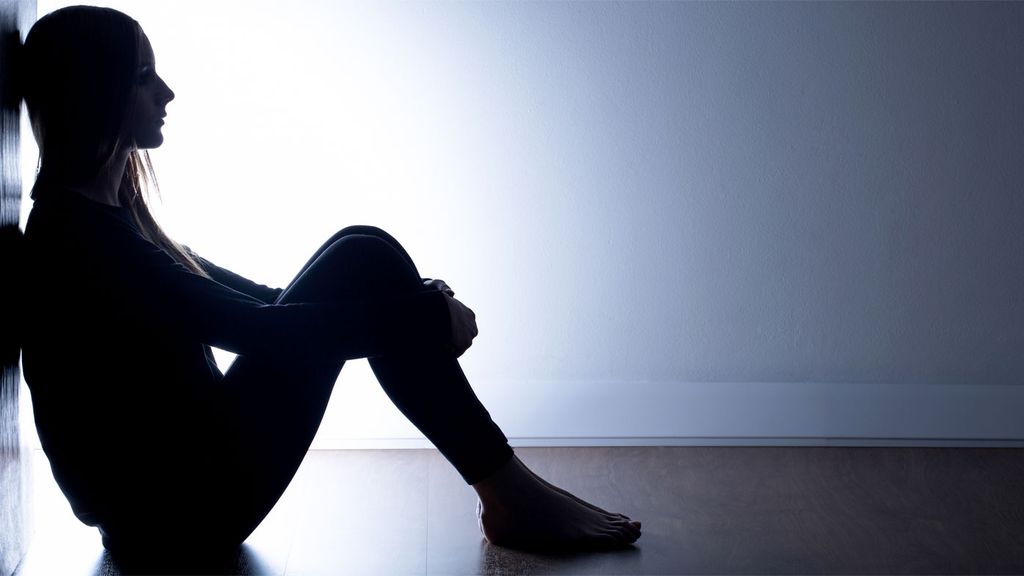 For years we have been thinking that depression is only a psychological disorder. However, recently new studies have explored the causes of depression reaching a surprising conclusion. These investigators have poured into the brain, inside our genetic code and even inside our refrigerators, trying to uncoverall the hidden factors that could trigger depressive symptoms.

What are the most plausible theories that may explain the surging of depression?

1. Problems with the connections inside our brains. Studies that have been scanning the brains of people with depression have found that the frontal lobe, the area responsible for cognitive processing, thinking and impulse control, showsvery low levels of activity.

On the other hand, it has also been appreciated a mismatch in the neural networks associated with emotional processing, which inhibits depressed people from managing their emotionssuppressing those that are negative. In addition, it has been noticed an abnormally high level of activity inthe amygdala, a part of the brainassociated with fear.

With these results in hand, neuroscientists believe that depressioninvolves a problem of wiring inside the brain, as if the neural connectionsof the persons affected by this disorder won’t work in the same way as in the rest of the people, preventing them from modulatingtheir emotions, and as a result, appears depression.

2. Cerebral atrophy. In recent investigations it was also seen thatsome people with depression show a loss of volume in some parts of the brain, including the hippocampus, an area involved in emotion processing and consolidation of memories. The most surprising is that the more severe the depression is the greater is also the loss of brain volume appreciated.

This atrophy not only affects the areas of the limbic system, but alsothe frontal lobe, particularly the prefrontal cortex, which is the one that regulates the intensity of the emotional feelingsand the way to express them. It has also been found that depression inhibits the development of new nerve cells, affecting the neurogenesis process.

For this reason, some neuropsychologists are convinced that brain atrophy is one of the causes of depression, although there arethose who say that this volume loss in some parts of the brain is a consequence rather than a triggering factor of the disease.

3. Hormonal imbalance. It is known that the endocrine system plays an important role as a cause of depression. Several studies point to the hypothalamic-pituitary-adrenal axis, whichcontrols the reactions to stress.Practically, this system is responsible for releasing a number of hormones, including cortisol, that will determine our level of alert to different environmentalsituations.

When we release cortisol for a long time, the stress generated tends topave the road to depression, which is why some researchers are convinced that many of the depressive symptoms can actually be explained by this mechanism. In fact, several researchers at Cambridge University recently devised a simple saliva test through which can predict the likelihoodof depression. This test evaluates a single biomarker: cortisol.

4. Genetics. So far it has not found the “depression gene”, but geneticistsare optimistic claiming that thisdisorder may be linked to the same genethat causes bipolar disorder too.The data obtained until now indicatethat there may be a genetic basis.For example, it is known that among first degree relatives the incidence of depression is 15%, while in the rest of the people is only5.4%. Moreover, studies with twins have been able to appreciate that if one of them suffers from depression and the other one shares most of its genes, the second has a 46% chance of developing depression too.

At the moment, there are several genes under the microscope, one is linked to the synthesis of dopamine and another with the transport of serotonin, which is not surprising because depressed people have a deficit of boththese neurotransmitters.

Still, it must be underlined that depression is part of what is known as “geneticallycomplex diseases”, meaning that its appearance depends of both: genetic factors and environmental influences. In fact, genetic predisposition does not mean that the person will develop depressive symptoms, but only that it is more vulnerable.

5. Brain swelling due to diet. In recent years, more and more researchers are looking closer to diet as a cause of depression. According to nutritionists, poor diet could be the principal cause of inflammation inside the brain, as cerebralscans have revealed.

One of the major factors that promote inflammation are sugar and gluten. The problem is that we fail to notice swelling in the brain respect to other partsof the body, so that it continues to increase inexorably. In fact, it has been seen that 52% of people who have a gluten sensitivity also suffer depression.

Different studies conducted throughout the world agree that junk food promotesdepression, and the more we eat such food the more severe the symptoms will be. In addition, it is now known that there are other foods capable that enhance depression once the disorder is already in.