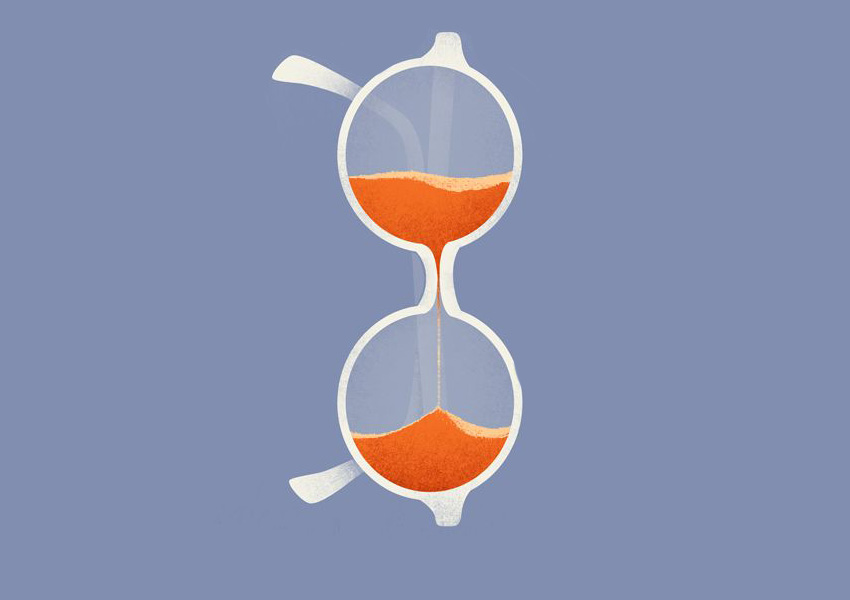 Intelligence is the ability to solve problems, wisdom involves solving those problems in the most effective and sensitive way possible. A wise person isn’t necessarily who accumulates more knowledge, but who knows how to use it in the most positive and effective way. Albert Einstein summed it up perfectly: “An intelligent person is one who solves a problem, a wise person avoids it”.

Wisdom is deeply linked to the ability for developing a deep intuition and a correct judgment about the human essence. A wise person is guided not by the rules but by a much deeper conviction. In this regard, Aristophanes said that “Although all laws were abolished, the wise person would continue to behave in the same way”, because he’s guided by his principles.

What are the characteristics of wise people?

One of the main characteristics of wise people is that they take responsibility for their decisions and mistakes, they don’t try to blame the others for their mistakes. The mature and wise person is aware that mistakes are learning opportunities and knows that looking for scapegoats makes no sense. This perspective allows him to continue growing, instead of getting stuck looking for external culprits.

Wise people tend to be humble, they don’t boast of their wisdom and, above all, they are aware of their ignorance. They don’t fear to recognize their incompetence or lack of knowledge in certain areas because they have sufficient self-confidence. It’s precisely this humility that allows them to be wiser because if we don’t recognize what we don’t know, we can’t learn, as happens to those who suffer the “Dunning-Kruger Effect“, people unable to recognize their own ignorance.

Facing the unknown, uncertain or different, wise people don’t close themselves or hide behind stereotypes but react with curiosity and with an open mind. These people are characterized by having a flexible mindset and showing willingness to explore, which allows them open up to new ideas and ways of doing that, in the end, help them develop a more global, mature and wise vision of the world. They borrow from different sources, and that is one of the keys of their wisdom.

Psychologists at the University of Michigan discovered a link between violent reactions and anger with a low IQ. Everything seems indicating that emotions such as anger and rage hamper the intellectual development. Wise people know this and value their mental balance, so they don’t allow others or circumstances to dictate their emotional responses. These people develop an internal locus of control, so they are able to keep their emotions under control in different circumstances.

Prejudices are an unequivocal sign of lack of maturity and wisdom. In fact, many people try to hide their own insecurities trying to “crush” the others, is what is known as “Compensation Effect”. It’s no coincidence that a study conducted at Brock University found that people with a tendency to homophobia or racism have a lower IQ. On the contrary, one of the characteristics of wise people is that they don’t believe they are superior to the others. These people understand that we are all unique, and that talking in terms of better or worse doesn’t make any sense.