Home » Chocolate benefits your brain, according to neuroscience 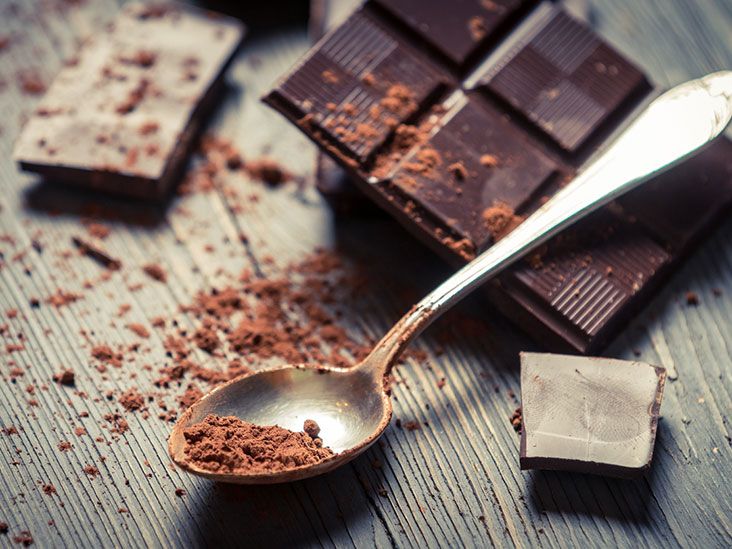 If you like chocolate, you’re lucky because a new research developed at the University of Loma Linda revealed that dark chocolate, especially that with a high concentration of cocoa (at least 70%), has very positive effects on our brain.

The study showed that the higher the concentration of cocoa, the more positive is its impact on cognitive functions such as memory, attention and thinking, as well as enhancing neuroplasticity and neural synchronization.

In the experiment, the researchers examined the impact of chocolate consumption on the genetic expression of dendritic and immune cells, with a special emphasis on pro and anti-inflammatory cytokines.

The neuroscientists evaluated the response of the participants through electroencephalography (EEG) to the consumption of 48 grams of dark chocolate (70% cocoa) after 30 minutes and after 120 minutes.

The findings show that cocoa consumption regulates the different intracellular signaling pathways involved in the activation of T cells, which play a leading role in immunity at cellular level. This means that it optimizes the path through which the T cells are activated, which are responsible for attacking the pathogens that attack the organism; that is, it stimulates the defenses.

Chocolate also affected the genes involved in neuronal signaling and sensory perception, the latter related to the phenomena of brain hyperplasticity, which would be the ability of the brain to adapt and learn new skills. By stimulating the cortex during a workout, the brain enters a state of elevated plasticity known as “hyperplasticity”, during which it adapts to training in the most effective way.

The responsible for these positive changes are the flavonoids found in cocoa, which have a very powerful antioxidant action and also act as anti-inflammatory agents. In fact, previous researches had already proven that eating chocolate helps us concentrate better, memorize more accurately and make decisions more quickly, but this is the first time that its effect on the brain have been confirmed.

In another study conducted at Columbia University, participants who consumed a flavonoid-rich beverage for three consecutive months showed marked improvement in memory. Neuroscientists saw changes in the dentate gyrus, a part of the brain that is usually affected as the years go by and has been linked to memory loss in the elderly.

Why is neuroplasticity so important?

Neuroplasticity is what keeps our brain active, allows us to learn new things, supplies certain deficiencies if some brain areas do not work as they should and helps us to adapt to new conditions or environmental demands.

The functioning of neuroplasticity goes through two stages. At first, it takes place a rapid reinforcement of the existing neuronal connections and in a second moment new neural pathways are created. The cerebral plasticity allows us to be flexible and adapt, as well as it supplies certain deficiencies developing other abilities. It also protects us to a certain extent from neurodegenerative diseases.

Therefore, everything that enhances brain plasticity is good. In the case of chocolate, it is not even necessary to eat large quantities, you just have to make sure that it is as pure as possible (with 70/80% of cocoa) and that it does not contain a lot of sugar.

Chocolate benefits your brain, according to neuroscience
5 (100%) 2 vote[s]