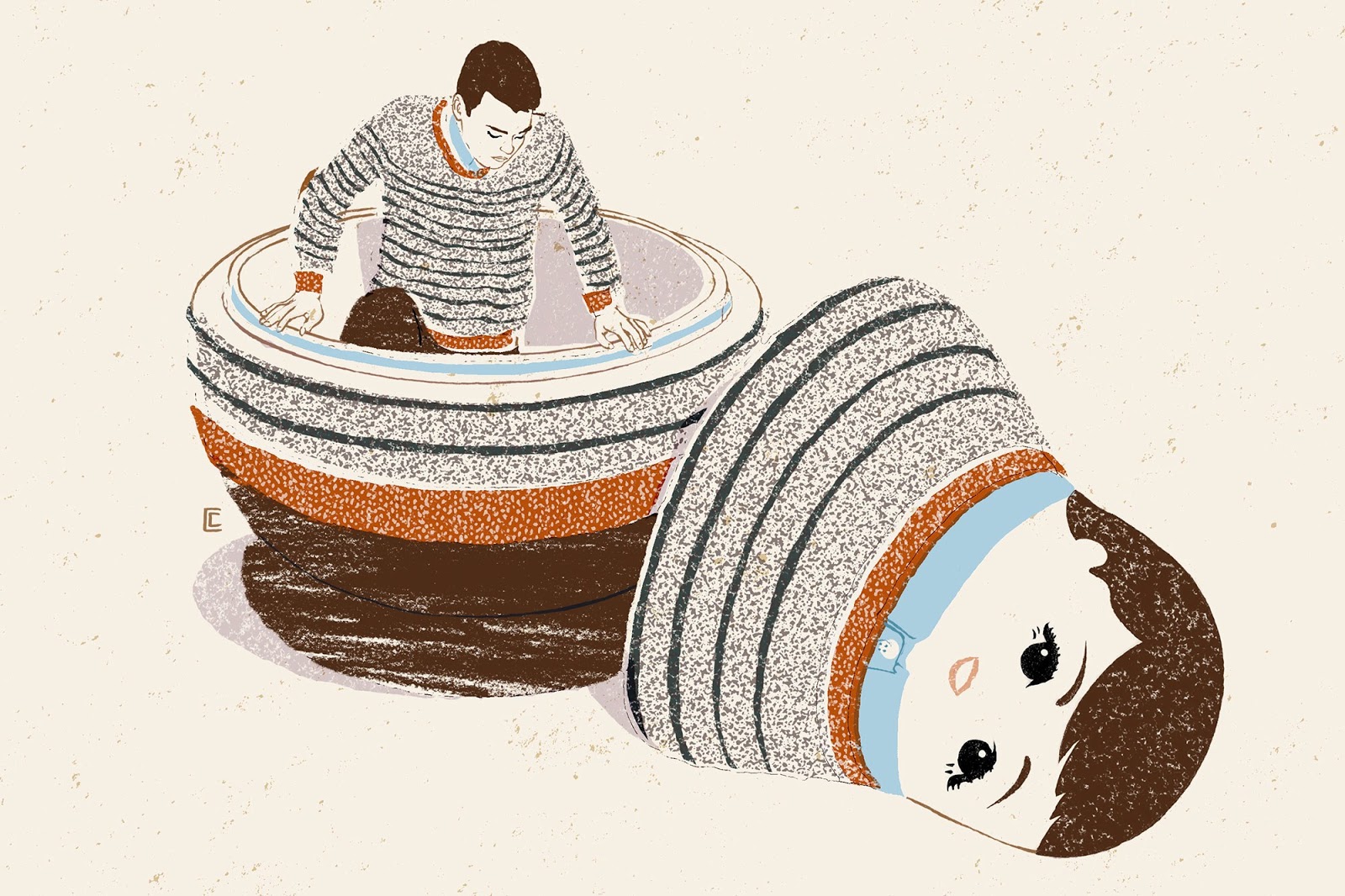 It’s difficult to be able to do everything when we have so much to do. It’s normal that we’re concerned. We care a lot and for many things. And for some strange reason, we think that being concerned is just what we need. How can’t we worry about all the problems we have to solve?!

We believe that being concerned is beneficial because it helps us solve problems. However, the concern is like a rocking chair: it gives us something to do, but it does not get us anywhere.

How does concern affect the brain?

The concern is a state of cognitive overload, which impacts in a particular way in our limbic system. The limbic system is a network of structures that influences our autonomic responses such as blood pressure, respiration and heart rate, although its main function is emotional regulation.

The concerns affect the functioning of the limbic system, causing a state of activation that prevents us from functioning normally. They act in a similar way to when occurs an emotional hijacking, then we stop thinking rationally.

The concerns can make us fall into a loop of negativity, in which one worry generates the next, dragging us into an ever deeper hole from which it’s increasingly difficult to get out.

That doesn’t mean we can eliminate the concerns, but we must make sure to limit their impact. We need to worry intelligently.

Area of ​​concern vs. Area of Influence

We usually devote a lot of time and effort to reliving the psychological traumas and the conflicting experiences of the past, things that we can’t change anymore, but whose aura of concern extends to our present. We also spend a lot of time and energy fantasizing about an uncertain and/or catastrophic future.

A balanced thought would be one that allows us rejoicing for the good things that can happen to us and worry about the bad ones. However, usually we see the world through a gray prism and consider only the worst possibilities. We limit ourselves to the area of ​​concern.

The area of ​​concern is a nebulous space in which we dedicate ourselves to nurturing the worst possibilities, adding fuel to the fire of fear and anxiety. When we enter that area we just react, imagining the worst possible scenarios.

If you spend a lot of time in the area of ​​concern, you’ll be wasting your energy, filling yourself with negative thoughts that not only affect your mood but also become a self-fulfilling prophecy.

The area of influence, on the contrary, is the one over which we have the power to act, it’s all that is in our power to change the circumstances we don’t like. In this area we are proactive. 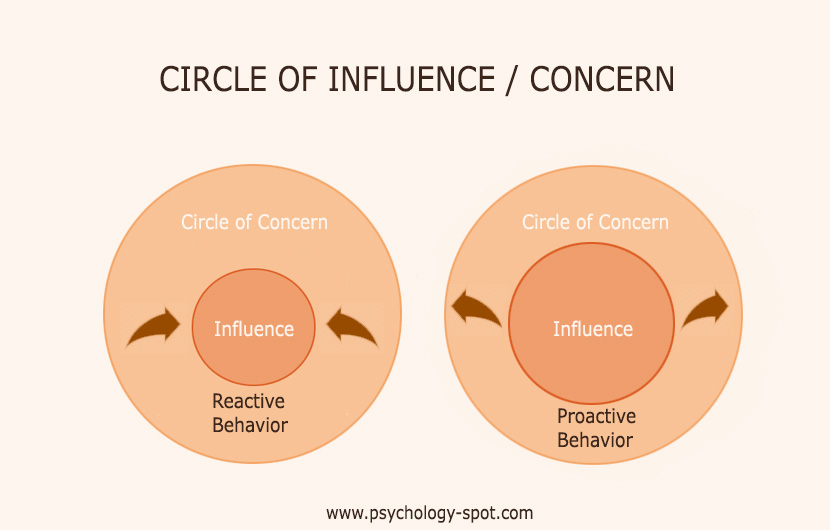 Technique of the area of ​​concern postponed

This strategy consists in choosing a moment of the day in which you can give free rein to your worries. It is also important to limit the time that you’ll dedicate to those concerns, so that you don’t run the risk they take the control and settle in your mind. That will be your area of ​​concern postponed.

Every time a concern assails you throughout the day, stop that thought and delegate it to the area of concern postponed. The goal is not to forget that concern, but return to it at the right time. Everything has a time and place, and worries aren’t welcome when you are having fun or while you’re working.

When a concern assails you, simply take note and classify it from 1 to 5 depending on how emotionally upset you are or how much it might affect you. The objective of writing it is also to reduce its emotional impact and go beyond the concern to analyze its possible real impact.

Once you register the concern, simply continue with what you were doing. At the beginning it will be complicated but as you practice it will be easier to control those thoughts.

Now the time has come to worry. Check your notes and see how worried you feel. Re-analyze the rating you gave to each concern when it came up. It is likely that many of them no longer seem so important to you.

Choose the most important concerns and reflect on them. Ask yourself what are the real chances that what you’re worried about will happen and how it could impact your life. Remember that worries are often just the drawing of the worst possible scenarios.

Next, try to establish a plan to eliminate that concern. What can you do to reduce uncertainty? What degree of objective control do you have on the circumstances that concern you? What is your objective range of maneuver? What action plan can you project to minimize the risks?

You have to move from the area of concern to the area of influence, where you have greater control and can assume a proactive attitude.

With this technique you will achieve three objectives:

– Diminish the intensity of the worries and their emotional impact