Home » Did you know that stress shrinks the brain? 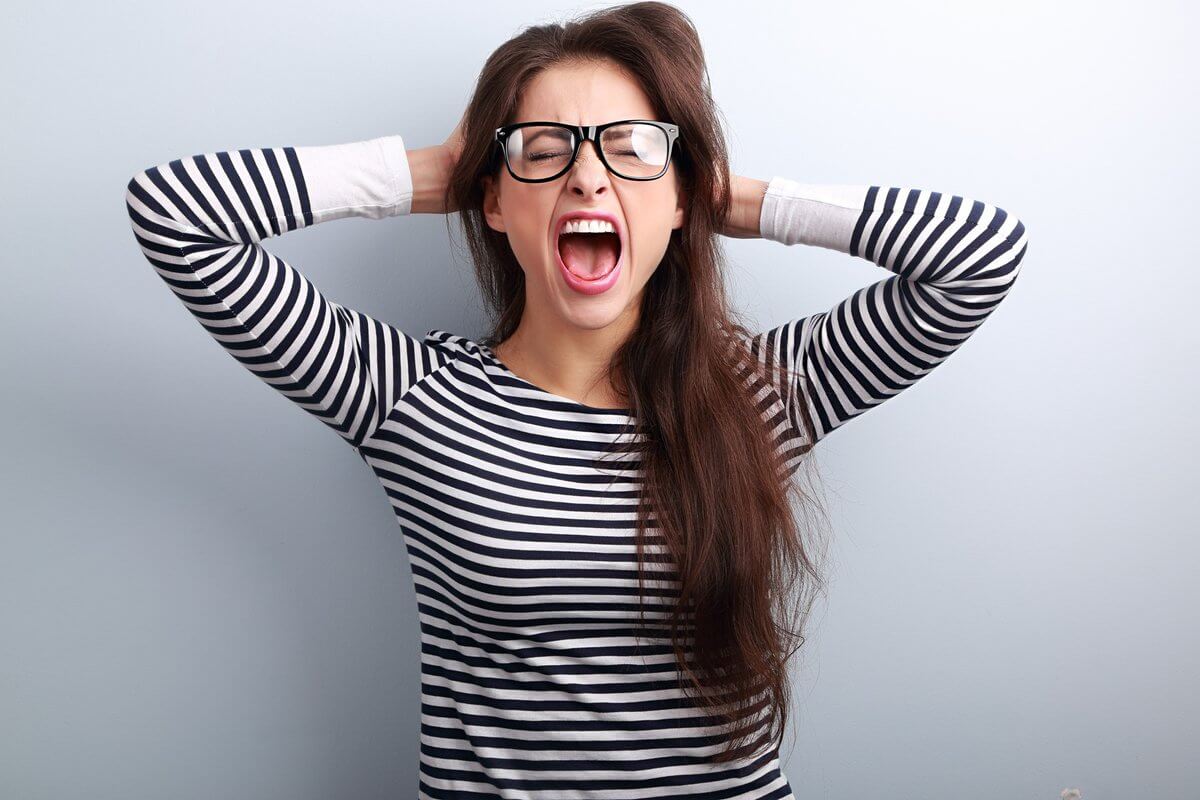 Have you ever felt so stressed and tired for not being able to think clearly? You probably already know that chronic stress, over time, is not good, but you also need to know that it causes a decrease in volume in some areas of the brain, just those involved in thought, emotional regulation, self-control and the creation of new memories.

The stress sinks you into a cycle of negativity

The neuroscientists at Yale University have found that stress reduces the volume of gray matter in brain areas responsible for self-control; in particular, it results in loss of synaptic connections between brain cells. Data indicates that stress suppresses the expression of several genes that are essential for the formation of such connections.

In fact, these researchers found that people who had suffered from chronic stress and had undergone a number of adverse events in their lives, showed a minor volume in areas such as the prefrontal cortex, the insula, the cingulate front bark and the hippocampus, regions that regulate emotions and are linked to self-control, memory, learning, and cognitive processing.

And as if that was not enough, this volume reduction increases the vulnerability to depression, deveop a dependency or other psychological disorders. The problem is, if the brain undergoes these changes, it will be more difficult to cope with stressful situations, and this will sink you into a negative cycle because it will be difficult for you to take control and prevent that the situations and your reactions escape your control.

A brain victim of stress has a lower data processing capability and often handles them fragmentarily. This explains why, when we are stressed, our thinking model is so negative and repetitive, because we can’t stop thinking about the problems and worries don’t let us sleep. In practice, it is as if the brain would be trapped in a loop that is repeated continuously.

Don’t be discouraged. It is not impossible to reduce the level of stress and even reverse the damage to the brain. But first we start and the better is, because even if the brain has a huge plasticity that allows it to recover damaged areas, it is not a magic mechanism anyway.

How to reverse this process?

William James gives us a clue: “The biggest weapon against stress is our ability to choose a thought rather than another”.

1. Say “No” more often. A study at the University of California has revealed that the harder it is for people to say “no” the more increase their chances of suffering from stress, fatigue, and even depression. Learning to say “no” in a certain way will allow you not to get involved in too many projects or commitments that are a source of additional stress.

2. Enjoy the silence. An experiment conducted at the Regenerative Therapy Research Center of Dresden has found that silence is an excellent tool for promoting neurogenesis in the hippocampus. Therefore, apart from helping to relax and relieve stress, enjoying a few hours of quiet daytime is also good for the brain.

3. Practice Mindfulness Meditation. Mindfulness Meditation not only reduces stress and eliminates ruminant thoughts, but also stimulates the growth of gray matter. This has been demonstrated by Harvard University researchers who found that 27 minutes of meditation per day for eight weeks are enough to produce positive structural changes in the brain, which also imply a less active amygdala, a sign that stress and anxiety are decreasing.

4. Run. Numerous studies, including one conducted at the University of Jyväskylä, confirm that aerobic exercise, running in particular, is very beneficial for the brain as it stimulates the neurogenesis in areas such as hippocampus. It has also been found that the running relieves stress by promoting the production of endorphins and ultimately releases the mind and increases blood flow to the prefrontal areas of the brain, just those related to thought and self-control.

5. Have more sex. Yes, the neuroscientists at Princeton University have found that sex not only promotes neurogenesis but also stimulates dendritic growth, which is essential for neurons to communicate with each other.