Home » Diderot Effect: How can we become slaves of consumerism without realizing it? 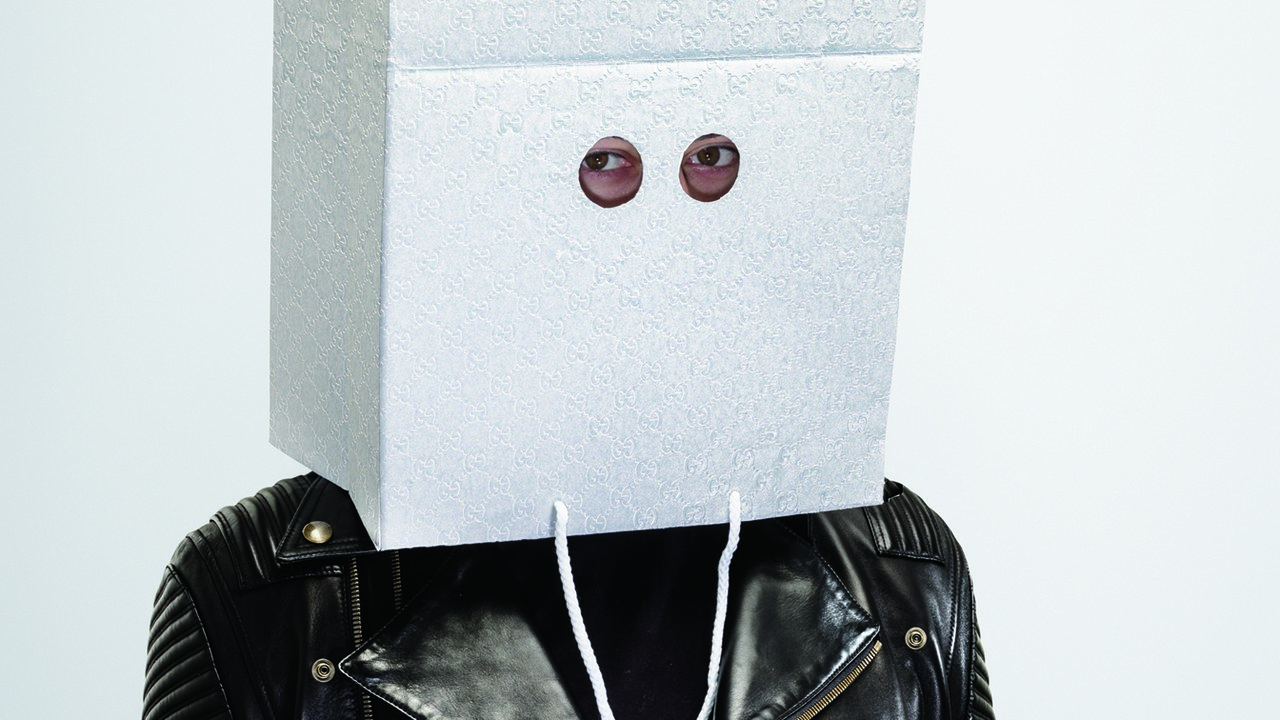 In 1765, the Russian Empress Catherine the Great knew that the philosopher Dennis Diderot urgently needed money. Since she was a patron of the arts, sciences and philosophers of the Enlightenment, she immediately bought his entire library. However, she asked him to keep it at home and hired him as a librarian, anticipating him 25 years of salary.

Diderot, whose finances had never been solid, decided to take a little luxury and bought a beautiful scarlet bathrobe. Then is when his problems really began.

When he got used to the splendor of his new garment, he realized that his house was not as nice as it should be, especially now that he was wearing fancy clothes.

To fix it, he replaced his old engravings with new ones. Then he noticed that his chair was old and replaced it with a new leather one. Suddenly his desk also seemed out of place, so he threw it away and bought another.

In a short time, he had redecorated his entire home, which now radiated luxury and good taste. However, he ended up more indebted than before and more eager to buy material goods.

This is how he wrote his essay on materialism “I’m sorry for my old bathrobe.” This spiral of consumerism is known precisely as Diderot Effect, since the philosopher was the first to describe it.

What is the Diderot Effect?

The Diderot Effect is based on two phenomena related to our purchasing habits:

– The things we buy become part of our identity and tend to complement each other.

– The introduction of a new product that deviates from the constructed identity can provoke a spiral of consumerism in an attempt to forge a new cohesive “ego”.

Both ideas are very well explained in Diderot’s essay. He explained that his first bathrobe was part of his identity as writer:

“With long black lines, you could see the services it gave to me. These long lines announce the literate, the writer, the working man. Now I have the air of a rich, a good for nothing. Nobody knows who I am.”

He was also aware of how that new garment was integrated into a larger whole:

“My old bathrobe was one with the other rags that surrounded me. A straw chair, a wooden table, a Bergamo rug, a wooden board that held some books, some engravings without frames, hung by the corners of that tapestry […] Everything formed the most harmonious indigence”.

The dissonance he experienced when that harmony was broken, led him to redecorate the whole house. He fell into a vicious circle of consumerism that almost led him to bankruptcy. While it was an extreme case, nobody is safe from the Diderot Effect. In fact, it’s likely that at some point it happened to you.

The most usual thing is that everything begins with an expensive whim (a pair of shoes, a carpet, a bag …) that goes against the rest of the things that have become part of our identity. Then, the dissonance that we experience leads us to restructure that identity by buying new things that constitute a more harmonious picture. This internal drive can lead to a spiral of expenses that can get out of hand.

The terrible identification of the “ego” with things

An experiment conducted at Duke University sheds more light on the psychological phenomenon that underpins the Diderot Effect. The researchers asked a group of young people how much they would be willing to pay for a ticket to a major basketball game. The average price was 166 dollars. However, once they had the tickets, they wanted to resell them for 2,411 dollars, an exorbitant price.

This phenomenon is known as “Owner Effect” and reveals as soon as we own anything, immediately that product increases its value before our eyes. This is explained because we develop an emotional bond, that object becomes part of our identity.

The problem comes from that identification with things, when we consider our possessions as an extension of our “ego”. In those cases, a different product is enough to create a dissonance that ends up altering our balance and generates a drive that almost forces us to continue buying to reestablish the lost balance.

How we can escape from the Diderot Effect?

– Avoid unnecessary purchases. Realizing the existence of the Diderot Effect and stopping it can be quite complicated, so it is best to avoid it. Ask yourself if you really need to buy that new product and if it will combine well with the things you already have or, on the contrary, it will impel you to buy new things.

– Buy something, give something. Every time you buy something new, give something away. Have you bought a new television? Instead of moving the old one to another room, give it to someone who needs it. When you get rid of things you do not develop a sick attachment or identify excessively with them. This also prevents the number of things from growing to the point that they occupy all the available space. Make sure you have only the things you need and those that bring you joy and happiness. If you need to get rid of things, get inspired by the Marie Kondo method to order your home.