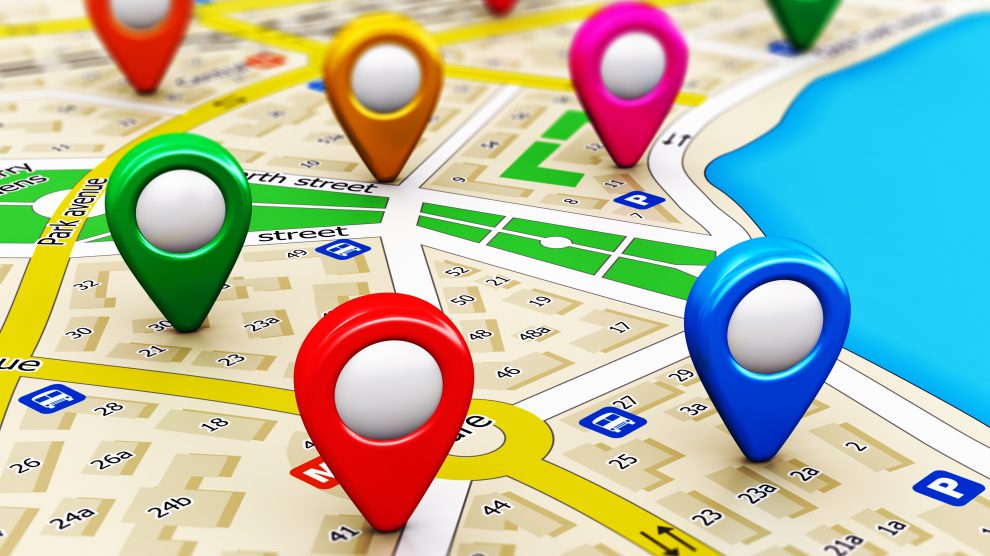 A few years ago if we wanted to go somewhere we had to rely on maps, road signs and/or ask to locals. Today we have GPS, satellite navigation systems that indicate with a good precision in which direction we have to go. Undoubtedly this technology is much more reliable and faster than controlling a map, but it does not really help our brain.

A group of researchers at University College London conducted an interesting study about the use we make of GPS and the impact that this device has on our brain.

Neuroscientists examined the brain of 24 people who were asked to drive through the streets of Soho, London, with or without the help of a GPS. At one point the drivers found themselves in a road with many bifurcations. At that time, those who did not use the GPS showed greater activity in the hippocampus, a brain area associated with memory and spatial orientation, as well as in the prefrontal cortex, the area dedicated to planning and decision-making. But this activity was not appreciated in the brain of people who used GPS.

These results are consistent with other researches in which was found that in the hippocampus we simulate the possible paths we can follow, while in the prefrontal cortex we decide which the best direction is. In fact, the researchers found that while the more chances the people had, the higher is the activation level, indicating that the brain was making a great cognitive effort.

Obviously, when a device tells us the direction in which we should go, these areas of the brain don’t need to be activated, so they remain in standby, waiting for some stimulus.

What are the consequences?

The brain needs to be trained. The activity strengthens neuronal connections. Everything that is not used and trained ends up weakening. Hippocampus is a particularly important structure because it is linked to memory and is one of two areas of the adult brain where new neurons are produced, which have the ability to integrate into the neural networks of the hippocampus. The neurogenesis allows us to continue to learn and preserve our memory in good condition.

It is interesting to note that spatial learning experiences in enriched environments, such as memorizing new directions, for example, increase the rate of neurogenesis in the hippocampus hub.

This means that every time you turn on the GPS prevent your brain from forming and developing new neurons. Of course, this does not mean that you have to give up these devices, which are especially useful when you are in a hurry and in an unknown place, but there is no doubt that you should use it much less to give your brain the chance to “workout”.