Home » Manual Activities: A cure for Anxiety and Depression 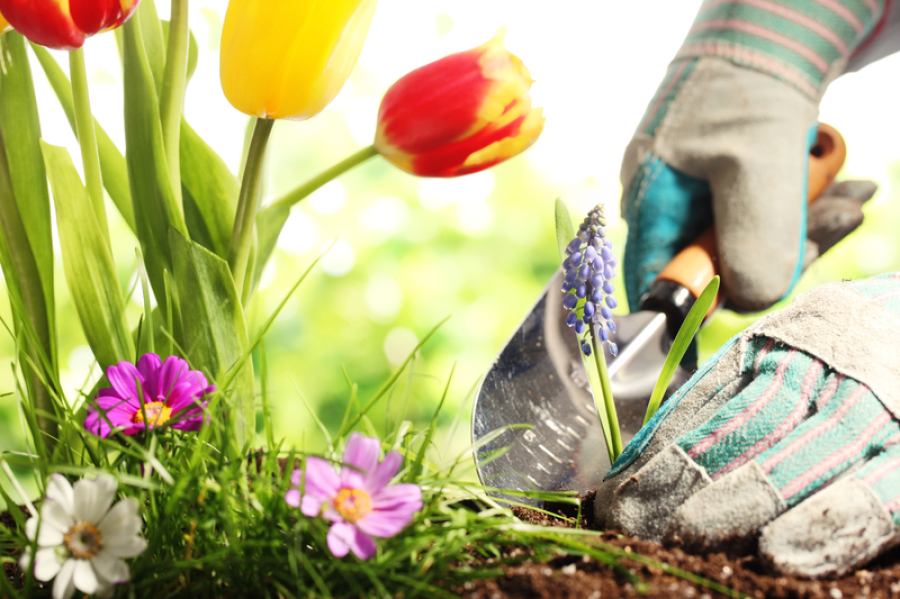 Today, simplicity is almost a luxury. Bombarded with advertising and technology, we spend more and more time watching screens of electronic devices or doing things that don’t give us anything.

As never in our history, we have moved away from manual and creative activities. We also lost the ability to observe small details and find pleasure in everyday activities.

This way of life moves us away from ourselves and ends up fueling states such as depression or anxiety. It is interesting to note that therapists are increasingly recommending, as treatments complementary to therapy, to carry out manual activities that capture our attention, even better if they involve some degree of creativity.

The simplest activities are also very useful for our emotional balance

Cooking without hurry, enjoying the whole process. Cooking is an activity that relieves stress and frees the mind of worries. Just entering the kitchen we are immersed into smells, scents and flavors that stimulate our senses, making it a complete experience that encourages us to focus on here and now. That is why many American psychologists ask their patients to wear the apron and start cooking to complete the psychotherapy.

Cooking is also an activity that stimulates creativity, because we can combine ingredients in a thousand different ways. A survey conducted in the United Kingdom revealed that one person every three claimed to feel more stressed and anxious than five years ago, but the 80% also indicated that cooking helped them relax.

A very relaxing manual activity is gardening. It is also a joy for senses, as it allows us to connect with nature. In fact, it has been seen that when we are surrounded by green our brain relaxes a lot more because it can break off, activating what is known as the “default mode network”, which facilitates a state of calm and well-being.

As if that was not enough, a study at the University of Bristol found that there is a non-pathogenic bacterium in the soil, the Mycobacterium vaccae, which has the same effect as depression drugs because it increases serotonin levels in the brain. These scientists found that animals exposed to these bacteria react much better to stress. Another study, carried out at Royal Marsden Hospital, revealed that these bacteria are effective in relieving pain because have an anti-inflammatory effect, a process that has also been associated with depression at the cerebral stage.

The repetitive weave movement of knitting generates a state very similar to mindfulness meditation. Knitting we have to concentrate on the activity, but at the same time our brain can relax because it is not a very cognitive activity.

In this regard, researchers at Cardiff University analyzed 3,545 people around the world and found that those who knitted in free time said they felt more relaxed. These people affirmed that their hobby helped them relieve stress and daily pressure. In fact, when we enjoy the activity in our brain are produced dopamine (the neurotransmitter of reward), endorphins (which produce a feeling of well-being) and serotonin (associated with pleasure).

– Drawing
This activity we liked so much when we were children is a great weapon to fight anxiety, depression and stress. In fact, Jung recommended his patients to draw mandala, as additional therapy, to feel better. The key is that drawing not only helps to relax but also allows you to replace negative and anxious thoughts with more enjoyable images.

A study conducted at Texas universities and Emory concluded that drawing is a very interesting non-verbal therapy to relieve the symptoms of people suffering from post-traumatic stress. Another research at the Northwestern Memorial Hospital showed that just one hour of drawing per day can help relieve pain and improve our mood when we are sick.

Finally, remember that there are many sweet and bitter moments in life, these activities are not an instant and magical solution, but the return to simplicity is a good start to eliminate a little chaos from our lives and reconnect with our essence. Sometimes, to feel good, we just need to stop and embrace simplicity.