Home » 7 symptoms of mental disorders you should not overlook 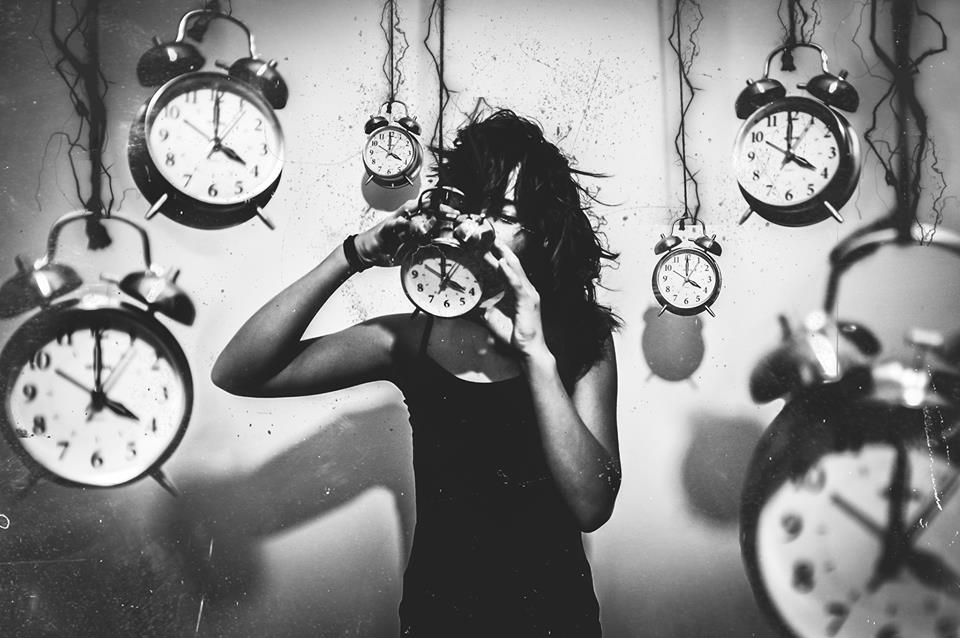 Mental health problems include a wide range of psychological disorders and manifest themselves through various symptoms. Anyway, they all have some common points that make it possible to determine the existence of a problem.

Most mental disorders follow a chronic course, which means they can worsen over time if the person does not seek help because they may end up generating changes in brain chemistry that consolidate dysfunctional patterns of thinking, emotions, and behaviors.

What Is a Mental Disorder?

The symptoms of mental disorders

This is usually one of the first symptoms of mental disorders, although it is often overlooked. However, in many cases it is the prelude to more serious problems.

The person usually has an increased sensitivity. First, it gives birth to strong smells, sounds or visual stimuli, and then sensitivity extends to other aspects of life, to the point that the person begins to isolate himself to avoid any situations that he finds over-stimulating.

In many cases, underlying this emotional hypersensitivity there is an inability to manage daily stress. The problem is that the person is losing the psychological resources so that everyday situations begin to overwhelm him because he does not know how to react adaptively. As a result, reality begins to overcome its resources to face it.

Changes in the emotional sphere are one of the main symptoms of mental illness. In fact, it is often the signal that gives the alarm to the closest people, especially because the person who suffers them often becomes more irritable, nervous and impulsive.

Mood changes vary depending on the type of mental problem. In major depression, mood generally appears to be marked by sadness and despair, while in phobia the fearsome emotion prevails. In bipolar disorder, the person passes from periods of euphoria to depressive phases and in the disorder of schizoid personality may seem cold and distant.

When the critique of the disease is maintained, the person realizes these changes but, as he strives, he feels that he cannot do anything to avoid them. This feeling of lack of control further aggravates the condition, leading to the development of the learned helplessness.

In practice, the person stops evaluating reality objectively and according to cultural models to begin developing a model of misleading thought. People with depression, for example, start a pessimistic thought that brings them to note only negative events. Those suffering from anxiety often have recurrent thoughts about the possible dangers they might encounter, and people with obsessive-compulsive disorder develop fixed ideas about their obsession.

In the most serious cases occurs the disintegration of thought, which makes the person incapable of following a linear reasoning as it develops an irregular thought. In other cases, the person may feel that thought is slowing down or accelerating so much that he cannot follow it. However, when there is no “criticism of the disease,” the person may believe that his thinking patterns are perfectly normal and rational.

As a general rule, mental disorders end up causing an alteration in the social relationships of the person who suffers them, although the degree of involvement varies according to the problem and its intensity.

In social phobias, for example, a person can avoid the contact with strangers until he closes himself in the house, while in the paranoid personality disorder the person relies on others with mistrust and suspicion, a clearly disadvantageous behavior. In addition, the irritability associated with anxiety disorders generates frictions in interpersonal relationships, while depression causes isolation, even with respect to closest people.

Therefore, a warning signal that may indicate a mental disorder is a change in interpersonal relationships, either because the person begins to isolate himself, becomes too dependent on others, or becomes “strange” by taking an emotionally distant or distrustful attitude.

All health problems are, in the end, psychosomatic illnesses since mind and body are one thing. In some cases, the physical symptoms precede the mental disorder, in other cases they become signs of the presence of a mental disorder when this aggravates.

Some of the most common physical symptoms that accompany mental disorders are: insomnia, appetite alterations, fatigue, muscle aches, dizziness, anxiety and gastrointestinal problems. In panic attacks, for example, the person may experience tachycardia and breathing difficulties, to the point of thinking that he is having a heart attack.

Even if where the relationship between mental and physical symptoms is better understood is in the conversion or dissociative disorders. In these cases, the person has symptoms of neurological illnesses, but these do not come from a physical problem, but from a mental illness. These people may lose vision, suffer from paralysis, fainting, losing the voice, or even epileptic seizures.

6. Changes in memory, perception, and/or concentration

Many psychological disorders present with difficulty of memory, attention and/or perception. The main problem is that since people who suffer from these disorders are increasingly immersed in their world, they pay less attention to the outside world, so are mentally confused. In addition, biochemical imbalances occurring in the brain in most mental disorders often cause also memory damage as they directly affect the hippocampus.

Perception problems are more visible in mental disorders that involve loss of contact with the reality, such as schizophrenia and psychosis. In these cases, people may suffer from deliriums or hallucinations, which means they have a distorted perception of the reality, either through auditory, visual or cinematic channels.

7. Decreasing performance and problems to meet their personal needs

The various symptoms of mental disorders often affect the level of responsibility the person is able to take. As a result, it usually begins to have problems at school or at work since performance decreases, which is perfectly understandable since a person who has recurrent obsessive thoughts or an upset state of mind, can hardly concentrate on everyday tasks. As a result, he often makes mistakes.

In the most serious cases, this deterioration of the responsibility extends to personal life, so that the person is unable to meet his own needs. In major depression, schizophrenia or the conversion disorder, the person is not even able to go to the bathroom or eat, he needs the help of the others. In addition, in social phobias, a person is unable to go out for shopping or in public offices.