Home » Why does a psychologist will never tell you what to do? 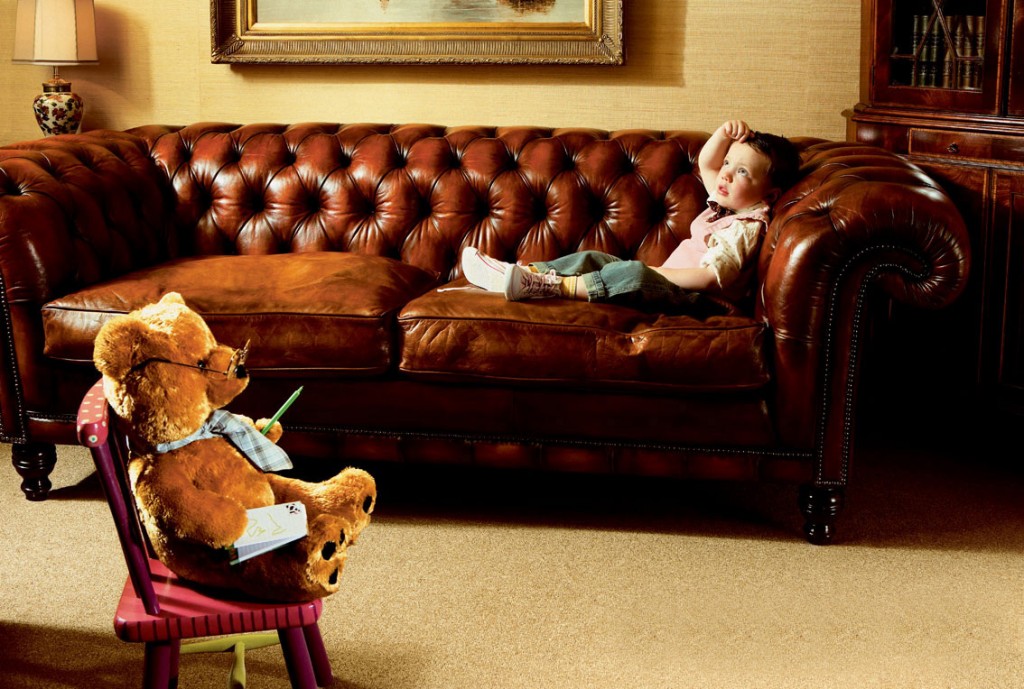 At the beginning of the psychotherapeutic relationship, one of the most frustrating situations for most patients is to find out that the psychologist will not tell them what to do. Many people go to the psychologist with specific problems for whom they seek concrete solutions in the shortest time possible. In fact, they expect the psychologist to make the decision for them. And they may end up frustrated or even abandon the therapy when they realize that this will not happen.

The restructuring of Expectations in the Psychotherapeutic Relationship

But psychology is not magic. Because it works, requires time and commitment from the patient. The problems that have lasted months or even years to settle cannot be solved in three sessions.

On the other hand, people often consider the psychologist as a guru and hope to discharge on this the responsibility for the decisions they have to make. Basically, they assume that the psychologist is a more competent human being. They think, “Who am I to make such important decisions in my life, am I really qualified to make that kind of decisions?”

The psychologist, on the other hand, is often perceived as an expert, a kind of surrogate parent who knows the answers better. Then the patient assumes the role of a child in an adult’s body, and fantastic about how good it would be to discharge all of his responsibilities and allow the psychologist/parent to do the heavy work and make the difficult decisions.

In this way, if things go wrong, he will have someone to blame for the bad decision. Obviously, this must not and cannot happen.

Therefore, the psychologist must analyze the patient’s expectations and, from the very beginning, be clear about the therapeutic approach to follow. This means explaining to the patient that he will act as a consultant, and not as an “express solver” of problems.

Five reasons why a psychologist will never tell you what to do:

1. Because you have to follow your own coping rhythm. A psychologist can see a couple and think that the smartest decision would be divorce, but some people prefer to maintain a conflictive marriage because they continue to maintain emotional bonds that bind them. Therefore, the opinion of the psychologist might be the best solution for the couple, but not in that precise moment because they are not ready to take the step.

Each person has a different pace to adapt to reality, that rhythm should not be excessively forced. By the time, the person acquires experience and collects data that allows him to make a more conscious and aware decision. If the rhythm is forced, it is likely that the person later will repent of his own decisions, blames himself or does not assume the responsibility.

Therefore, the role of the psychologist is to help you understand what is best for you and what you really want. In addition to helping you analyze the experiences from a more objective and detached perspective.

2. Because you have to take the responsibility for your decisions. One of the main goals of the therapy is usually to get the person to develop a locus of control internal; that is, that takes the reins of his life in his hands. If it is the psychologist who makes the decisions, that will not happen, the person will still have a locus of control external, which means he will not grow up with the therapy.

In other cases, people go to the psychologist only to find a confirmation. That is, they have already decided, but do not dare to make the decision taken and seek the confirmation of the psychologist. In practice, they do not feel safe enough and need to be validated by a professional.

Since in the background every insecurity are a resistance to change, an emotional block or a message of instinct, the role of the psychotherapist is to help the person understand what is blocking him and expanding his horizon of possibilities. Along this path, the person is likely to encounter another solution with what he feels more comfortable and that encourage him to act or feel really confident about the decision taken.

3. Because you have to understand that there are no good or bad decisions. There are only your decisions, which will probably be the most appropriate according to the stage of life you are passing through and the experience you have. Anyone around you can give you an opinion, but as they have not “walked in your shoes” and, above all, because they will not follow your path, you are the one who has to decide what he wants to do.

Part of the work of the psychologist is to make it clear to the person that, to go on in life, it is necessary to make decisions. His mission is also to eliminate the fear of being mistaken and failing because it is almost always possible to change the course. Every decision is just an experience.

4. Because it is very likely that you react badly to advices. It is true that the psychologist, as a skilled expert of mind and human relationships, often sees beyond what the person immersed in the problem sees. However, this does not mean that is superior nor has all the answers, because the most qualified person to make life decisions is you.

Also, it is likely that his tips will make you angry or feel insecure, simply because you need to go through a series of changes and are not ready to make the right decisions and act.

As a result, it is likely that when the psychotherapist gives you a tip, the first reaction is joy because you know what to do. But later, as you postpone the advice because you are not ready yet, you will begin to look for opposite reasons, so that you can also come to think, “How are you going to tell me what to do?” And at this point the therapeutic relationship will be affected.

5. Because you have to grow and not develop a dependency on the psychologist. Going to therapy is not like bringing the car to the mechanic. When you bring your car to the mechanic because it has a problem, you expect it to solve it without you having to learn something about mechanics. When you go to therapy, you expect the same thing but it is the opposite: you have to learn some “psychological mechanics” rhymes to solve not only just the problem you have now, but also the difficulties that will arise in the future.

If the psychologist takes the decisions for you he will end up creating a dependency, and that means the therapy will fail. One of the goals of psychotherapy is precisely to make the person more independent, determined and secure.