Home » Does it bothers you the noise that people make chewing? Maybe you’re a creative genius 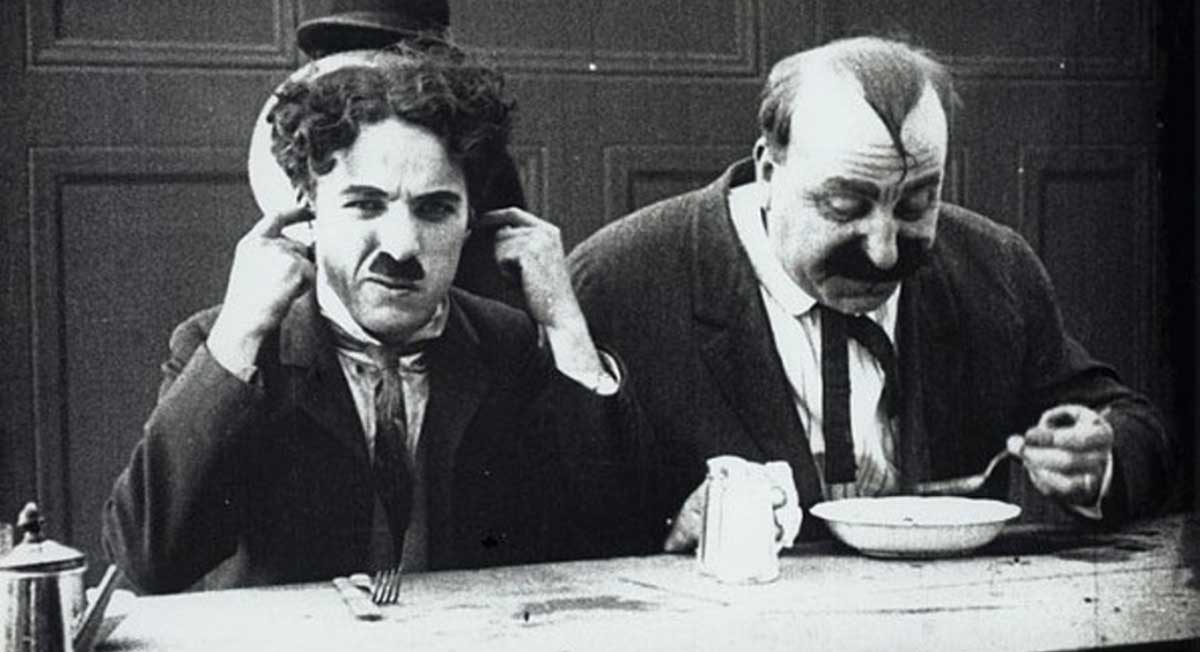 Some people are more sensitive than others, and are very annoyed by some environmental stimuli that to others often go unnoticed. For highly sensitive people, the bright light, the disorder, an odor stronger than usual or some sounds, can be a real torture.

There is a special sensitivity called misophonia that involves an aversion to the everyday sounds produced by other people, such as chewing, coughing or swallowing. In fact, these people do not tolerate the sound that other people do when they chew, a problem that affects about 20% of the population.

Misophonia: The visceral discomfort that can not be explained

The sounds that disturb the person suffering from misophonia usually have a very low intensity of the order of 40-50 decibels, which means that are well below the normal conversation, so that in many cases are lightly audible to the rest of the people.

But for those who suffer misophonia these sounds can become a torture. Listening to someone chewing can generate stress, irritation, and in extreme cases even a violent rage. For this reason sometimes discussions take place at a table.

The person with misophonia may request the other diners to chew more slowly and quietly, but the person may feel attacked and does not understand how such a low sound can cause so much discomfort. Therefore, concludes that that person has something against him, is angry without reason or is embittered for other reasons, and is angry with him.

To avoid arguments, the person with misophonia sometimes prefers to remain silent and maybe leaves the table. But this act also creates the irritation of the other diners who do not understand his attitude.

Interestingly, the feeling of unease is an even greater challenge when the sounds come from close people. This often creates unusual problems in interpersonal relationships because the other people feel rejected.

What are the causes of misophonia?

At the base there is a problem of tolerance to sounds. One hypothesis is that it is a neurological disorder, probably in the structures of the upper central nervous system. It may be caused by a damage to the medial prefrontal cortex, or a problem similar to tinnitus, a non-existent sound that is usually caused by damage to the hair cells of the cochlea.

Another hypothesis indicates a correlation between the misophonia and obsessive-compulsive disorders, emphasizing the existence of negative experiences associated with these sounds. In practice, this repulsion could come from a small trauma which triggered an excessive response of the amygdala, withut the control of the prefrontal lobes. Therefore, the person would experience a visceral reaction that is very difficult to control.

In fact, even if the person tries, can’t stop to hear the sound. In this regard, it is revealing a study conducted at the University of California. These neuroscientists have decided to investigate whether the dislike of those sounds was real. To do so, they asked people with misophonia to listen to a series of beeps and evaluate the level of discomfort that caused them. Another group of people who did not suffer from this problem has heard the same sounds and they had to indicate how they felt disturbed.

While being exposed to sounds, some electrodes measured the electrical conductivity of the skin to detect the level of physiological activation. The results showed that people with misophonia sweated more and showed a higher level of physiological arousal in front of sounds such as chewing a gum. However, when they heard the most relaxing sounds, like the sound of rain, they did not show this reaction.

Learn to focus on what is positive

There are several strategies to treat misophonia. Before reaching the point of no return when anger takes over the domain, you can reduce the noise. For example, the hum of a fan operating, the sound of relaxing music or a device that emits a white noise, can be all solutions that satisfy everybody.

It would also be convenient to explain to people that matter to you what realy happens with you, so at least they understand that this is not a simple rejection or bad mood, but a real problem that you have to fight every day.

Also, please note that any situation, however bad it may seem, can always have a positive side. A study by Northwestern University psychologists has revealed that the closer you are affected by these sounds, the more likely you could be a creative genius.

In fact, creativity has been linked with a level of attention higher than normal. We all have a sensory input system that has a neurological basis and allows us to eliminate all those unnecessary stimuli so that the brain does not end congested. However, these psychologists have worked with 84 people and found that those who were unable to screen out irrelevant stimuli, such as environmental sounds at a low intensity, they were also more creative.

According to this research, having a sensory input system “not perfectly filtering” allows us to integrate the ideas and concepts that escape the attention, giving rise to more creative solutions in the real world. Therefore, if it is true that the misophonia can cause headaches, it can also be an advantage. You just have to learn to control it.