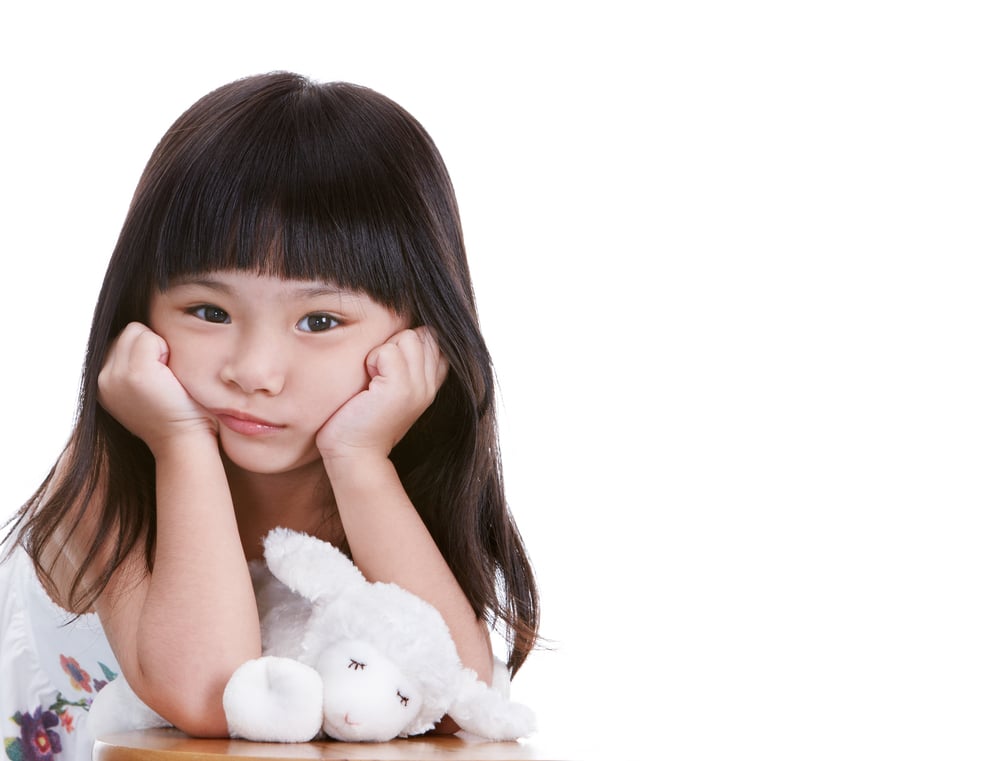 Our life has accelerated, as a consequence, children’s life too. Our agenda is full, without a free space, so that of the little ones too. Between classes, extracurricular activities and homework they have so little free time left for playing that the American Academy of Pediatrics has suggested to pediatricians that it would be better to start prescribing play time to children.

“Play is not frivolous: it enhances brain structure and function and promotes executive function. When play and safe, stable, nurturing relationships are missing in a child’s life, toxic stress can disrupt the development of executive function and the learning of prosocial behavior. in the presence of childhood adversity, play becomes even more importan”, you can read at the beginning of his report.

The lack of play opens the way to emotional problems

It is no secret to anyone that today’s children play much less. From 1981 to 1997, the playing time of American children decreased by 25%. Only 51% of the children go for a walk or play once a day with one of the parents. Children spend 18% more time at school, 145% more time doing homework and 168% more time shopping with the parents.

Due to the increase in academic pressure, 30% of children who attend pre-school education in the United States do not even have recess. In total, some children devote to play only 11 hours a week, a clearly insufficient time.

It has also been found that children spend less time in free play because structured games prevail. This trend opens the door to the development of emotional problems such as anxiety, stress and depression, as pointed out by Peter Gray, specialist in education and child learning at the Boston College.

This psychologist states that the lack of free play prevents children from learning to solve problems on their own, cultivate their interests, test their skills and competencies and, ultimately, develop an internal locus of control that allows them to feel that they control at least part of their lives.

Researchers from Cornell University support his theory. In their studies they found that children who lived in large cities and did not usually play outdoors, in contact with nature, had higher levels of stress and anxiety, compared to children who lived in rural environments and went out to play often, who had also developed greater resilience in front of adversity.

Playing is a serious matter

The play helps children to develop language, reasoning and decision-making skills, allows them to learn to negotiate with the others and is even a tool to manage stress, since through playing children tend to project their fears, problems and concerns.

There are hundreds of researches that support the benefits of playing in childhood, not only emotionally but even academically. A study conducted at the Northeastern University revealed that physical play improves attention control, cognitive flexibility and reasoning in children aged 7 to 9 years old. Another study developed at the University of Virginia showed that the simulation game helps children develop self-regulation as it improves their ability to reason on hypothetical events.

Therefore, it is a mistake for parents and the education system to focus so much on academic achievement at the expense of the play. The configuration that society has been acquiring in recent decades has exerted enormous pressure on parents, who have enrolled in a “Competition over who can schedule more ‘enrichment opportunities’ for their children. As a result, there is little time left in the day for children’s free play, for parental reading to children, or for family meal times”, the report says.

For trying to correct this trend, the American Academy of Pediatrics asks that pediatricians intervene prescribing play time. “At a time when early childhood programs are pressured to add more didactic components and less playful learning, pediatricians can play an important role in emphasizing the role of a balanced curriculum that includes the importance of playful learning for the promotion of healthy child development.”

Perhaps the time has come to rethink collectively our idea of ​​play time, stop understanding it as a trivial and dispensable pastime to assume that it is an essential activity for the healthy and full development of children.