Home » Who is the psychological abuser? 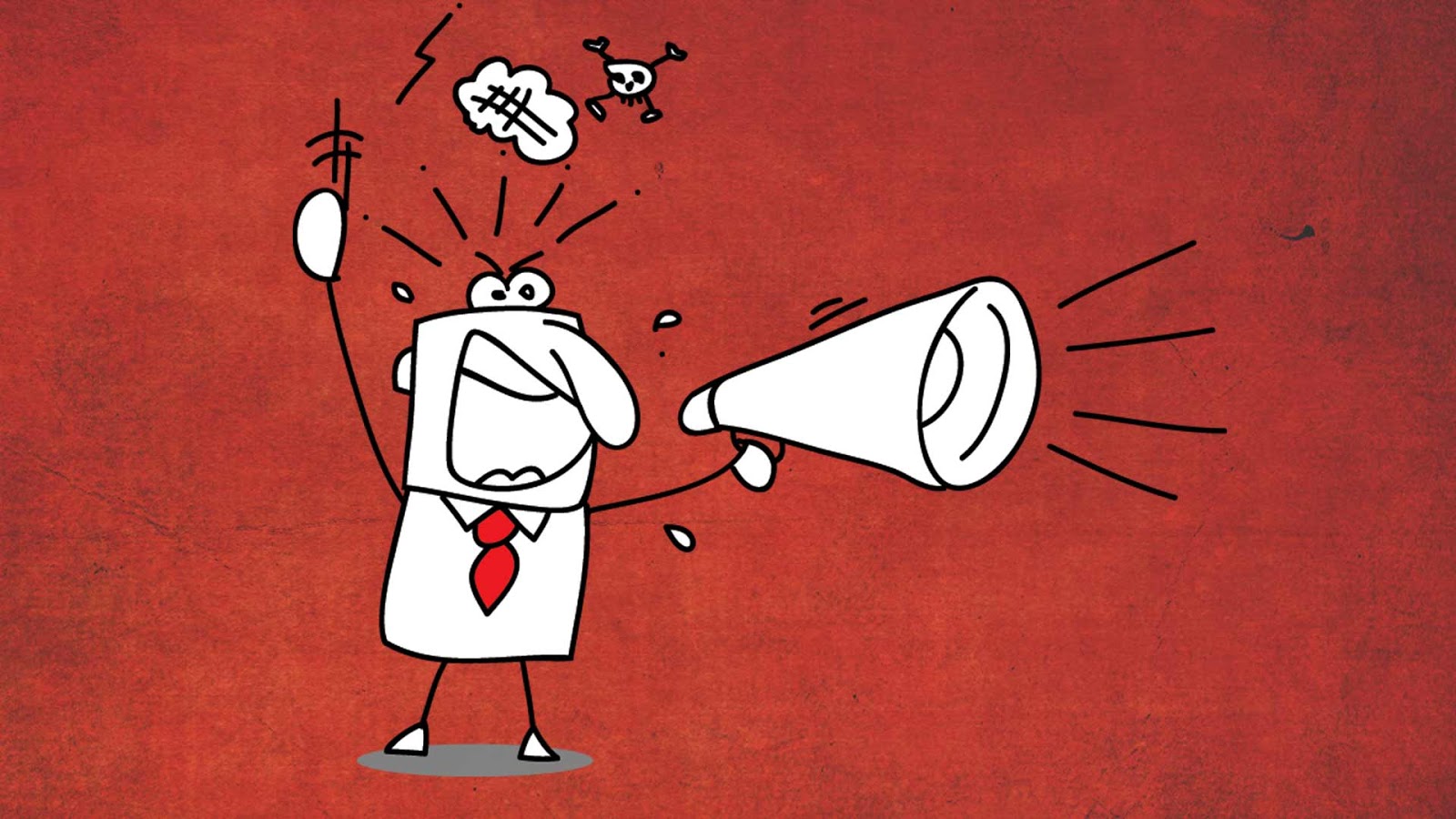 Being a slimmer form of violence, which usually comes from close people, such as a partner, a family member, or a friend, is more difficult to detect. That is why we can be victims without realizing it.

What is psychological violence and what are its consequences?

Psychological violence consists of a regular pattern of verbal offenses, threats, intimidation and constant criticism, as well as subtle tactics of intimidation, shame and manipulation.

The psychological abuser uses these tactics to control and dominate his victim. The problem is that although emotional abuse does not leave visible wounds such as physical abuse, the traces aren’t less painful.

In a study conducted by the universities of McGill, Minnesota and Rochester, were analyzed 2,300 children aged between 5 and 13, and followed for almost 30 years. The researchers discovered that psychological abuse leaves wounds as deep as physical violence. Children who had been victims of emotional abuse had the same psychological problems as those who had received physical punishment.

Another research conducted at the Charité University Medicine in Berlin on 51 women aged 18 to 45 revealed that physical and psychological abuses leave different traces in the brain.

Emotional abuse leaves scars in the regions associated with understanding and control of emotions, as well as in the areas of recognition and response to the feelings of the others. These are areas of the prefrontal cortex and medial temporal lobe that are normally activated when people are asked to think about themselves and reflect on their own emotions.

As a result of this thinning of the cerebral cortex, victims of psychological abuse are more likely to suffer from depression, mood swings, and show more extreme emotional reactions. These people gradually lose the ability to reflect on themselves and find the most appropriate way to deal with emotions. This collapses them into a negative spiral making them even more vulnerable to psychological abuse.

What is the profile of the psychological abuser?

In the popular imagery, the image of the psychological abuser is associated with a man because is usually the one that has the most violent behavior. However, it is important to note that since emotional abuse is not physical but involves a power hierarchy and an emotional submission, women can also become stalkers. In fact, the main features of the psychological abuser profile do not vary by gender.

The psychological abuser is usually a rigid and intolerant person who does not respect the opinions and decisions of others. Normally is a person full of prejudices and stereotypes that often react aggressively when something does not match his or her plans and expectations.

One of the problems of the psychological abuser is that he thinks that only his way of thinking and doing things is correct, so others have to submit to his or her will. If he or she does not obey him/her, becomes angry, even if he or she is not right. Of course, this person is not open to dialogue because he/she believes there is only one truth: his/her. Everything that does not fit in his or her way of seeing the world is simply wrong. As a result, they will try to control everyone and cause emotional suffocation.

Psychological abusers often see life in black and white, they do not contemplate colors and do not accept the shades of gray. For them there is no way out, things are good or bad, and this leads them to develop an extremely rigid thought that hinders their relationships with others and causes continuous clashes.

These people resort to emotional blackmail to manipulate their victims and get what they want. They can pretend to be sick if this can give them some benefit, but they can also blame the other or create fear. Their purpose is to destabilize the victim from an emotional point of view, to present themselves as the only salvation for the person so that he or she ends up in their hands almost without realizing it.

5. A fascinating person, at least in the beginning

It is very difficult to find out the profile of a psychological abuser because at first this person looks fascinating and caring. They know how to hide their true “ego” until their victims trusts and shows their emotional weaknesses. Only then they will activate their destructive and controlling behavior.

6. A very critical person, but not self-critical

Since the psychological abuser is a very stiff person, he or she does not fit in with criticism. Assumes anything like a personal attack, so he or she will always react to defend himself/herself. It is usually hypersensitive and permalicious. But he or she does not hesitate to criticize others and often use destructive criticism because his/her goal is not to help the other grow, but make him or her feel bad and submit him/her. Usually tends to face his/her mistakes, the criticisms or a bad day, venturing his frustration on others, turning them into his boxing sack.

Psychological abusers do not know themselves well, so they reacts very emotionally. We could label them as emotional illiterates since they have little control and knowledge of their emotions. The problem is that those who live next to them live on an emotional roller coaster, because this person can quickly pass from being humorous and kind to feeling irritated and angry. Not knowing what to expect creates enormous uncertainty and anxiety in those who are close to that person.

8. Has a low self-esteem

The psychological abuser conveys a strong image, but actually uses it to hide the low self-esteem. This person submits the others to feel important but often his/her aggressive or manipulative behavior is just a mask to hide deep insecurity. This is the real reason why they react so badly when criticized or are shown a mistake they have committed.

These people are not usually very empathetic, they do not take the place of the victim, but take on an egocentric and selfish view of the situation from which they want to exit like winners. This insensitivity is what allows them to manipulate and harm others without feeling guilty.

When the psychological abuser realizes that can lose control over his/her victim, he or she will not have scruples making false promises. It is common that they promise to change their behavior, but never do that, simply because they do not want to do it. This person does not mind lying to achieve his or her goals and is unwilling to change his/her way of being to please others or making life easier.

The most common personality disorders in psychological abusers

There are some personality disorders that are closely linked to psychological abuse.

– narcissistic personality disorder. The person has an exaggerated and grandiose self-perception, he or she feels deserving the admiration of others. Tends to exaggerate his/her achievements and thinks that has all the rights but no duty. Often acts with arrogance and lack of empathy.

– anxiety personality disorder. This person shows contempt for the rights of others and the rules of society. He or she has no scruples to lie, to resort to violence, to transgress rules and laws, and does so without any remorse.

– borderline personality disorder. This person is usually involved in intense and unstable relationships, especially because of his/her continual mood swings. The problem is that has little control over his/her impulses, so that can cause a lot of damage and harm others. It is likely that feels empty, get angry easily, or develop a psychological relational profile marked by paranoia.

Are psychological abusers aware of the damage they cause?

Psychological abusers are not always fully aware of the damage they cause to their victims. In some cases, these people adopt this way of behaving because it is the only one they know, because they do not have the psychological tools they need to relate more assertively. Indeed, it is likely that during their childhood they were victims of emotional abuse.

Other psychological abusers are aware of the damage they cause, but they are not interested in it because they lack empathy and believe that the goal justifies the means. These stalkers are even more dangerous because they usually have no limits to achieving their goals.

In any case, whether the abuser is aware or not, the victim must have well clear that it is not his/her fault and don’t have to endure the situation. Also psychological abuse is violence.