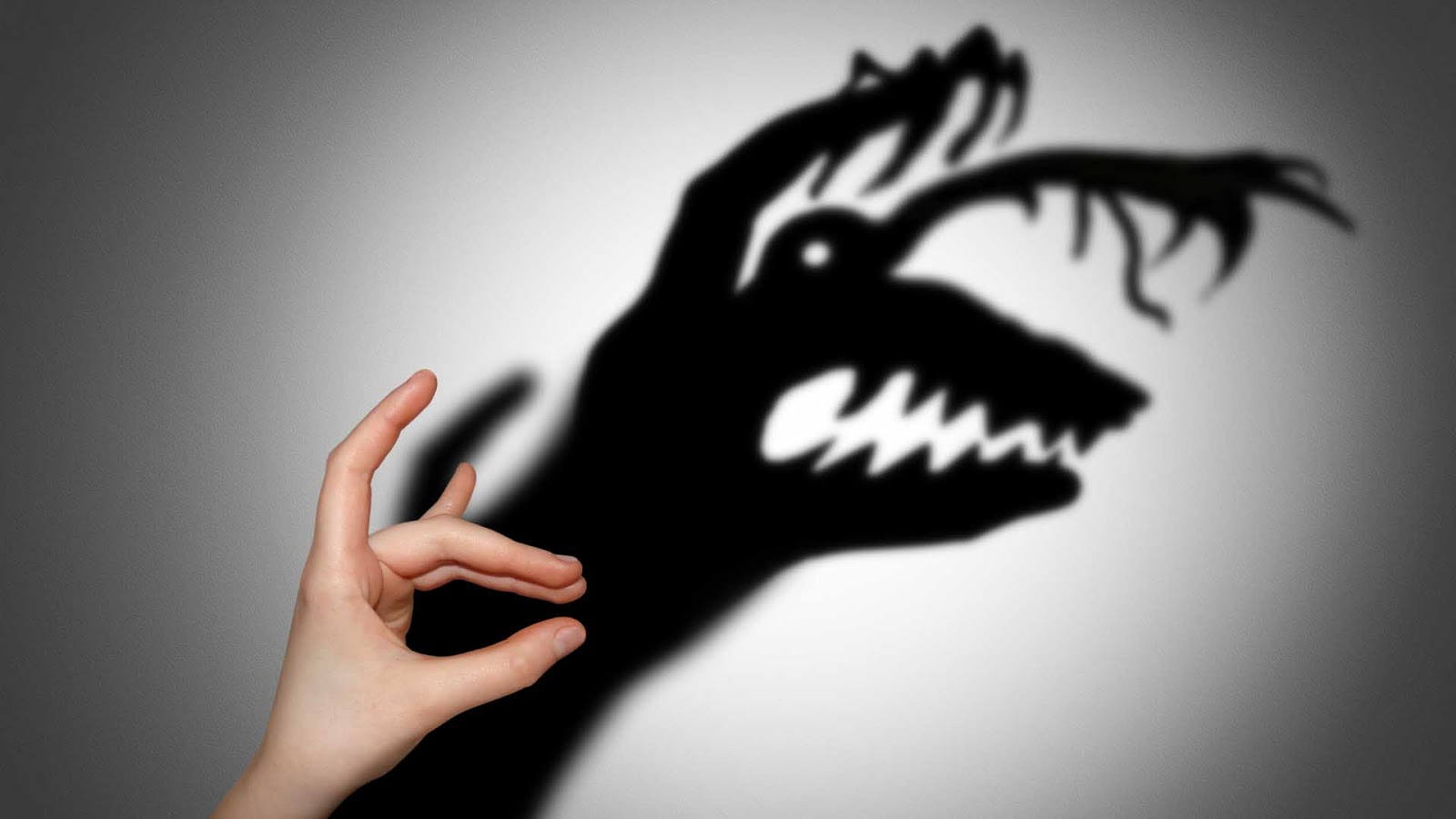 Self-discipline, controlling one’s behavior and not give in to impulses, is one of the most important skills children can develop, as it has been proven not only as a reliable predictor of academic success but also as an indicator of the ability to deal with setbacks and recover from failures. Therefore, one of the greatest gifts parents can make their children is to educate them on self-discipline.

However, many persons believe that discipline should be imposed with threats. Then phrases like “you’ll face the consequences if you do not obey” or “you’ll see what happens if you’re still determined to do that” are the order of the day. Many believe that children need to be treated with a heavy hand and must know what to expect when they break a rule.

The experiment that showed threats are not effective

In the mid-1960s Jonathan Freedman, a researcher at Stanford University, asked himself what is the effect of threats that adults often make to children.

To answer this question he recruited a group of about 40 children aged between 7 and 10 years old. Each child had to perform a very simple task: describe how much he liked five toys, assigning each a score number between 0 (very bad) to 100 (very good). Four of the toys were quite classical and popular but the fifth most expensive toy was exciting, it was a robot with battery, a toy which at the time represented a true technological marvel.

When children finished the task, the investigator told them he would be out of the room a few minutes. Children may play with four of the toys, but they couldn’t touch the robot. A small half of them was said they would be punished if disobeyed, making them clear the consequences. The other half were simply told that they shouldn’t touch it.

What happened? Did children succumb to temptation?

However, Freedman actually was particularly interested in what might happen later. Six weeks later, a different investigator worked with the same children, asking them to draw a picture. The same five toys were placed at the end of a room, and the experimenter told the children to finish their drawings, then they could play with any of them.

Then it was seen a big difference: 77% of the children that were threatened decided to play with the robot, while only 33% of the children belonging to the other group chose it. Surprisingly, a slight change in instructions given weeks earlier, had a significant impact on the subsequent behavior of the children.

Why threats have the opposite effect?

The problem lies in the mechanism threats unleash in our mind. In fact, usually people are only threatened when someone doesn’t want them to do something they want to do. And the more that object or behavior is desirable, the greater is threat to prevent people succumb to temptation.

Therefore, children who heard threats have thought unconsciously: “Wow, adults only threaten when they don’t want me to do something I really like, so I’m sure I will like very much playing with the robot”. Therefore, it is automatically triggered their desire to do what is forbidden.

On the other hand, the threats also increase in front of the threatened the value of the “forbidden” thing, making the temptation even greater. In practice, highlighting the negative consequences of breaking the rules has a boomerang effect, it becomes a challenge that spurs further childlike curiosity.

How to develop self-discipline in children?

The developing of self-discipline starts around three years, so the sooner you start the better is.

– Help them keep in mind the goal. The goal is not the child have to strictly follow a set of rules imposed by parents, but to be able regulate his/her behavior, discerning between what’s good and what is not. Therefore, each rule should not be a simple ban but must be understood and assimilated, so that the child understands what is expected from him/her.

– Speak with a neutral tone. When we don’t pay attention to a behavior this ends up disappearing. Likewise, when a child receives threats and notes some degree of excitement in parents, his/her attention is drawn to the forbidden object. Therefore, it is advisable you don’t give too much emotional emphasis to the ban, try to keep a firm but neutral tone that does not reveal nervousness or aggression.

In any case, always remember these words of Oscar Wilde: “The best way to make children good is to make them happy”.