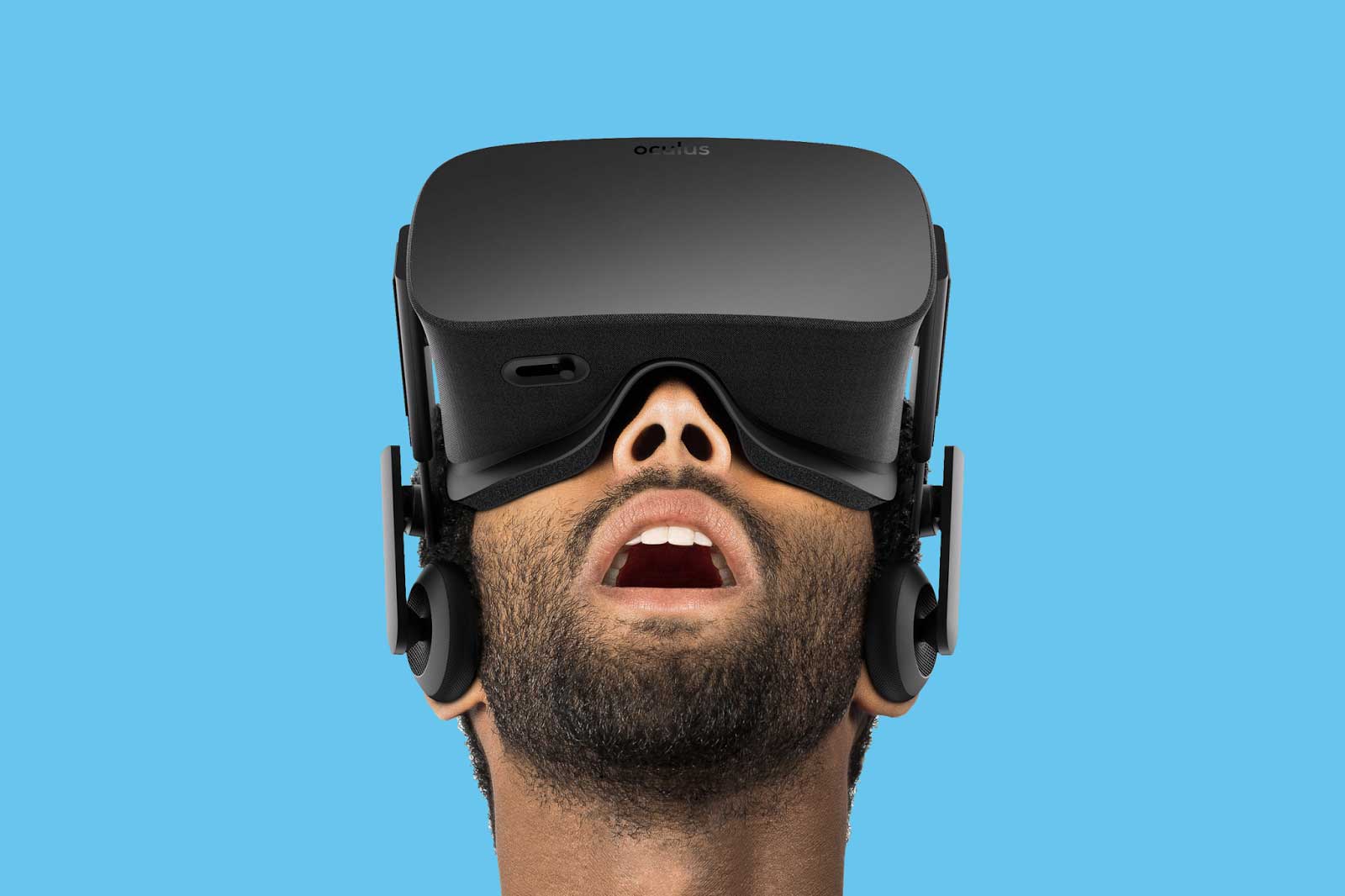 We have all experienced on some occasions anxiety and fear before an important exam, a job interview or a situation that we considered dangerous. It is a normal response. But when these feelings don’t leave us they end up causing discomfort and influence our behavior. In these cases we can refer to the anxiety disorder, a problem that affects about 18% of the world population.

One of the most used therapy, both for generalized anxiety, phobias and panic attacks, is the “exposure therapy”, a cognitive-behavioral cornerstone, which has amply demonstrated its effectiveness.
In this therapy, the person has to face the feared situation, gradually and systematically, so that his limbic system, the emotional part of the brain, stops reacting with fear and reduces anxiety. In fact, the person who has a phobia of spiders, for example, is aware that this small animal can not hurt, knows that the situation in itself is not dangerous, but still the limbic system continues to send warning signals, which can be corrected through systematic exposure.

In some cases can be applied the exposure therapy, by placing the person in front of the real situations, but in other cases it is virtually impossible and the psychologist is forced to resort to the imagination. However, we now have at our disposal a more effective tool: virtual reality.

Why virtual reality is effective in treating anxiety and phobias?

Fear is an emotional response to an imminent threat, real or imagined, while anxiety is a proactive response to a future threat. In any case, the activation takes place at an emotional and physiological level and is very difficult to control. Virtual reality takes advantage of this condition to ‘confuse’ the brain.

In fact, it has been found that the brain of people with a phobia works differently in virtual environments. Neuroscientists have found that those who do not suffer from phobias quickly recognize the small details that indicate that objects or situations are not real, like how an animal moves or the lack of movement on a plane.

But people who suffer from a phobia do not perceive these details, because they concentrate in the fundamental aspects for survival. For example, the mere presence of a spider which goes to them triggers a strong emotional response, especially at the level of the insula and amygdala.

Similarly, if a person suffers from panic attacks before speaking in public, simply telling him that should stand in front of an audience will trigger a series of responses at emotional and physiological level. When there is a phobic disorder or anxiety, the fear is not only activated before the stimulus but also just thinking, because it is connected to the memory of the past.

All this takes place in just 12 or 15 milliseconds. Therefore, even if the situation that the person lives in the virtual environment is not real, are activated the same mechanisms that are the basis of the phobia, and this is more than enough to start the corrective learning. In fact, the scans show that once the treatment is finished, the brain returns to normal operation and the person is able to notice the details that had not seen before for fear and anxiety.

Moreover, we can not forget that virtual reality has a higher acceptance rate. Systematic desensitization, including exposure therapy, is one of the most effective in the treatment of anxiety disorders, but about 27% of people refuse to undergo it, simply because they have too much fear. In contrast, only 3% of people refuse to use virtual reality knowing that they can face their fears in a completely secure and controlled therapeutic environment, where they can decide when to stop.

Virtual reality is applied in the United States since three decades. In fact, the underlying technology has begun to be explored in 1960, although it has not been applied on a large scale until the 90s.

Of course, over the years have been developed various studies to analyze the effectiveness of this tool in a clinical environment. In this regard, an experiment conducted at the University of Georgia have shown that virtual reality is not only effective in the treatment of the easiest anxiety disorders but also in more complex cases. After eight sessions, four of them with virtual reality, participants in this study have achieved to significantly reduce anxiety when speaking in public.

In addition, a meta-analysis that included 13 studies comparing the use of virtual reality to the exposure therapy in nearly 400 patients, concluded that this tool is not only more effective, but the results will last longer over time.

At the moment there are applications for the treatment of eight different types of phobias (acrophobia, claustrophobia, agoraphobia, social phobia and fear of flying, fear of needles, public speaking, driving and animals).