Home » Sincericide: The risks of becoming a kamikaze of the truth 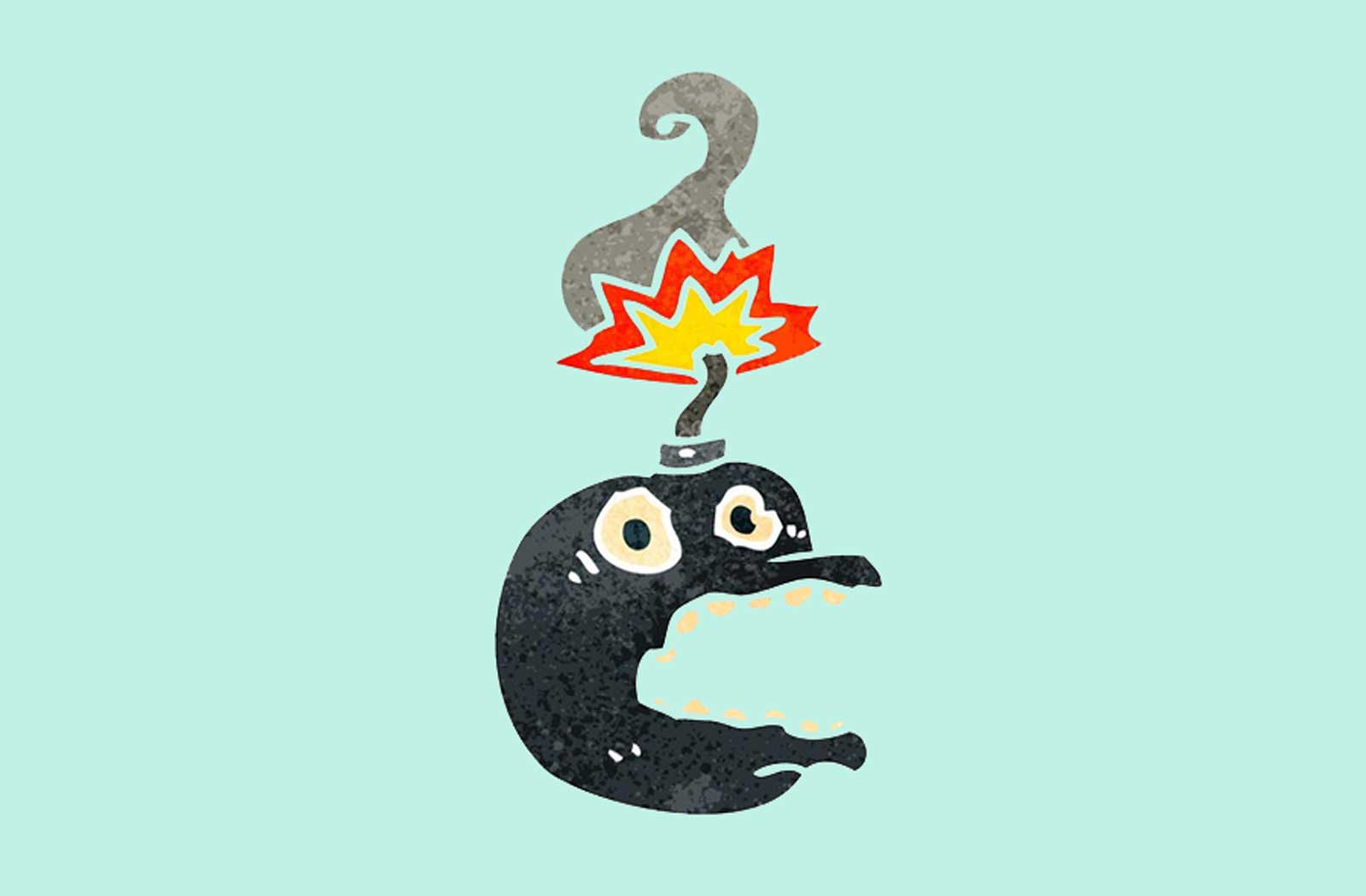 Oscar Wilde said that some sincerity is a dangerous thing, but too much sincerity is absolutely fatal. Undoubtedly, there are big differences between being honest and committing a “sincericide”, a word that perhaps does not matches the grammar rules but perfectly reflects the way people behave like “kamikaze of truth”. There is a big difference between telling the truth and using it to cause damage to both yourself and others.

A legend about the boundaries between sincerity and sincericide

It was the golden age of Spain when in a Madrid tavern, heated by the contents of some goblets, some individuals launched into an interesting bet. Someone had to dare say in the face of the queen that she’s crippled.

Isabel, Queen of Spain, was famous for her beauty, but a childish illness left her with a semi-paralyzed left leg. That defect was evident as she walked and the queen hated the people mention it.

It is said that Francisco de Quevedo, a Knight of the court famous for his verses and for his disputes and adventures, accepted the bet. For the amazement of all, he appeared before the queen with two bouquets of flowers and said with certain aplomb: “Between the white carnation and the red rose, Her Majesty is lame…”

I do not know if the anecdote is authentic, but the truth is that it shows us the difference between telling the truth and committing a sincericide, talking about the importance of choosing the right words. But in life we ​​do not always have this subtlety, so when we use the sword of truth we can cause a lot of damage.

The profile of the sincericide

It is likely that we all acted as sincericides on some occasions. However, if saying the truth so brazenly, hurting the others, becomes our normal behavior, it would be good wondering why we have become kamikaze of the truth.

On many occasions this suicidal attachment to truth is the expression of something much deeper, which may be the desire to “punish” the other or even themselves. In fact, the sincericide is usually a person who believes he is being treated unfairly, feels he is not sufficiently valued or being trampled. In these cases it uses truth as a “legitimate” weapon to attack the world, which deeply disillusioned him.

However, there are also those that we might call “born sincericiders”, those who think they are the only ones to be right and that their attachment to truth allows them to pass on any type of social subtlety. They feel that the fact that it is a “truth brighting like the sun” is a sufficient reason not to make unnecessary paul rides. After all, these people are convinced that they are the only ones to be honest and that everyone else is lying, even just to “adorn” the truth and subtract part of its impact.

The dichotomy of the sincericider

Sincericiders start from an erroneous belief because they think that “being honest” is equivalent to “being good”. These people believe that being “direct”, “saying things as they are” and “not joking” is an expression of their consistency, but actually seeing the damage they cause with their sincerity, their actions reveal a destructive intent, which means they have a double moral since they do not act in accordance with what they say to be.

For this reason, the sincericide usually hides the inability to be empathetic and put in place of the interlocutor. In fact, one of the favorite phrases of sincericiders is: “I tell you because I would love to be told the same”. This demonstrates that the sincericider usually decides and acts based on his criterion, without taking into account what wants or needs his interlocutor. The fact that a truth is good for us does not mean that is good for the others as well.

3 conditions when truth is not useful

Sincericide is sincerity without prudence, the finding of an objective reality that is realized without a pinch of goodness or beauty. This kind of truth becomes a weapon that causes damage. In fact, there are some situations when it is important to pay special attention when we want to say a truth since this could be more damaging than useful.

1. When truth does not bring value. In the case of the queen, who was perfectly aware of her condition, reminding her the truth, added only unnecessary information that caused her further malaise. Therefore, when a person is aware of the truth, and this causes him to suffer, it is not necessary to remember it to him because it would be like putting a finger into a plague.

3. When is not the right moment. Often the truth is tough, so that for the person to take advantage of it, it is important to say it at the right time. If we tell a truth at an improper time, as in the middle of a heated discussion, most likely the person will feel hurt and put on the defensive.

How to avoid sincericide without hiding the truth?

Truth is always better than lying, but there are cases where it is necessary to manipulate it because it does not cause unnecessary damage. There is no beauty or goodness in a painful and bad expressed truth.

But this does not mean that we must necessarily lie, but wisely choose the words, as if we were a blaster aimed at destroying a bomb. If in that person we cut the wrong cable, the “truth” will do more harm than a lie. Therefore, everything is about carefully evaluating the situation and acting with caution.

It is not enough to “be direct and say things as they are” it is important to use caution, to be able to put ourselves in the shoes of others and choose the right time when our interlocutor is more receptive to the message and can use it to the best.

After all, the intention is not to launch a bomb and escape because the person saves as he can, but the truth can help him improve and move on. And this will only happen if the person is receptive to our words.