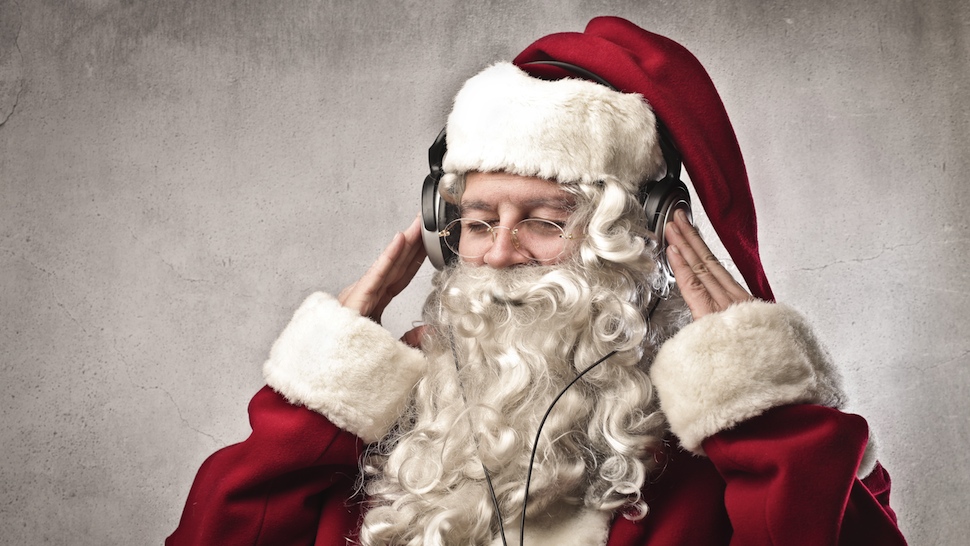 No matter where we go, Christmas carols are omnipresent. We cannot avoid them. The classic themes of these celebrations are repeated until exhaustion. In fact, just in Spotify some of the most listened songs are: “Have Yourself a Merry Christmas” by Michael Bublé and “White Christmas” by Bing Crosby.

For some people, this Christmas acoustic bombardment can turn into a real ordeal that affects their emotions. Therefore, if you are one of those who feel stressed when you hear Christmas songs, you should know that you are not the only one. In fact, in the United States, 23% of people recognize that they do not appreciate Christmas carols and that they actually generate stress. In the United Kingdom, the percentage rises to 25%.

Most people say they are annoyed because they are so repetitive, others are annoyed by the loud volume and some recognize that they dislike this genre. Curiously, they also indicated that listening to many Christmas songs has the opposite effect: it takes away their desire to celebrate and puts them in a bad mood.

This phenomenon has a neuropsychological explanation.

The mere-exposure effect: When “a lot” becomes “too much”

The mere-exposure effect is a psychological phenomenon that increases or decreases acceptance and approval towards a stimulus based on the degree of exposure. It has been discovered that some people develop a positive attitude towards stimuli based on repeated exposure, it is what is known as the “law of familiarity”. It’s the same with paintings, music or even with other people.

The interesting fact is that this phenomenon is not totally aware. That is, even if we do not pay much attention to the song that plays in the background, our brain records it anyway. Recognizing Christmas carols, for example, these generate feelings of nostalgia and activate the Christmas spirit. The effect of familiarity is activated and we feel comfortable and safe. The problem comes later because listening to “Jingle Bells” or “White Christmas” for the millionth time can generate discomfort, boredom and even anguish, according to researchers at Washington State University.

Excessive exposure to certain stimuli or songs could end up generating the opposite effect and causing us to reject them. When the Christmas songs play without pause, our brain ends up over-saturating, which is why it triggers a negative response.

In fact, this type of music can have a draining effect, especially in people who are more exposed, such as those who work in stores and shopping malls. When we do not like a song, we try to erase it from our mind by thinking to other things, and this consumes a lot of mental energy and we end up suffering a real cognitive fatigue.

The emotional cost also depends on the personal meaning of Christmas

If the annoying repetition of Christmas carols is added to other Christmas concerns, such as having to meet relatives with whom we have little in common and we often end up discussing with, the economic pressure involved in buying gifts and the stress to organize the holidays, then those songs only serve to reinforce anxiety and the feeling of anguish. In fact, it is not strange that many people say that the Christmas atmosphere generates the feeling of being trapped.

In other cases, Christmas songs may end up triggering painful memories of the past years or of loved ones who are gone, so they can increase the feeling of loneliness that many experience during these dates.

Sources:
(2017) What people really think about Christmas music in shops. In: Soundtrack your Brand.
Spangenberg, E. S. et. Al. (2005) It’s beginning to smell (and sound) a lot like Christmas: the interactive effects of ambient scent and music in a retail setting.Journal of Business Research; 58(11): 1583-1589.