Home » Children who challenge their teachers, reflection of parents with the same attitude 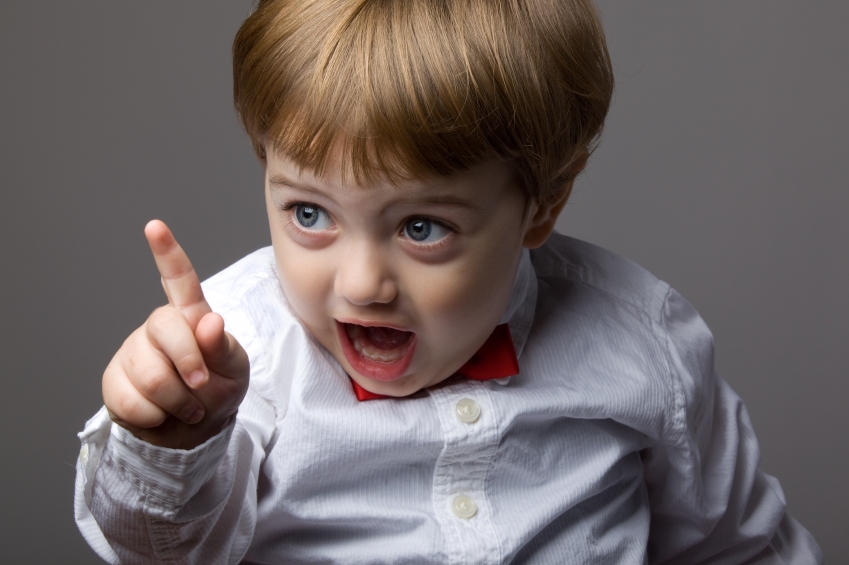 Stories of humiliation, screams and insults to teachers in class there are many, perhaps too many. One of the most recent comes from a teacher of a high school in Toledo, Spain, who when he arrived one day in class found a student sitting reversed, with her back to the blackboard. He asked her to turn around, but the 13-year-old student replied, “Did not you come to teach? Well, teach and leave me alone.”

That same girl had problems with other teachers, until the school decided to call the family. The professor, who has 25 years of teaching experience, confessed that the remedy was almost worse than the disease, because the father faced aggressively the professors by stating that they had a “fixation” for his daughter.

Unfortunately, similar stories are not extraordinary but rather common, they are like drops in the ocean where teachers have to navigate day by day.

Data that alarms and stimulate to reflect

A survey conducted by the Independent Trade Union of Officials in Spain (CSIF) revealed that 90% of the teachers interviewed said they had to face some kind of violence in their school. The most common situations are: insults, harassment, vandalism, psychological violence, threats from students and their families, lack of respect and recognition of authority, as well as harassment through WhatsApp.

In the same survey, conducted with 2,000 primary and secondary teachers, it was found that more than a quarter felt that life at school was not pleasant and that the discipline was insufficient. 75% indicated that the teaching staff has minimal or no authority. 28% said that the relationships they have with the parents of the students are “bad”, “not good” or non-existent.

These figures show that, in recent years, teachers have gradually lost their authority with their students, and feel unprotected and abandoned by the school itself and by laws, which tend to restrict them more and more in favor of minors and their parents. 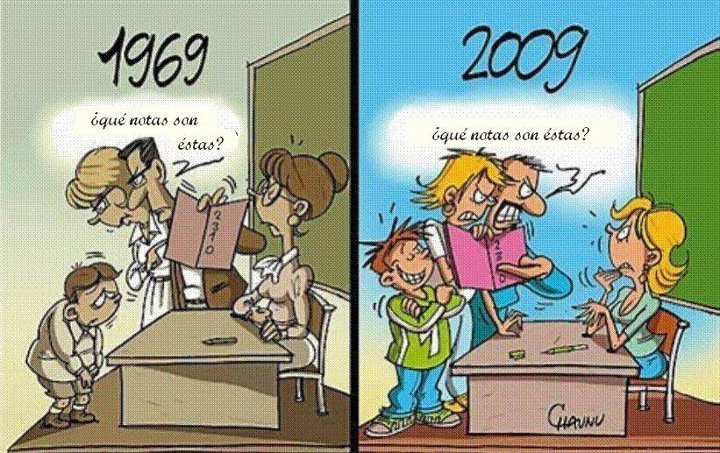 An important part of the responsibility for this situation lies with parents, who have the duty to educate their children in respect of the others. However, teachers have seen how, in recent years, more and more parents have sided with their children, without analyzing the context or situation, putting pressure on school authorities at the expenses of the teachers.

Of course, it is not about “giving the reason” to the teacher anyway, because sometimes he does not have it, but to face the school problems of children from a mature and respectful perspective, without the intention to look for the guilty ones, but only for good solutions. This would be a good place to start.

We must remember that a too permissive education at home, without limits or clear rules, in the absence of values ​​such as respect for the others, often ends up generating disruptive behavior in children, as well as an arrogant and egocentric attitude, to which it is very difficult to apply a remedy at school

Although it is true that the formation of values ​​is promoted in educational centers, it is also true that the seed must be planted at home. If children grow up in a family where screams or indifference are the usual channel of communication, it is normal for them to relate to others in this way.

The attitude of the children almost always reflects that of the parents, or their lack of attitude, which is the same. It is not their fault, it is the obligation of parents to educate them in a climate of coexistence and mutual respect. This does not mean that children should be educated with the “hard hand”, but they can be disciplined with love.

Remember that education, the one that starts at home, is the best vaccine against violence and the best gift we can give them so that they can have a balanced emotional life.