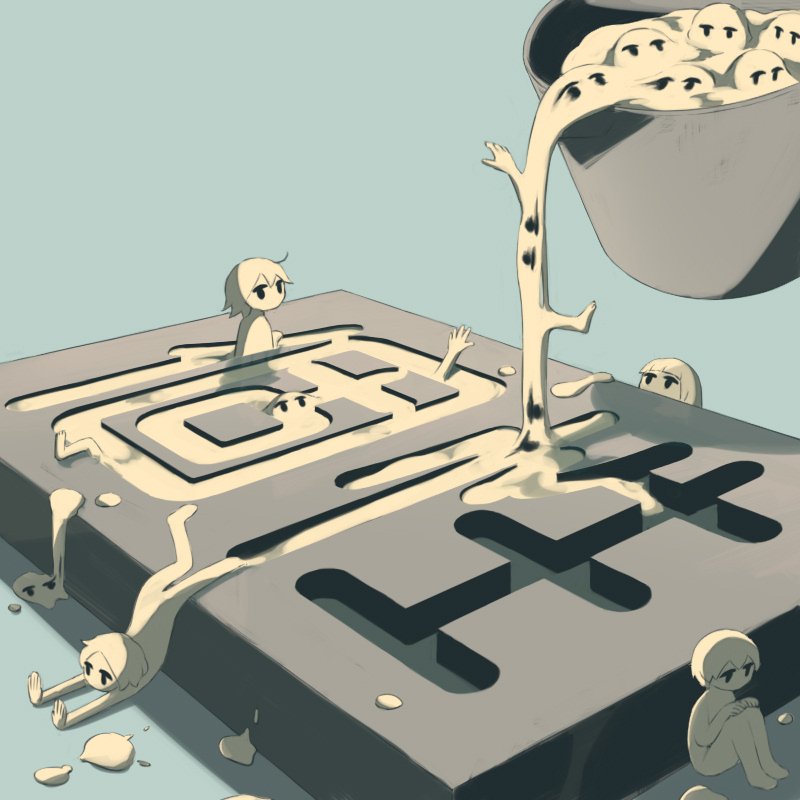 There’s no doubt, school kills creativity. We live in a world that represents the best of the human intelligence. Everything that surrounds us, at some point, was pure fantasy, the dream of someone who did not give up. Our strength, as a species, lies precisely in our incredible diversity, in the variety.

And the more uncertain the future appears on the horizon, the more we must rely on our ability to adapt our knowledge and create. Therefore, education is a fundamental pillar to prepare for that future.

However, if we do not even know what the world will be like five years from now, how can we prepare today’s children to go to work in the next 20 years? How does today’s school educate children so that they face a future that we do not know?

The modern school ensures that the possible becomes impossible

We are all aware of the extraordinary ability of children to innovate. Children have great talents, but we waste them mercilessly. They have incredible ideas and live in the world of the possible, a universe where everything can become reality and nothing is really impossible.

There are no ideas so strange that can’t be realized. Children think that to make those ideas a reality, they just have to wait to grow. However, as they grow, school is responsible for making that world of possibilities disappear. It takes away their incredible ability to test themselves and experiment.

Children are not afraid to make mistakes. Of course, making mistakes does not mean being creative. But a person who avoids mistakes will never create anything original because creativity always contains the possibility of failure.

When children grow up, most have already lost the desire to experiment and the ability to dream. They are terrified of mistakes. It is not strange since the educational system stigmatizes the error from the first grades. As a result, we educate excluding creativity.

Educating is not filling the mind, but freeing it from its bonds

Picasso said that “all children are artists, the problem is to keep them that way until they grow up.” We are born with a great creative potential, but little by little we unlearn it. It is not strange, since our educational system is based on developing academic skills, in the mark of an implicit hierarchy. At the top are sciences, then languages ​​and at the bottom the artistic disciplines. Even in the arts there is a hierarchy: painting and music are more important than dancing and acting. However, it has been shown that dancing makes us happier.

UNESCO has warned that in the next 20 years, more people will graduate in the world than all the graduates that have existed since the institutionalization of education. Therefore, it is not strange that educational qualifications are losing its value.

Before, if you had a degree, you had a good job. Today you need a specialized degree, a master’s degree and perhaps also a doctorate. Schools have stopped educating to become examination machineries; universities have turned themselves into companies for producing titles.

At this point, maybe we should rethink everything, changing radically our idea of ​​intelligence and creativity. We should rethink the objectives of school and radically change the conception of education. Maybe this way, instead of burdening children, we can prepare them to really develop their full potential.