Home » 20 quotes by Eduardo Galeano that will touch your heart 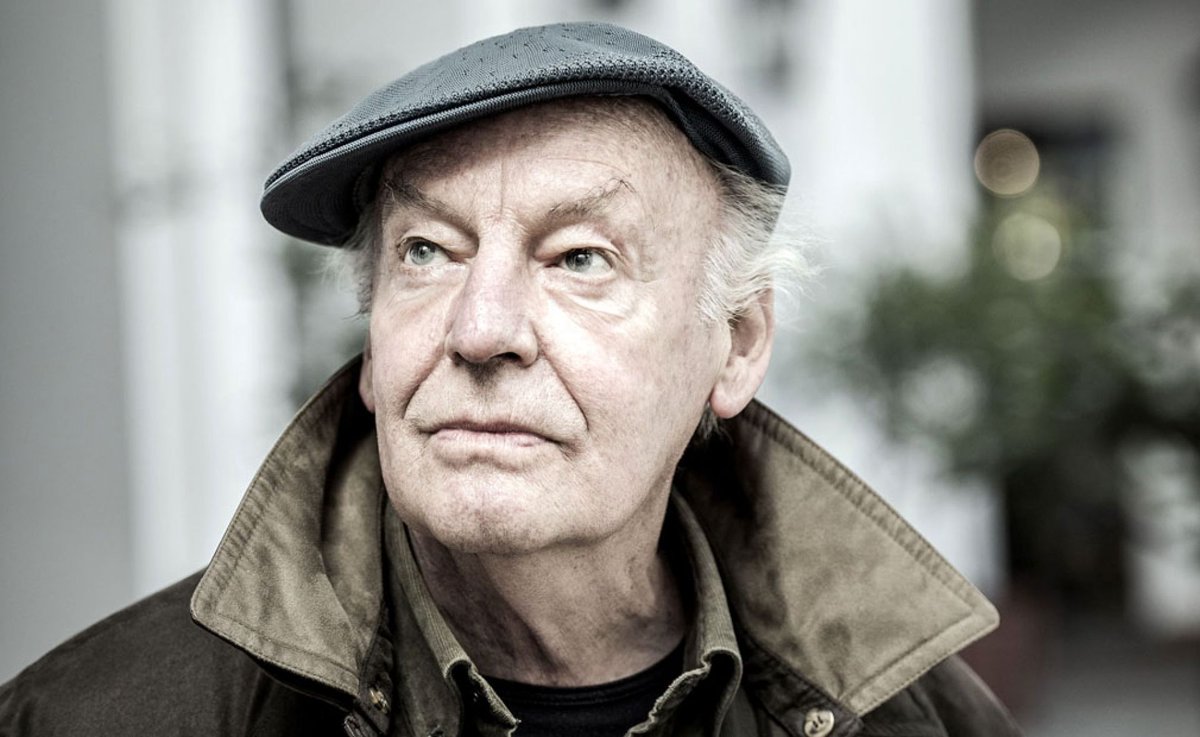 At age 14, he began selling his first political cartoons to Montevideo newspapers. He also worked as a laborer, typist and bank teller, but in the 1960s he began his journalistic career with the maxim that nothing human would be indifferent to him. It was Eduardo Galeano.

And he kept his promise. In 1971, at the age of 31, he published “The Open Veins of Latin America” a censored book that would become a classic in Latin American political literature. However, after the coup d’etat of 1973 in Uruguay, he had to move to Argentina and then to Spain.

Those experiences would mark him, making him transcend journalism to get into fiction, history and, of course, social analysis. He also put a lot of his part: he knew how to search in the depths of the human soul to weave words that shake the soul abruptly and without warning.

In fact, someone said that he was a collector of small stories that he gave away as if they were sweeties that he kept in the pockets of his pants.

His life went out one day like today, three years ago, so there is no better time to remember some of the Eduardo Galeano quotes that will touch your heart.

Eduardo Galeano quotes about life, society and our place in the world

One last sentence by Eduardo Galeano, which practically takes the nuance of advice or reminder: “The automobile, the television, the video recorder, the personal computer, the cell phone and all the other passwords of happiness, machines born to ‘gain time’ or ‘spend time’, they take over time”.