Home » Do you often feel guilty? Then you are emotionally sensitive 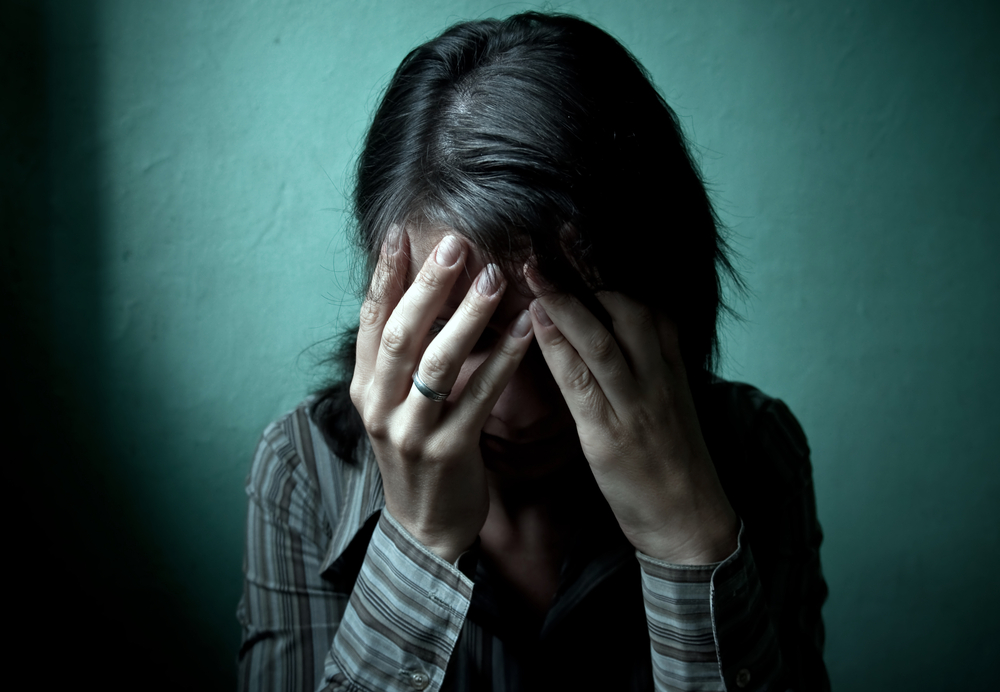 There’re people who continually experience a deep guilt trip. It is as if they decided to take the responsibility of the world on their shoulders. But they didn’t decide it, this is just the way they are.

They are that kind of persons who apologize for everything, even if it’s not their fault, but feel responsible for what happens.

It is certainly not easy to live with this heavy burden on the shoulders. So it’s not surprising that more than one attempts to get rid of that feeling in anyway. But now, researchers have found a positive aspect of the sense of guilt: these people have developed a greater capacity to recognize emotions of others, or at least, the facial expressions.

La Trobe University researchers asked 363 people to indicate how they would feel in 11 hypothetical negative scenarios. For example, one was about doing a big mistake in a work project. In this case, they had different responses, such as: “I must have recognized the problem and do a better job”, which is considered as proof of the sense of guilt. Another answer was: “I want the ground to swallow me”, which was taken as a sign of shame.

Other possible responses indicated detachment or lack of concern, such as: “Well, nobody’s perfect”.

Then, people looked at some actors’ pictures showing different facial expressions with emotions of different intensity. The goal was to correctly label each emotion like happiness, sadness, disgust, fear, anger or shame.

What was interesting was that people who showed a sense of guilt were better detecting emotions. In fact, they showed great sensitivity recognizing even the most subtle emotional state.

However, those most likely to experience shame revealed no special skills to detect emotions. In fact, they even had a reduced ability to identify positive emotions in others. Previous studies confirm these results, further noting that people who often feel shame are also less empathetic, which is probably due to the fact they focus too much on their “ego”.

Guilt and sensitivity: Two sides of the same coin

Actually, it is not the first experiment about guilt. In fact, previous studies have shown that people prone to guilt show higher levels of psychological adaptation to different contexts. That is, usually they maintain good relationships, develop excellent social skills and don’t show antisocial behaviors.

In any case, people who feel bad about proving sense of guilt, should know that this is probably a side effect of their great tune with the emotions of others, as they have a greater sensitivity to notice if their words or behavior have hurt the other person. So far, after all, that feeling is not that negative. Now you can take advantage of it.