Home » The gestures you make with your hands reveal your intelligence 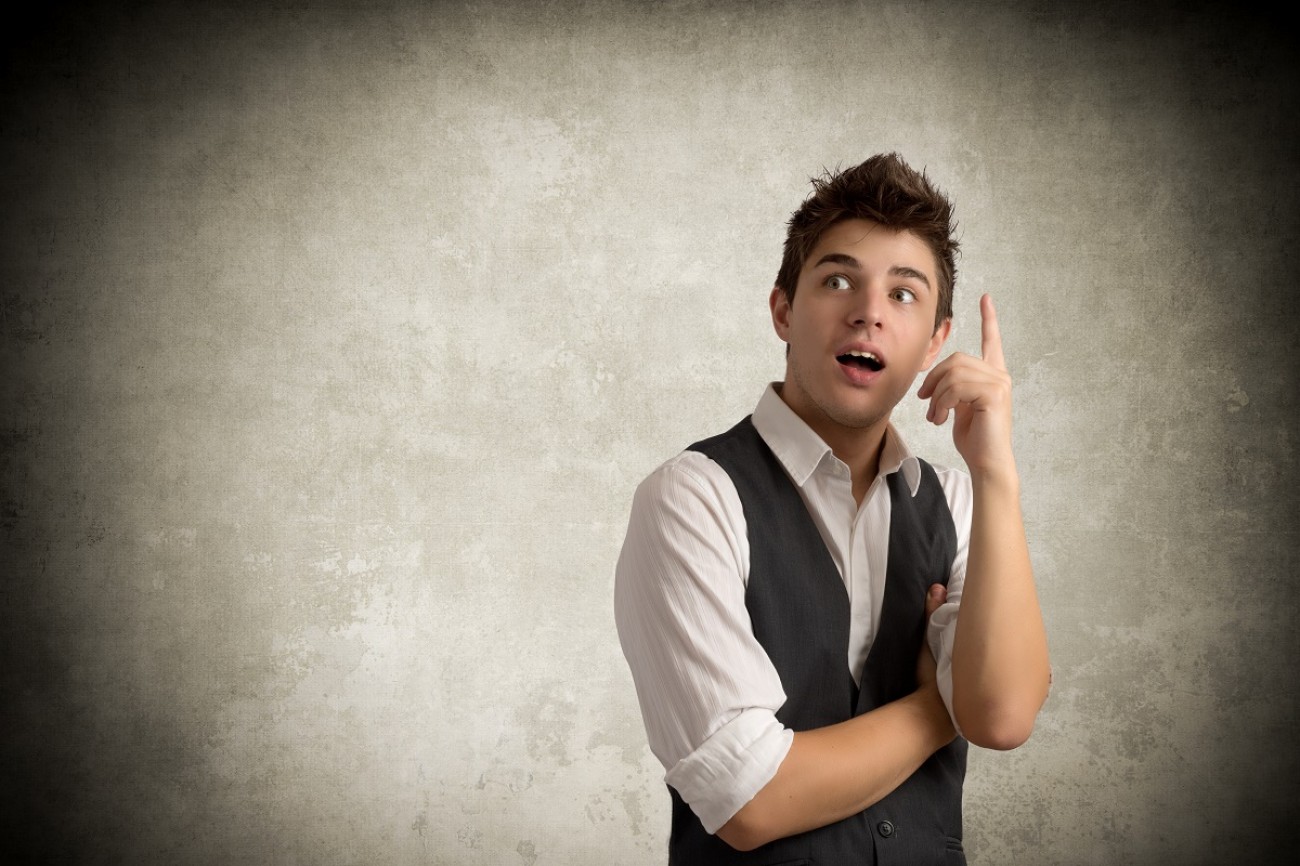 There are small hand gestures that reveal much more of us than we would be willing to tell. The hands, in particular, are the ones that betray us the most. They not only reveal our nervousness but also our inconsistencies and, recently it has been discovered that they can even be an indicator of our level of intelligence or, to be more specific, reflect our level of cognitive processing.

Embodied Cognition: Thinking with the body

In the field of Psychology, the theory of the “Embodied Cognition” which could be translated as “thinking with the body”, is increasingly gaining ground. This new current argues that thought does not occur in a narrow space, limited to our mind, but is expressed in the body. That is, the cognitive work of the brain has a direct reflection in our body.

From this perspective, our hand gestures constitute a kind of channel through which we express our thoughts, although we are not always aware of it. The movements we make with our hands as we speak constitute a kind of second language, and add extra information that is not in our words, exposing the thought process behind it.

Susan Goldin-Meadow, professor of Psychology at the University of Chicago, has spent years studying the hand gestures we make as we learn and solve problems. She is convinced that “we change our minds by moving our hands”.

In her research she has found a fascinating clue about how the gestures we make with our hands reveal our intelligence. It is about “mismatches” between verbal expression and physical gestures. For example, a person may say that a heavier ball falls faster than a light ball, but makes a gesture indicating that both fall at the same speed, which is correct. This discrepancy reveals that the thought is working at maximum capacity and that the person is in a state of transition, moving from one level of understanding to a higher one.

Often the thoughts that express our hands are newer and more advanced ideas about the problem we are trying to solve. Our conscious mind has not yet assimilated these notions through language, because it is a much more complex process, but it has already captured and expressed them through gestures.

Therefore, those hand gestures that imply a “contradiction” with our verbal discourse are actually samples of our intelligence in full action, of the cognitive work we are developing in the background to solve the problem.

The theory of the “Embodied Cognition” is a two-way path. It means that the thought is not only reflected through the body but that the movements of the hands also accelerate the learning, taking the incipient knowledge to the conscience and contributing to the understanding of the new concepts.

A study conducted at the University of Rochester, found that students who gesticulated while learning algebra, were almost three times more likely to understand what they had learned than their non-gesticulating peers.

In a second experiment, these psychologists found out that those college students who gesticulated while telling a short story, later could remember better and with more details, suggesting that gestures help us retrieve information from memory.

Therefore, the gestures we make with our hands are a kind of “secret code”. In fact, it is likely that at some point you have used your hands automatically drawing numbers in the air, to calculate.

That’s because those movements help us gather information and integrate it. It has been proven that hand gestures facilitate mental representation, especially when we have to solve complex problems, helping us to implement some abstract ideas.

As if that were not enough, psychologists from Columbia University proved that hand gestures also help us improve our speech. When we gesticulate, we speak more fluently, we make fewer mistakes and we show less hesitation.