Home » How to help a person with a mental disorder? 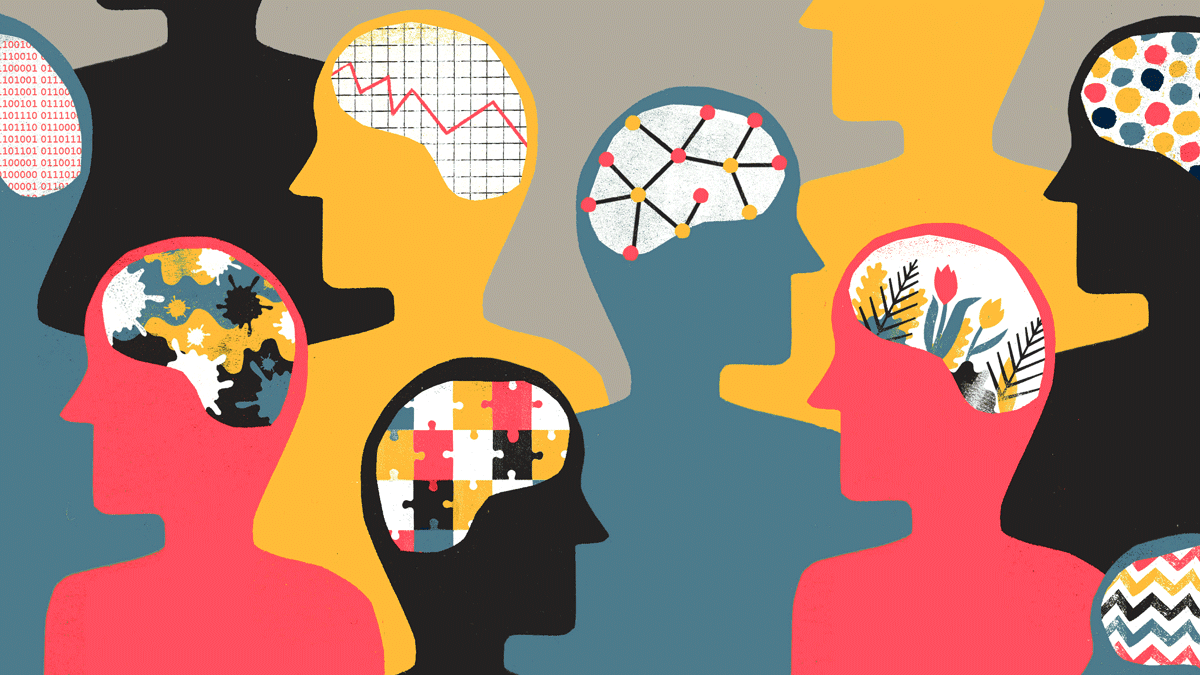 “Mental pain is less dramatic than physical pain, but it is more common and also harder to bear”, wrote C. S. Lewis. Unfortunately, far from decreasing, the prevalence of mental disorders continues to rise.

A study conducted at the University of California estimated that half of people will suffer a mental disorder at some point in their lives. These figures indicate that, if the mental problems do not affect you directly, it is likely that you will meet at least one close person who needs your help to recover.

Five strategies to help a person with a mental disorder

For decades mental disorders have dragged the slab of incomprehension, being subject to misinterpretation, false information and all kinds of taboos. Misinformation and prejudice don’t help the person who suffers from a mental disorder, rather they make him feel inadequate, isolated and misunderstood. Therefore, the first step to help him is to get informed.

There are different mental disorders, not all of them manifest in the same way or demand the same approach or action. Anxiety is not the same as depression, personality disorder as schizophrenia. It is essential that you be informed about the nature of the symptoms and the treatment options that exist for the mental problem in question.

Mental disorders not only affect the sufferer but also the people in around him. Living with someone who suffers a mental illness is not always easy, so it’s necessary to arm yourself with patience and understanding.

Remember that that person is also likely to feel scared because he doesn’t understand what is happening to him, so recriminating, blaming or isolating him won’t solve the problem. Also keep in mind that sometimes that person is not fully aware of the changes he has suffered or the damage he can cause to others. Therefore, if you want to help a person with a mental disorder, the best weapon is empathy. Avoid pity because this feeling won’t do him any good.

When one of the family members begins to suffer from a mental disorder, it is common for family dynamics to change. The family can turn inadequately on that person, establishing an unhealthy balance that often falls into hyper protection. The problem is that excessive protection prevents the person from developing his own resources for healing and autonomy, reaffirming the idea that he is a “sick person”, when in reality he’s only a person with a disease.

There is no doubt that the family must become a source of support, understanding and balance, but it can’t invalidate the person. Therefore, in most cases the best way to help a person with a mental disorder is simply to ask him what he needs. Leave him space and independence, as far as possible, and assure a climate of stability in which desperation and despondency are banished, to help him recover.

If the person suffering from a mental disorder is not aware of his problem, it is important approaching him with tact. Avoid recriminations and accusations. Forget the struggle for power because it’s not about being right but about building a relationship of trust. Don’t make value judgments, let him know that you’re there to listen and help him, but don’t pressure him to tell you things he doesn’t feel comfortable with.

Also, don’t try to change that person by supplanting the role of the psychologist or the psychiatrist because you could fall into iatrogenia; that is, doing more harm than good. Phrases like “You have to do your part”, “Don’t worry, everything is fine” or “Cheer up, it’s not so bad” tend to have the opposite effect because at the weight of the illness are added the sense of guilt and the feeling that he’s not strong enough to deal with what is happening.

A study conducted at the universities of Melbourne, Louvain and Amsterdam proved that the social pressure on people suffering from major depression so that they do not experience these negative feelings, actually reinforce depressive symptoms.

Mental disorders can become a serious health problem, don’t underestimate them. If you really want to help a person with a mental disorder, you should encourage him to go to the psychologist, the most appropriate professional to diagnose and treat these problems. In acute cases, such as a severe depression or a psychotic outbreak, taking him to the hospital is the best option.

Remember that the longer it takes to ask for help, the more chronic the disorder becomes. Unfortunately, people who suffer from mental disorders often wait a long time before asking for help: between 6 and 18 years those who are addicted and between 3 and 30 years who suffers from an anxiety disorder, according to a study led by the National Institute of Mental Health in the United States.