Home » Rationality and intelligence are not the same thing 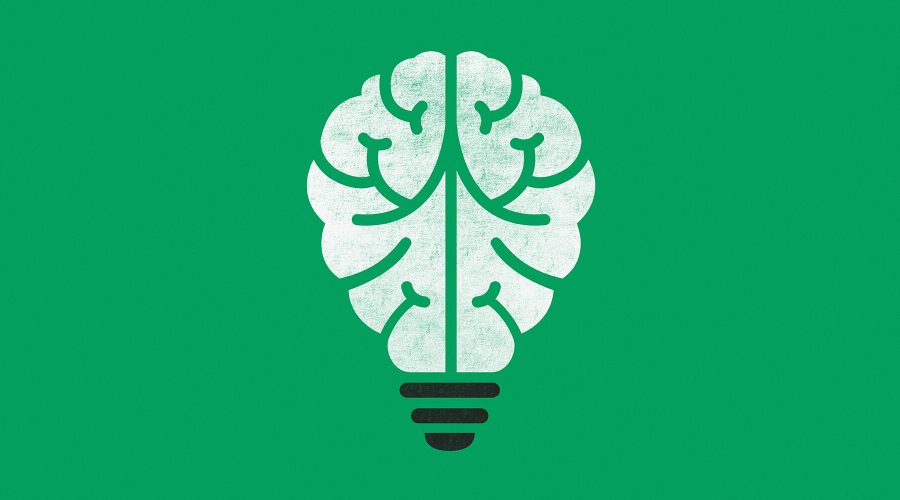 Sometimes we confuse and use the terms rationality and intelligence indiscriminately. We think an intelligent person is also rational and every rational person is intelligent. That’s not true. In fact, making rational decisions does not always lead us on the best path, even if it is difficult for us to recognize it since we live in an era when we have put rationality on a pedestal and we give it all the honors.

We consider emotions as the “enemy” that obscures our reasoning and drives us to make wrong decisions. We think that the simple fact that reason prevails guarantees us a good decision. However, we can make logical and rational decisions that, in the long run, are not the best for us. If we do not listen to our emotions, rational decisions can make us very unhappy. Being intelligent consists precisely in deciding with the heart and reason.

This dichotomy between emotions and intellect began with Descartes, who stated that only through reason certain universal truths can be discovered. His opposition to experience as a source of knowledge originated the rationalism that still prevails today, to such an extent that we idealize the rational person and criticize the emotional one.

In the early 1970s, psychologists from the universities of Stanford and British Columbia conducted a series of experiments in which demonstrated that everyone, even the most intelligent, had a propensity to irrationality and to make decisions based on intuition rather than on reason.

In one of these experiments they asked the participants to read a passage describing the personality of a woman who was described sincere, brilliant, graduated in philosophy and concerned about issues such as discrimination and social justice. So they asked them which of these two statements related to this person were most likely: A) Linda is a cashier or B) Linda is a cashier and an active feminist.

85% of people chose option B, although logically, A was the most likely option. The participants were victims of the fallacy of the conjunction, a belief for what we think it is more likely that two events coincide rather than one. But this is not the only mistake we fall into when we make decisions. In fact, we tend to ignore information even when it does not match our expectations and beliefs, although is relevant to the resolution of the problem. It is known as confirmation bias.

Subsequently, also the researchers of the University of Toronto helped to clarify the relationship between intelligence and rationality. On that occasion they focused on people who made the most rational decisions, wondering what their secret was.

These psychologists baptized this phenomenon as “dysrationalia” and even went so far as to create a “rational coefficient” to differentiate it from the traditional “IQ”.

Everything seems to indicate that the key lies in thoughtful thinking, our ability to get away from prejudices and mistakes by analyzing the course of our thinking from a detached perspective that helps us make more rational decisions.

Some psychologists have defined this capacity for metacognition as a “disposition to reasoning”, understanding it as a cognitive flexibility for changing opinions, opening oneself to new ideas and seeking new realities beyond preconceived ideas. At the laboratory level, they discovered that the people who make the most rational decisions are precisely those who are most open to all possibilities because this allows them not to bind to thoughts or beliefs related to the past.

However, we should not fall into the error of thinking that rationality always leads us to make the best decision. There are occasions when the most intelligent decisions are indicated by instinct, by those visceral sensations that we cannot always explain but which tell us what the best direction is.

Being intelligent does not mean being rational, but being able to combine all the information and make the best decision. Intelligence is the ability to solve problems, but in many cases, to get away from obstacles, you need a bit of divergent thinking, get out of the paths pre-established by logic and dare to risk following intuition.