Home » Love or depend? 3 differences between mature love and emotional dependency 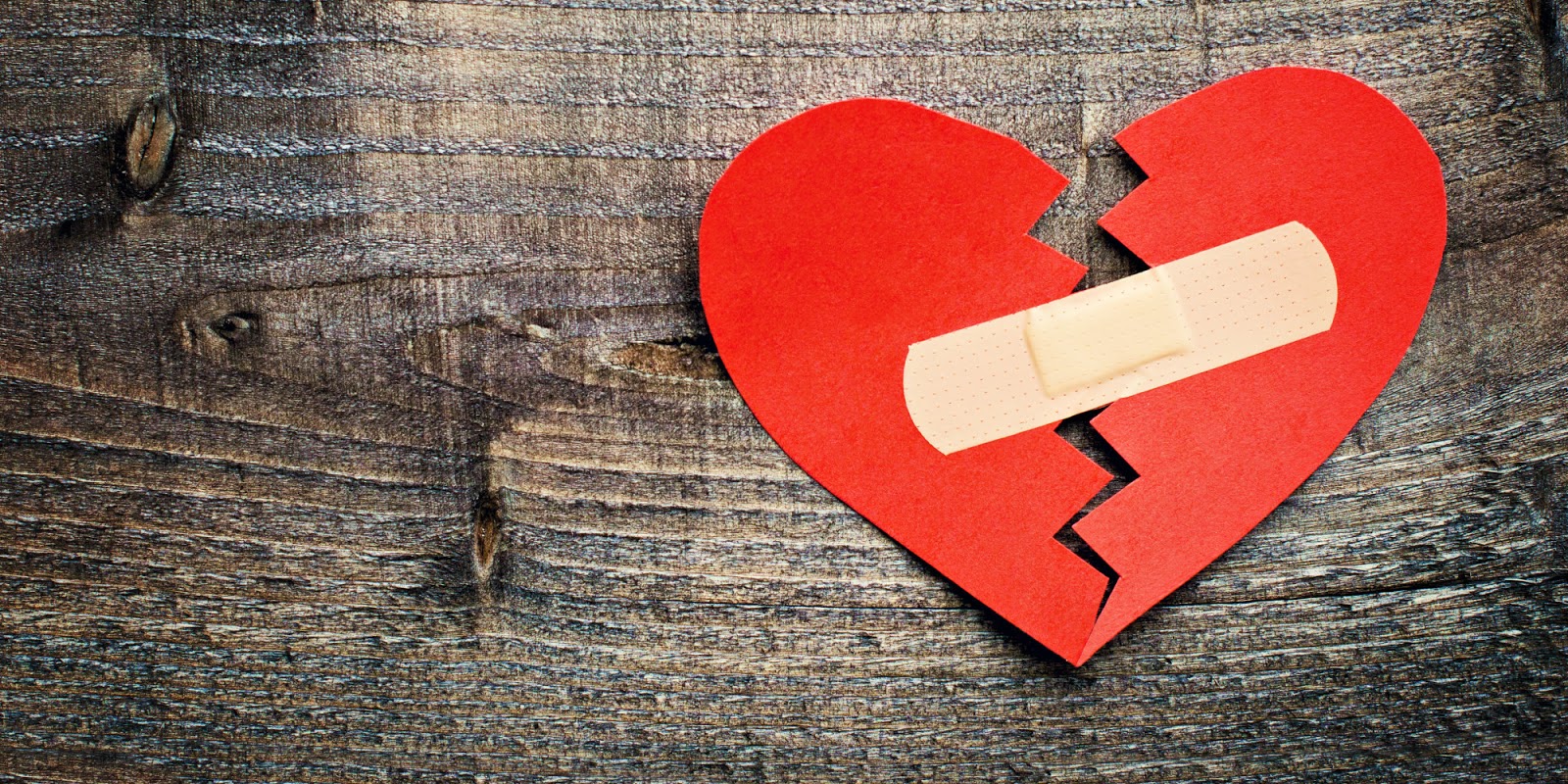 Mature love is one of the most wonderful experiences we can live. However, we often confuse it with passion, infatuation or dependency. In fact, the line between love and emotional dependence is very subtle, so it’s very easy to exceed it and fall into an unhealthy relationship where one person cancels his personality to meet the other. How to detect if you’re suffering an emotional dependency? What differentiates a mature love relationship from a toxic one?

1. Love is surrender, dependence is egoism

When you love, you focus on making the other person happy. You’re always thinking about your partner and looking for new ways to surprise and satisfy him/her. You don’t mind who brings more to the relationship and don’t get angry for futile details, because you’re aware of the great person you have on your side. You don’t try to manipulate or pretend to dominate the relationship because you feel safe. On the contrary, you always ask his/her opinion because want to feel heard and loved. Mature love is that which gives without expecting anything in return, because giving is rewarding in itself.

The emotional dependent, in contrast, focuses on the way the partner makes him/her happy, establishes a selfish relationship because surrends, but only to receive something in return. That person feels also a huge fear for losing the partner, so that often assumes a manipulative attitude, tries to control the relationship to continue receiving personal satisfaction.

2. Love is freedom, dependence is a prison

Mature love means each person should be able to grow in the relationship. It implies everyone is free to express himself that is not afraid to expose his flaws and weaknesses. This mutual trust is liberating and allows both people to express their full potential. In that kind of relationship there’s no room for control, because everyone encourages the other to consider new goals and supports him/her to achieve them.

Mature love is a fertile ground for personal growth. Emotional dependence, in contrast, often becomes a prison. The dependent person wants his/her partner to pass more and more time at his/her side, to be fully submitted to the relationship, forgetting his/her own dreams and projects. Thus, the relationship ends up overwhelming, getting the worst of both.

3. Love is lasting, dependence is ephemeral

Love holds up during time. In fact, unlike passion, mature love develops and grows over the years. Like a tree, plunges its roots deeper and grow new branches. This doesn’t mean there won’t be disagreements and arguments, but each of the partners will grow next to the other, deciding each day to stay together, not because they need each other but because they love each other.

Love focuses on the other person, on his/her positive qualities that make him/her perfect for you. Instead, emotional dependence is based on a feeling of emptiness that needs to be filled with anyone. In fact, many emotional dependent persons pass quickly from one relationship to another, because basically what interests them is not the person itself, but how they can fill the emotional deprivation. These are people who can’t live alone and don’t seek a soul mate, but just someone to fill the void.

Why dependent relationships are so harmful?

The relationships that generate emotional dependency end up turning both people unhappy. The dependent person always wants more, he/she is not satisfied and lives with ongoing anxiety generated by fear of loss. The other part feels increasingly overwhelmed, unable to develop his/her potential, trapped in a relationship which is offering nothing. As a result, sooner or later these relationships come to an end.

Fortunately, if we realize it before, we can reverse it and channel that energy in a positive way, toward a mature love that allows both people grow and complement each other.