Home » Revenge is a dish that is better not trying 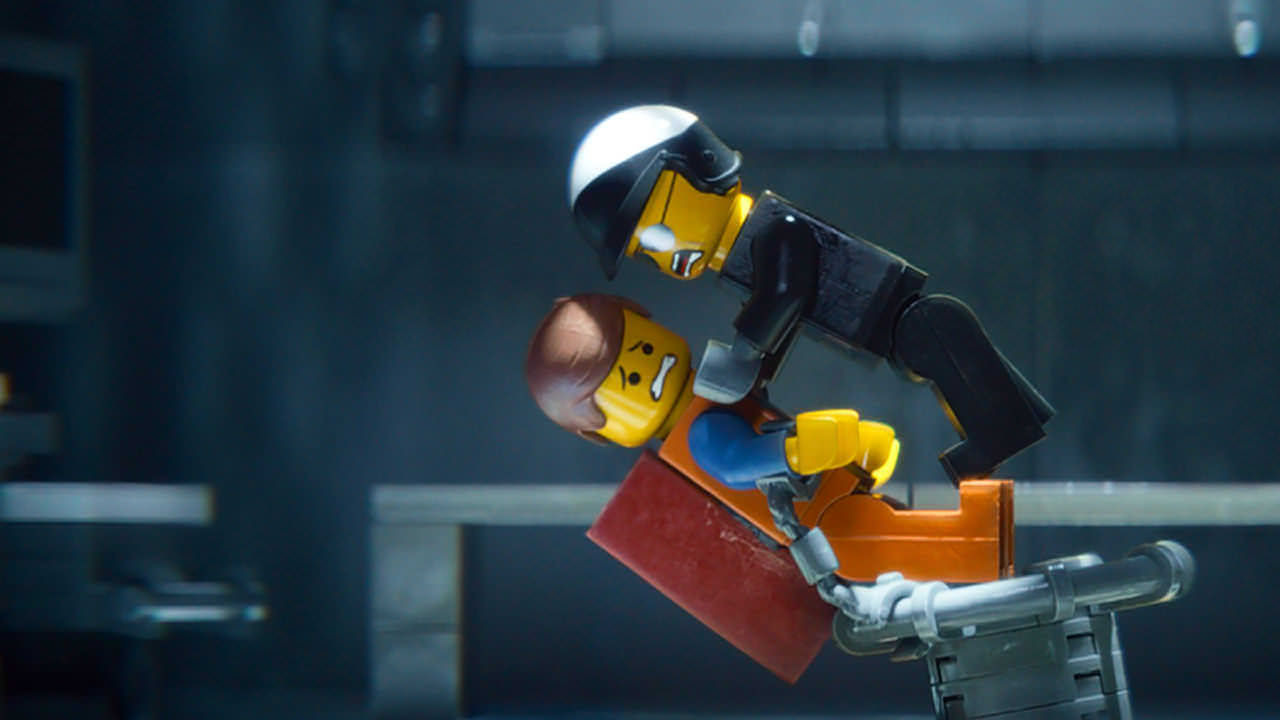 Revenge is sweet. Or at least we think so. If someone caused us harm, the idea of ​​revenge is attractive. We believe that we will feel much better after that person “pays” for the damage he has done to us. We also believe that revenge will help us erase suffering and turn the page.

However, Confucius said: “Before embarking on the journey of revenge, dig two tombs”, meaning that revenge, no matter if we eat it cold or hot, is a dish that can induce indigestion.

To assess if revenge really makes us feel better, psychologists from Harvard and Virginia universities conducted an experiment that consisted in a group investment. If all the participants cooperated, they would benefit equally. If someone refused to invest his money, that person would benefit at the expense of the group.

A psychologist who infiltrated the group, convinced all the members to accept to invest but then decided not to follow the plan. As a result, he won twice as much as the rest. In short, he deceived them all.

Then, some people were given the chance to get revenge: they could spend part of their profits to punish the group’s defector. All those who had the opportunity to take revenge, accepted and predicted that they would feel much better afterwards.

However, the results showed that those who took revenge ended up feeling worse than those who did not. People who did not have the chance to take revenge, said that they thought they would have felt better having that possibility, but the results of the survey identified them as the happiest group. Both groups thought that revenge would be sweet, but their feelings showed the opposite: revenge made them unhappy.

The researchers suggest that the desire of revenge does not actually decrease anger but increases it, because it plunges us into a loop of negative thoughts. When people do not take revenge, they tend to trivialize the event by telling themselves that it was not so bad. Then it’s easier for them to forget and move on. On the contrary, when people get revenge, they can no longer trivialize the situation but repeat what happened in their mind over and over again, so they end up feeling worse. In other words: they become prisoners of revenge.

Justice is not synonymous with revenge

It is not necessary to feel bad when our instinct for revenge is activated. It is normal that our first reaction when someone harms, ridicule, humiliate or deceive us is to want to take revenge. These emotions are perfectly understandable, what is really important is knowing how to manage that desire for revenge and not allowing anger to take over.

When we think about avenging ourselves, we stop the clock just at the moment they hurt us and, instead of continuing with our lives, we choose, more or less consciously, to leave the wound open. That behavior does not make much sense since we will continue to harm ourselves. It’s like having a wound in one leg and, instead of worrying about healing it, making sure it stays oozing. Therefore, the philosopher Francis Bacon said: “A person who wants revenge keeps his wounds open”.

Letting go of the desire for revenge does not mean that people who do harm us should not assume their responsibility, but that is called justice. Revenge is eminently emotional and is directed by anger, hatred and resentment, so it not only corrodes us inside but it can even lead us to get far from our values ​​and principles. Justice, on the contrary, is a thoughtful and consistent action with the damage caused.

Therefore, when you feel you want revenge, remember the words of Haruki Murakami: “Nothing costs more and produces fewer benefits than revenge”. Revenge is not sweet nor is it a dish that must be eaten cold, rather it is a snack that would be better not to try because once you ate it, there is no going back and you will probably get indigestion. Revenge does not make you a better person or allow you to grow, on the contrary, it drags you into a gale of emotions. Therefore, it is likely that in the end you do not feel comfortable with the person you have become. But then it will be too late.