Home » Short-Term Memory: How does it work? 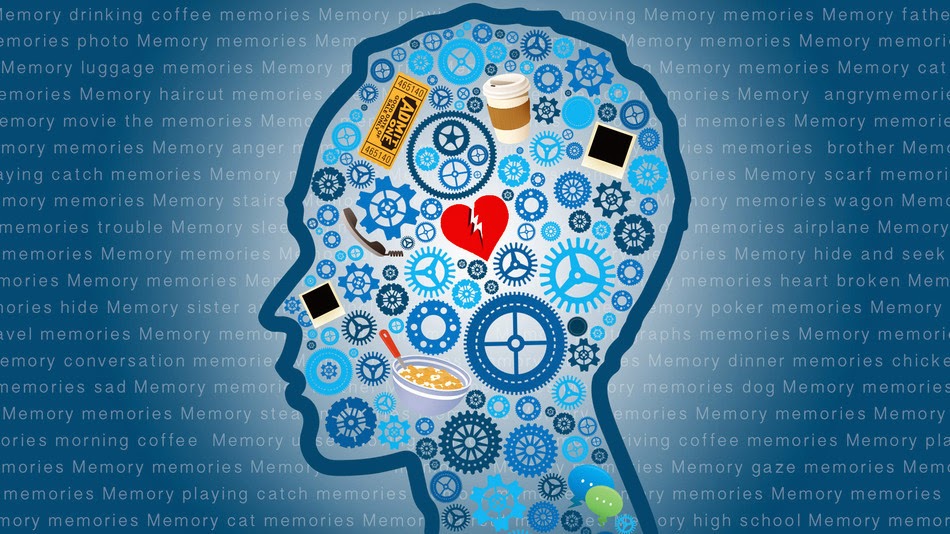 Memory, in a general sense, is a function of our brain and at the same time a mental process that allows us to codify, to ruminate over, and then later retreive information or memories of experiences. Memory arises as a result of the synaptic connections between neurons which, as time passes, create a series of neural networks in such a way that memories can be maintained relatively stable in time.

In terms of its temporal reach, memory may be classified as short-term, medium-term and long-term.

Short-term memory, also known as operative memory, is a system in which a person manages information that is gained from direct interaction with the surrounding environment. Generally, this information is limited to seven elements, with a variation of plus or minus two items and can be maintained for a period of time that runs between fifteen and thirty seconds. However, short-term memory is going to be more or less limited in relationship with an individual’s unique capabilities and mental traing that they have experienced over the course of their life.

The functioning of short-term memory can be explained by three simple principles: The primacy effect, the reciency effect, and significance.

The primacy effectmakes reference to the fact that people more easily remember the things which happen first (whether it’s the first items of a list or the initial words in a conversation). The reciency effect, on the other hand, refers to our excellent memory for facts or data that are presented at the end of a list or situation. Accordingly, the tendency of short-term memory is to transfer to long-term memory either first or last things we encounter, while paying less attention to the majority of what is in the middle. However, if the intermediate information has great emotional significance, then it will be much more likely to be remembered.

– Retention of information for a short period of time

– Support of the learning of new information

– Facilitation of the process of problem-solving

In order to be able to develop these functions, short-term memory is made up of various subsystems, which were described by Baddeley in 1990:

– The Central Executive System, which coordinates the system’s resources and distributes them through different storage areas, according to the function which is sought to be developed. So the central executive system is in charge of the active tasks of control regarding the storage of information.

– The Articulatory Loop, which is in charge of the passive storage capacity of the brain and the active maintainance of verbal information. The first process operates in such a way that information is rapidly lost, while the second process (repetition) allows that temporary information to be recalled. In addition, this subsystem manages the automatic transformation of visually-presented language into its phonologithe cal form.

– The Visuo-Spatial Sketchpad, which would be the warehouse of the system, which works with elements of a visual or spatial character. Its task consists of holding onto this type of information.

In this way, short-term memory is a type of small warehouse where not only is information from the environment retained, but also it is transformed in such a way that it is successfully able to be memorized.

In addition, short-term memory plays an important operative role since it coordinates and organizes the flow of information which is generated both by external stimui as well as by a person’s own cognitive system. It is precisely for this reason that some psychologists prefer to refer to short-term memory as working memory, because it is involved in problem-solving and a person is able to integrate information from their surroundings with information they already had beforehand.

For example, in order to be able to understand this article, your short-term memory has entered into an operation that helps you retain the initial information so that you can make sense of it in your mind. However, by just shifting the focus of your attention, that informational content will disappear from your short-term memory. Now, if you have understood what you’ve read and it’s been properly transferred to your long-term memory, it will remain there. If not, it will be lost.