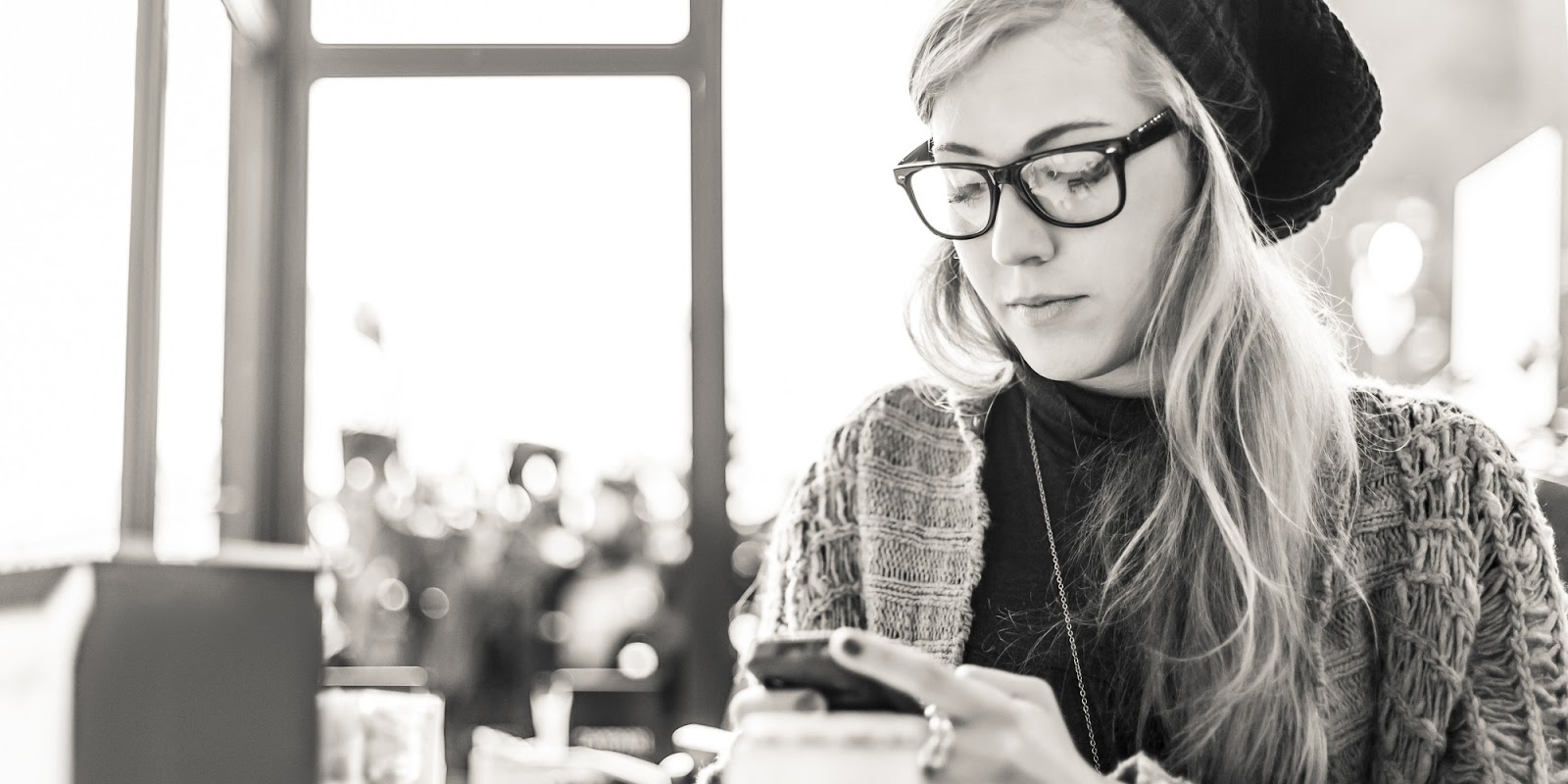 The smartphone has changed the way we communicate, especially among the younger generations. In fact, many young people believe that a phone call is too invasive, likely going to someone’s house without notice. So, they always send more messages. But the tendency to send messages instead of calling, can reveal a lot about our personality.

Statistics indicate that smartphone users send and receive five times more text messages than phone calls. In fact, it is estimated that an average user spends 26 minutes a day sending messages, but only six minutes talking on the phone.

Certainly, in some cases messages are very effective, but also conceal something antisocial and robotic. In fact, it is very difficult to know exactly what a person feels through a text message. But the sound of the voice quickly reveals the emotional state.

People who send text messages need to maintain the control

A study conducted by the Pew Research Center revealed that messages are one of the favorite means for 80% of adolescents to communicate with their friends. But text messages are not only efficient and practical, they also offer a greater sense of control.

Sending messages reduces the complexity of human relationships. In fact, many young people confessed that they do not like talking on the phone because, that way, they can’t control what they want to say and don’t know how long the call will last. Talking on the phone makes them feel insecure.

Curiously, the sense of control generated by text messages is linked to lack of security and self-confidence. One study conducted at the University of Windsor found that using messages rather than calls, causes what is known as “effects of superficiality”, These effects suggests that people are less compromised with what they write.

In fact, researchers at the University of Winnipeg analyzed more than 2,300 college students and found that those who were sending more than 100 text messages a day, reported feeling less confident about their ethical principles in life.

This suggests that sending messages instead of calling, may be the alternative choice for people suffering from anxiety in social situations and who need to maintain the control. On the contrary, those who prefer to call can be more spontaneous, outgoing and with a greater ability to deal with the unexpected.

In a society increasingly alienated and alienating, many people are afraid to get involved emotionally. Text messages are ideal to create a distance between sender and receiver. This distance drives people away from reality, reduces their anxiety and allows them to say things they would never have had the courage to say face to face.

In fact, more and more couples or friends break the relationships through text messages. This form of communication allows them to quickly get rid of their responsibilities without emotional involvement, without having to bear the consequences that their decisions will have on the other.

In this sense, a very interesting study conducted at the University of North Carolina, has analyzed the mobile phone use and the quality of couple relationships to assess the type of bond that people developed. These psychologists have found that there were couples who exchanged up to 500 messages per day, accounting for 90% of their communication.

They also found a relationship between the number of text messages and the emotional bond:

– Type of bond insecure. These people have not developed a positive image of themselves, are insecure and constantly needing the approval of others. This is why they send many text messages to their partners and friends, because this is a way to find the security they need.

– Type of bond avoidant. These people have learned that expressing their feelings is counterproductive, so they untie from these and establish an emotional distance from others. In this way they avoid being rejected or abandoned. For these people, the text messages, which are always many, turn into a strategy to control the others, as well as being an easier method to maintain the emotional distance that allows them to feel safe.

– Type of bond secure. These people are sure of themselves, they do not need the constant approval of others and are able to establish mature relationships, where there is no room for emotional dependency. It is noteworthy that these people send fewer text messages and prefer to communicate through calls.

Some psychologists say that the abuse of messaging prevents the new generations from developing the necessary social skills to face life with less stress and anxiety. No doubt, conversation is a skill to be cultivated, because it brings extraordinary benefits and helps us building a strong social network.

For how many emoticons we can use, it is much easier to stimulate a laugh with a call then with a text message. It is also easier to detect sarcasm or anger by listening the voice. Therefore, let’s try to speak as much as possible to avoid text messages whenever we can.