Home » Why do kids watch the same movie a thousand times? 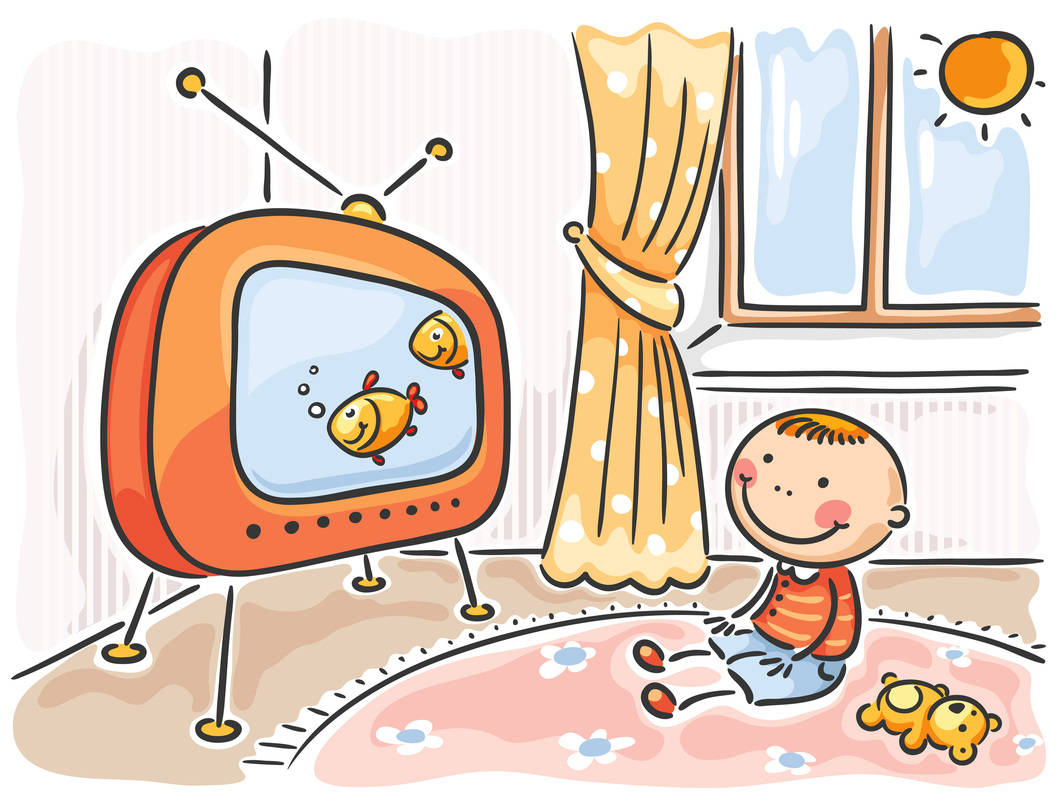 “Don’t you get tired of seeing the same movie so many times?” is a question that probably you asked your son more than once when you see him almost “obtunded” looking for the umpteenth time the scenes that he must know by heart.

However, most children enjoy watching the same movie or cartoon over and over again. And the most curious thing is that they stay focused as if it were the first time. Although they may have memorized some of the dialogues or even laugh beforehand knowing what will happen, they do not seem bored. How is it possible? There are several reasons.

Although children’s movies have a slower speed than those of adults, on the screen happen many things: several characters intervene, there are conversations, emotions unfold, and reactions take place… With so many things happening at the same time, it is very easy for children to lose several details.

In other words, the attention span and cognitive processing of young children cannot keep up with the movie rhythm, almost “frantic” for them. Obviously, this makes it difficult to understand what is happening. Therefore, each time the child sees the movie, he captures new details that he had not perceived before, and this helps him to better appreciate the story.

The interesting thing is that as the child becomes familiar with the story and the characters, it becomes easier. Since he must perform a minor cognitive effort, he enjoys what happens more and establishes a stronger emotional connection, which makes him like more the movie.

Another reason why children can watch the same movie dozens of times is because they enjoy repetition. Repetition, which for many adults is bothering, gives children the feeling that the world is a predictable and safe place.

When kids can predict what will happen next and validate their expectations, they feel empowered and have the confidence that they know they can at least control a bit of the world that is still quite chaotic for them.

We must not forget that we all like to predict how things will go, it gives us the feeling of security and we feel a deep satisfaction when we see that our predictions were accurate. The same happens to the little ones. In fact, on them that effect is even more pronounced since many of the things they experience are new, their brain is continually bombarded with new information that can become overwhelming, so the repetition is that oasis of security to which hang on.

It is a valuable learning strategy that stimulates thinking

When children watch the same movie over and over again, they unwittingly predict what is going to happen, which helps them develop logical thinking and understand cause/effect relationships, a complex skill that is essential for children to understand the concept of consequences.

On the other hand, repetition is also one of the best ways for young children to learn and acquire new skills. In fact, children also love that parents read them over and over again the same stories, which allows them to better understand the story, develop memory and acquire vocabulary.

In this sense, a study conducted at the University of Sussex confirmed that children learn more when they read something over and over again. The psychologists analyzed 3-year-old children, to some they read the same story several times, others were read different stories, and it was found that the children who acquired more vocabulary were those who were exposed to repeated stories.

Therefore, when your kids want to see the movie that they have already seen dozens of times, simply let them do it. Their brain will benefit.