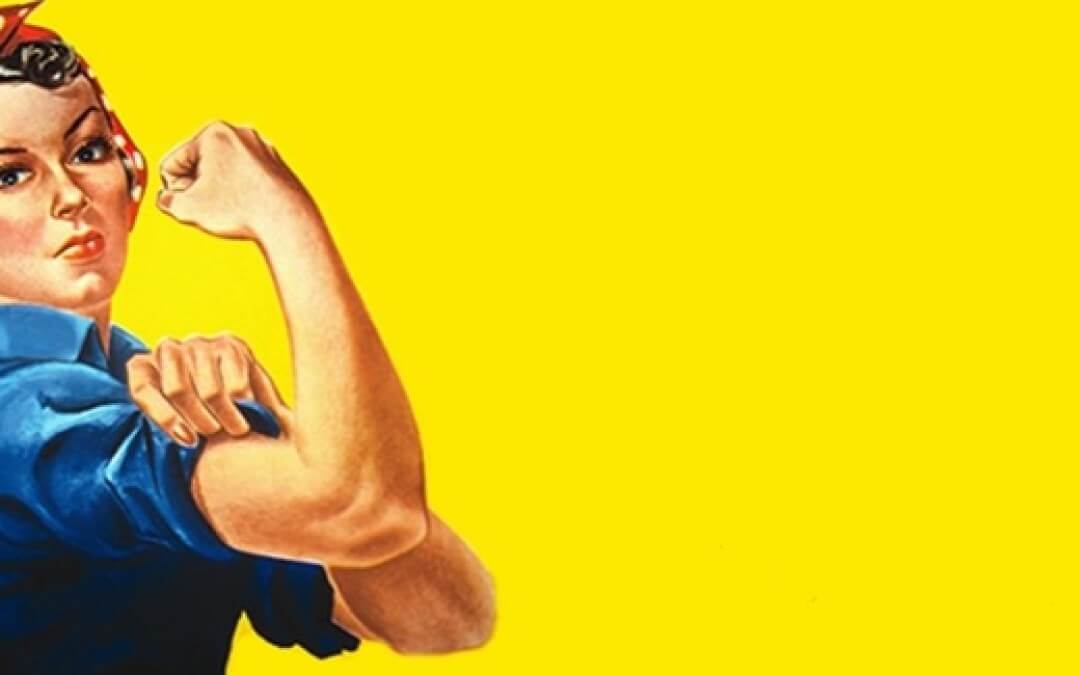 Psychology, like many other fields of science, was dominated for decades by men. Names like Sigmund Freud, B. F. Skinner, John B. Watson, Carl Rogers and Carl Gustav Jung, among others, are the best known.

The predominance of male thinkers in the lists of the pioneers in the history of Psychology leads us to think that women kept aloof from this science, but that is not true. It is estimated that in the early 1900s, 1 every 10 psychologists in the United States was a woman.

However, many of these psychologists faced considerable discrimination simply because they were women. Many were not allowed to study with men, weremdenied titles they had obtained legitimately or found it difficult to obtain academic positions that would allow them to investigate and publish. That is why many of their voices have been silenced.

Even so, there are women who have changed Psychology thanks to their important contributions, and also thanks to their determination to go through situations of discrimination due to their gender. These women deserve to be recognized for their pioneering work. Today we pay a tribute to them. 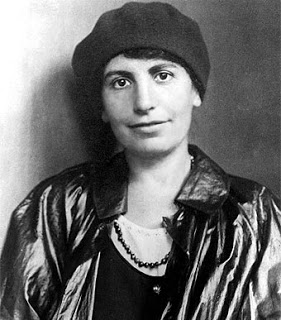 The famous daughter of Sigmund Freud, Anna, was a well-known and influential psychologist in her own right. Not only did she continue to enrich her father’s ideas, but she also developed the field of Child Psychoanalysis and influenced other psychologists, such as Erik Erikson. Among her many achievements is the introduction of defense mechanisms and the expansion of interest in the field of child psychology. 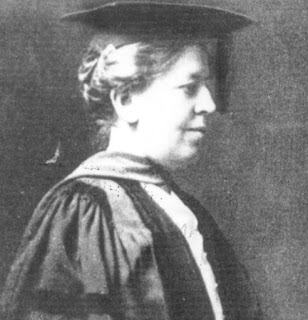 Mary Whiton Calkins studied at Harvard, although she never received approval for formal admission. She studied with some of the most eminent thinkers of the time, such as William James, and met all the requirements for a PhD, but Harvard refused her a title for being a woman. Still, Calkins became the first female president of the American Psychological Association. During her career, she developed the paired-associate learning technique and became famous for her work in the area of ​​self-help. 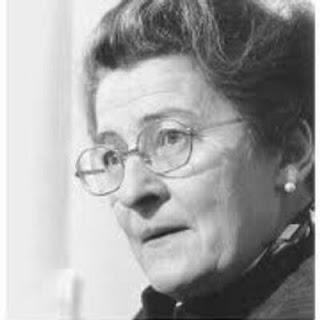 Mary Ainsworth was an important developmental psychologist. Her work demonstrated the importance of healthy attachments in childhood and pioneered the use of a technique known as the “strange situation” assessment to classify the type of adult attachment. Her research on the links between mother and son had a great influence on later work on attachment styles and how those styles contribute to future behavior. 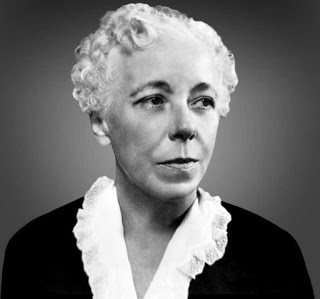 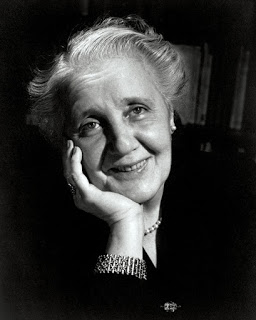 The play therapy is a commonly used technique to help children express their feelings naturally. Today it is widely used, but it was a female psychologist, Melanie Klein, who played a fundamental role in the development of this technique. Through her work with children, she observed that children used the game as one of their main means of communication. Since young children could not undergo the most frequently used Freudian techniques, Klein began to use play therapy as a way to investigate the feelings, anxieties and unconscious experiences of children. At present, Kleinian psychoanalysis is one of the main schools of thought in the field of psychoanalysis. 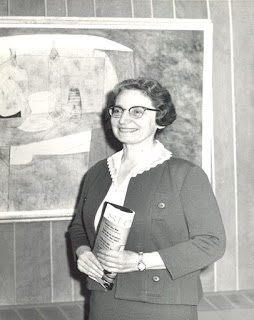 William James proposed that emotions are the result of the evaluation of body level changes that take place when we expose ourselves to certain stimuli. However, Magda B. Arnold challenged that prevailing conception by proposing a different view on this phenomenon through the concept of emotional assessment or appraisal. She argued that emotions are activated by a previous cognition, which may be unconscious, but that can be made conscious by the ability of human intelligence to reflect. This laid the foundations for the theories of emotions in cognitivism. 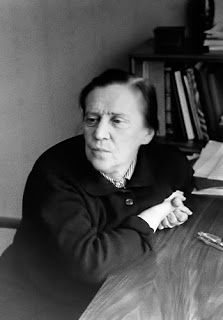 She was one of the most prolific researchers in Soviet Psychology. To her we not only owe the discovery of the “Zeigarnik Effect”, according to which we have the tendency to remember better the information related to the unfinished tasks and to erase it from our mind once we have finished them, but also the development of the experimental psychopathology, which she established as a separate discipline in which she combined the relevant psychological theories of her time to try to explain what happens in the disturbed mind. 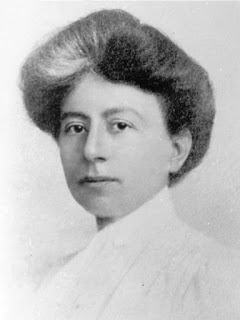 Margaret Floy Washburn was the first woman to receive a Ph.D. in Psychology. She did her postgraduate studies with Edward B. Tichener, although like many psychologists on this list, she developed her work at a time when women were often denied positions in the academic world. Despite this, she became a highly respected researcher, writer and teacher whose work in the area of ​​animal cognition and basic physiological processes greatly influenced the Comparative Psychology. She also developed a motor theory of cognition through which she suggested for the first time that the movements of the body influence the thought. 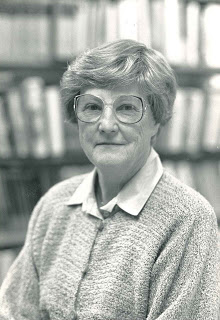 The name of Eleanor Maccoby is linked to Developmental Psychology. Her pioneering work on sexual differences played an important role in our current understanding of issues such as socialization, biological influences on sexual differences and gender roles. She was the first woman to preside over the Department of Psychology at Stanford University. In fact, there is even a prize that bears her name: the Maccoby Book Award, offered to writers whose work represent an important contribution to this science. 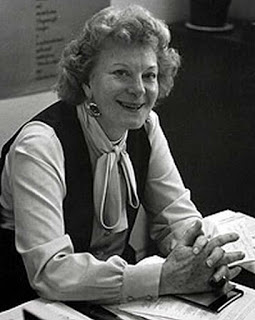 Virginia Satir was one of the pioneering psychologists in family therapy. She defended the need to analyze not only the individual, but also his family dynamics because she thought that individual psychology did not offer enough explanations to understand people. She thought that the “obvious problem” that led to therapy was almost never the real problem; but only a superficial conflict that had been generated in the family. Thus she gave life to a theory that would significantly influence the Systemic Psychotherapy, and also the humanistic tradition of the Clinical Psychology.