Home » Chronic Self-sacrifice: Are you giving too much? 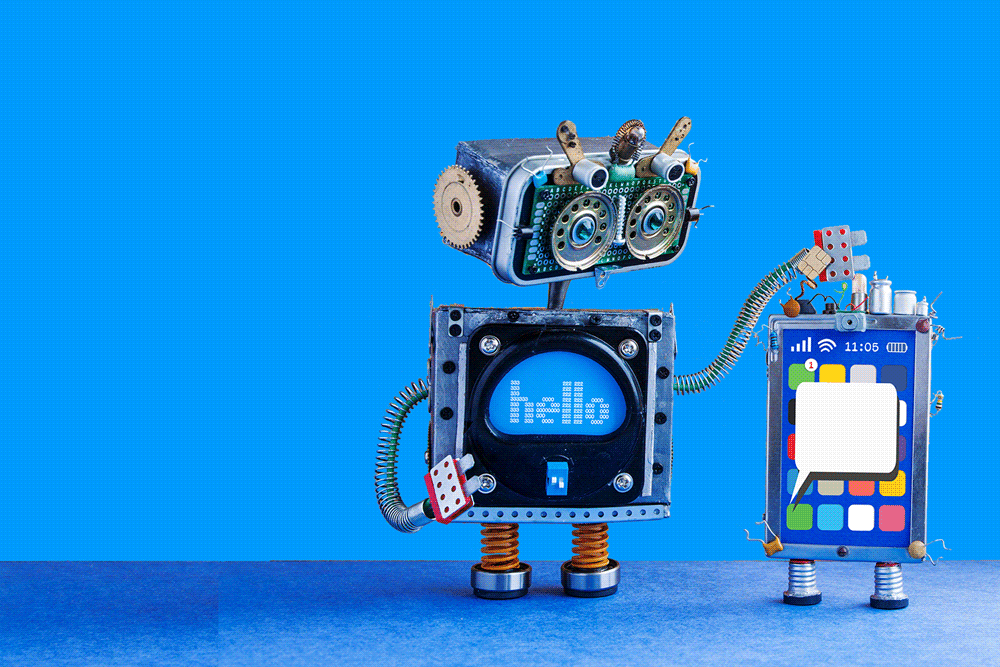 “Personal convictions will never be sacrificed for the opinions or wishes of the others”, wrote the philosopher Ayn Rand, and in this sentence she summed up all her thought. Her message, diametrically opposed to the one transmitted by society, questions the over-dimensioning of self-denial and surrender. It alerts us to the dangers of falling into a chronic process of self-sacrifice in which we end up losing ourselves, in the name of a person or a cause, which often does not even recognize the magnitude of that sacrifice.

A sacrifice implies, on the one hand, a conflict of values ​​and on the other, a renunciation. We are faced with a situation that demands a sacrifice when we can not obtain both and we are forced to renounce one of them. Self-sacrifice goes a step further because it implies giving up a part of us.

Self-sacrifice, in Psychology, is the abandonment of personal interests to preserve the well-being of another person. It implies denying the satisfaction of certain personal needs, goals and pleasures to protect the interests of another person and/or satisfy his needs. Therefore, it is a renunciation of an important and valuable part of us, of our identity or dignity.

Self-sacrifice ends up being an extreme form of altruism. And although socially it is seen with good eyes and even this type of acts is encouraged, in many occasions it is not the best solution for the person who sacrifices himself.

However, when one falls into chronic self-sacrifice, when it is not a specific event, but the person converts that renunciation into his lifestyle, they he runs the risk of losing himself. We can not forget that at the base of this self-sacrifice is a devaluation of our own “ego”, there has been a change in the hierarchy of values ​​so that the person who sacrifices has ceased to be his priority.

The exaltation of self-sacrifice can cause these people to sacrifice themselves when they should not. In fact, we should not take for granted that what matters most to us is what really matters the most. When something is distorted in the process of forming our values, we must be wary of the values ​​we enact. Women who have been raised according to coercive gender norms, for example, according to which being good people means being particularly self-sacrificing and willing to sacrifice for the others, may not appreciate themselves enough, condemning themselves to a situation of permanent unhappiness.

In these cases we can refer to a pathological altruism because it ends up erasing the “ego”, which is always relegated to the background. The person doesn’t value himself, therefore, he doesn’t pripritize himself too. So his needs will be always unsatisfied, at the mercy of the others. In the end, these people will feel bad about themselves.

“His life and self-esteem require that man be loyal to his values, his mind and his judgment. What is taught, however, is that the essence of morality consists in self-sacrifice; the sacrifice of one’s own mind to a higher authority and the sacrifice of personal values ​​to whoever feels entitled to claim them”, wrote Ayn Rand.

All this leads to “violate his own rational judgment, reverse the order of his hierarchy of values, renounce to what his mind considers good, invalidate his own conscience […] This vision establishes a disastrous conflict at the most intimate level of the human being, a lethal dichotomy that shatters it”, according to the philosopher.

Signs that indicate that you are giving more than you receive

– You feel guilty often, especially when you prioritize your desires and needs

– The level of help you provide is unsustainable, so you do not have time, energy or resources for yourself

– You feel a great emotional void, which is the expression that you are not satisfying your needs for affection, love and attention

– Your sacrifice has become an obligation, so that what you previously gave voluntarily has become a requirement

– Your sacrifice fosters a dependency, incompetence, irresponsibility or bad character in the person you are helping

– You find yourself saying “yes” often, when you know that the most appropriate answer is “no”

– The relationship has been damaged, establishing an imbalance of power in which you only give and another person is limited to claim and receive

Moral ambition as an antidote

Ayn Rand considered that to fight this tendency of the society to push us toward a chronic self-sacrifice we must develop our moral ambition, which is nothing more than “earning the right to consider ourselves the maximum value”.

For the philosopher, we must put into practice a rational selfishness. She points out that selfishness is nothing more and nothing less than a “concern for the personal interests”. But this concept in itself “it does not include a moral judgment; it does not tell us if the concern about what one is interested in is good or bad”, it is society that described selfishness as an anti-value, but in reality there is nothing wrong with pursuing our dreams, trying to satisfy our needs and, ultimately, be happy.

The secret lies in balance. In life there will be times when we have to sacrifice ourselves for the others putting their needs before ours, but we must make sure that it doesn’t become a habit. There are also times when we must prioritize our needs or we run the risk of reaching the end of our lives without having lived it, always submitting to the wishes of the others.