Home » Be depressed without a reason. Is it possible? 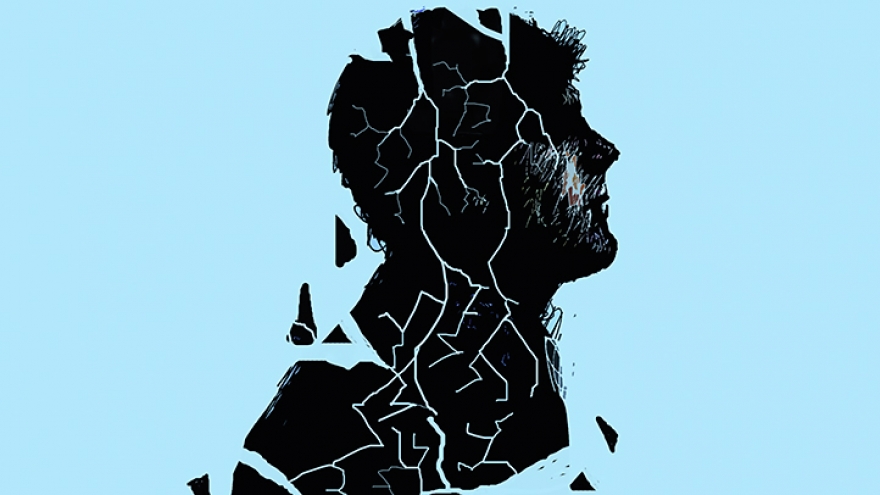 Depression is a misunderstood disorder. Many think that is a weakness of character that can be overcome by willpower. The perplexity increases even more when the person is asked why he is depressed and unable detect a particular reason. In fact, people with major depression tend to get depressed for no reason, at least apparently.

Some people claim to be depressed without any reason because they are unable to find an event of their life that may have caused such sadness and apathy. This is a very confusing situation for both the person and his family, who do not know what the cause of depression is.

In fact, in all disorders and illnesses, understanding their origin helps us somehow to make sense of what is happening. Identifying and understanding the cause of depression gives us a greater sense of control because everything has a certain logic. Do not knowing why depressive symptoms manifest generates a profound sense of impotence, we believe we are at the mercy of the circumstances and therefore we can not do much to fight depression.

However, one of the main mistakes we make is not knowing the difference between sadness and depression. Sadness is a feeling that arises in response to any circumstance or thought, while depression is a disorder that includes sadness, but is also accompanied by other symptoms that generate a strong malaise and inability to follow up with the activities of daily life . This means that depression is not a reactive problem, so it is not always possible to find an environmental cause that justifies it.

But this separation is not very useful in understanding the causes of depression since in one way or another in the emergence and consolidation of this disorder, intervene always internal and external factors. Depression is a multi-causal disorder, which means that it affects the characteristics of the person as well as the person’s coping resources, brain biochemistry and stressful events.

This means that even though some people think they are depressed without any apparent reason, the fact is that they do not know the cause and can not identify the stressful event.

Why do some people fail to identify the triggering event?

When a person thinks he is depressed without any reason, what he really means is that he can not find the triggering event. The triggering factor is simply the drop that overflows the glass.

However, because that factor triggers depression it is necessary that the person already has other predisposing factors. They are the ones that are at the base and make us more vulnerable to depression, such as a family history of depression, in which case we talk about biological predisposition. But it may also be a tendency to pessimism and neurosis or have been exposed during the first years of life to a series of adverse events.

The problem is that when these predisposing factors exist, the precipitating event may be trivial, sometimes so banal that the person does not even remember it. It has been seen that even weather changes can trigger depression when there is already a predisposition. In practice, this triggering event is the small spark that triggers the “short circuit” in a brain that does not work as it should.

In other cases, such as in recurrent depressive disorder (distimia), the person will also have difficulty in finding out what was the trigger event of the last depressive crisis, usually because was established a depressive response pattern that can be easily activated with any event to which it is exposed.