Home » What are revealing of you the emoji that you’re using? 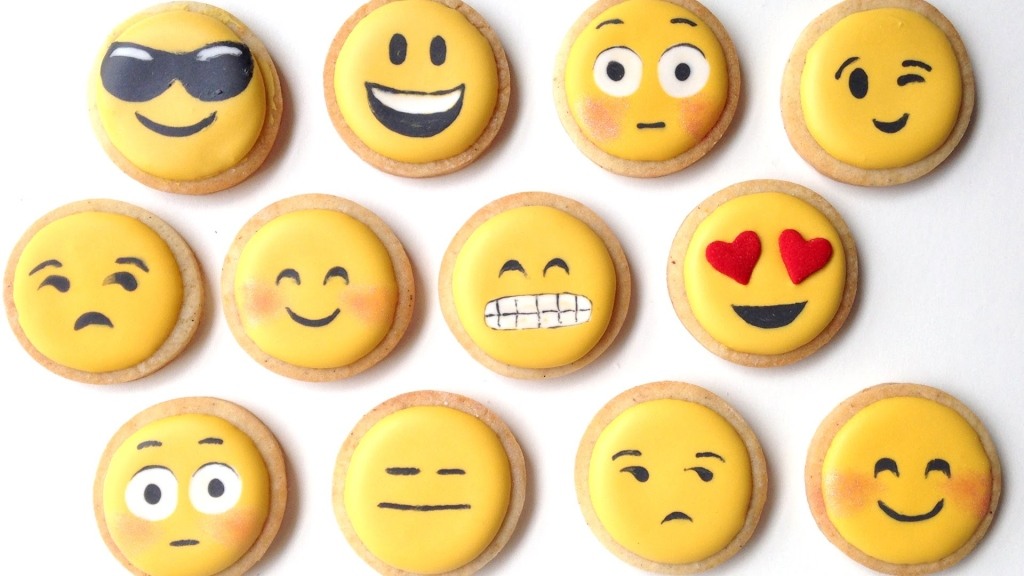 Emoji are already part of our online communications. However, behind those symbols hides much more than a simple message, they can reveal details of the personality of the user. Or at least that’s the result of a study conducted at the Edge Hill University and the Australian Catholic University, which states that emoji are similar to the gestures we use and their usage varies from person to person.

These researchers believe that just as happens in a face to face conversation, in which we look at details such as body movements, facial expressions and tone of voice, in a digital conversation emoji perform the same function: they serve to help understand the message and the emotions hidden behind the words.

Emoji are our virtual gestures, help us to express our emotions, feelings and moods, to leave no doubt. Therefore, they are a sort of an extra-verbal virtual language.

The first emoticon appeared in 1980, when Scott Elliot Fahlman, a computer science professor at Carnegie Mellon, joined for the first time a parenthesis and a colon in a forum so that people could distinguish jokes by serious topics.

But unlike emoticons, emoji not only include images of faces, but also other figures, such as Flemish and monkeys. Today, these symbols have penetrated so deeply in our culture that it is estimated that 75% of Spaniards use them in chat rooms and instant messaging.

What your emoji say of you?

These psychologists say that if you often use smileys in your messages probably you are a happier, creative person, open to new experiences and more authentic in interpersonal relationships.

In fact, these people usually send a good impression to the others. Researchers have found that when using emoji with happy or positive faces, people believe that behind that message there is someone who stands out for his kindness, responsibility and openness. And often they aren’t wrong.

Generally the use of emoji has also been linked to extroversion and naturalness. In fact, it was noted that people who have no trouble in real life expressing their emotions also tend to use more emoji to convey their emotional states when communicating with others online.

The fact that you decide to use the emoji also means that you worry that the message is understood properly and want to avoid misunderstandings. Furthermore, it indicates that you’re trying to connect emotionally with the other person, giving a more personal touch to the conversation.

Those who use more often emoji are also aware that the others analyze and judge them starting from their messages, then use less sad faces or emoji that send messages that may be considered negative.

Therefore, who does not just use the typical smilies but chooses more elaborated emoji can be a most creative person, who wants to surprise the others and probably has a greater ability to communicate.

How to properly use emoji?

Of course, the use of a smiling emoji do not automatically transforms you into a kind person, but will help present yourself better and send a more positive message. However, you should not abuse these symbols because you’re at risk of sending a negative message, especially if you’re talking to someone you do not know well.

In general, the emoji should be used where are needed to clarify the ambiguity of the message or strengthen a certain point in the conversation. You can also use them to make a good impression or positively capture the attention of the others, especially if you choose less used symbols.