Home » The best song in the world to feel empowered 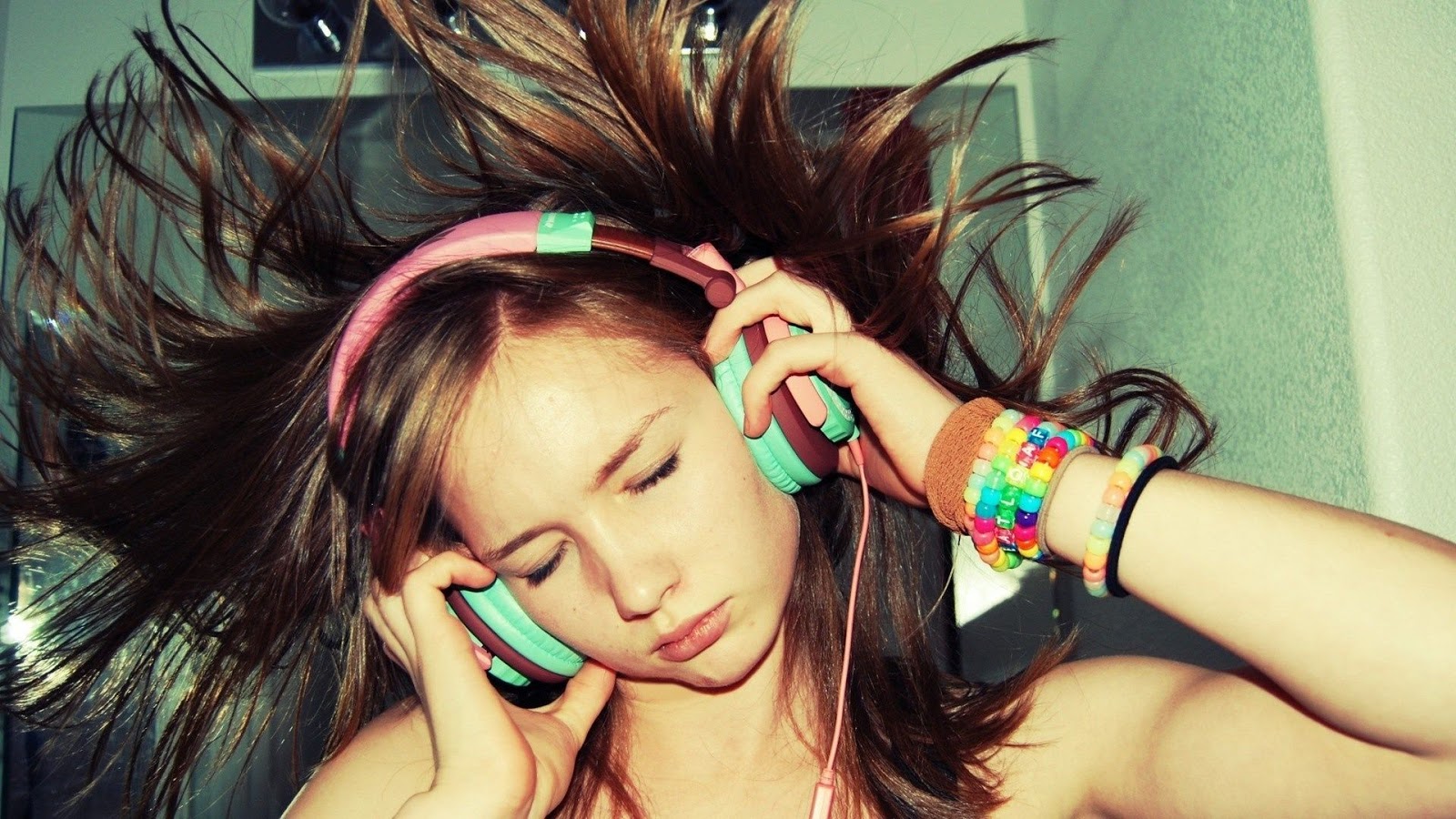 Music is one of the most powerful tools we have at our disposal to rapidly affect our mood. The key is simple: music directly affects the oldest structures in our brain, the kind that are connected to emotions. This means that music skips the prefrontal area of ​​the brain responsible for regulating and contain emotions, so we might call it a kind of “emotional serum” injected directly into our veins.

Consequently, there are melodies that can relax, help to sleep, relieve pain, generate nostalgia and joy and also stimulate creativity. But on this occasion, psychologists at Columbia University have wondered what is the song that creates a strong feeling of empowerment.

Music to stimulate the feeling of empowerment

The novelist George Eliot stated that the music gave strength to his limbs and to ideas into his brain and Abraham Lincoln instructed the Union Army band to sound melodies of the confederation to indicate the power of the federal government and dominion over southern rebels. The power of music has never gone unnoticed.

Thus, these psychologists selected 31 songs of different musical genres, from heavy metal to hip-hop, classical and punk music. Later they asked a group of people to listen to them and indicate which of those generated a greater feeling of empowerment and which don’t. They spotted the winner in the song: “We Will Rock You” by Queen. The second position was conquered by the song “Get Ready for This” by 2 Unlimited.

Then researchers recruited other volunteers and subjected them to various tests as they listened to these two songs and others that were classified as demotivating. In this way they discovered that the winning songs:

– Activate the feeling of empowerment. The songs that create a sense of power activate concepts related to control, strength, authority and power. In fact, during the experiment the participants who heard these musical themes tended to complete words related to these concepts, indicating that they were activated in their mind.

– Create the illusion of control. The musical themes that trigger the feeling of empowerment even create the illusion to have control. Researchers found that when people listened to these songs felt they had more control over their environment and even thought they could influence the results of different tests, although this depended largely on the case.

The key is the bass

Another interesting result is that lyrics had virtually no effect on the feeling of empowerment. But what seemed to have a strong influence was an instrument, the bass.

Researchers used different musical pieces with the sound of the bass digitally enhanced and found that people reported increased feelings of empowerment as much as crispy and sharp was the bass sound.