Home » Functional Family vs. Dysfunctional family: 10 characteristics that differentiate them 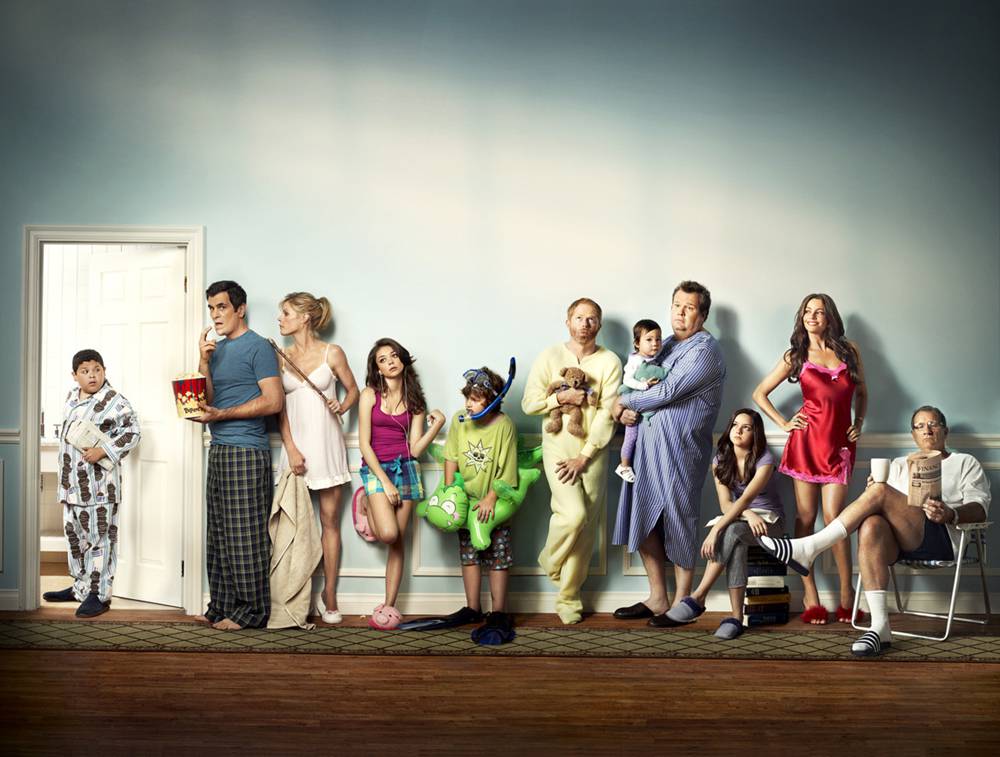 Family is the basic unit in which we all grow up, so whether we want it or not, it leaves a very profound impression. In fact, while forming a new family we tend to repeat the patterns we have learned from children, whether they are right or not.

As a social group, each family has to perform some basic functions:

1. Biological. Each society establishes a set of rules that “regulate” the reproductive activities of its adults. The family is one of the socially accepted models.

2. Economical. It refers to the maintenance of non-productive members, usually small children and the elderly. But the economic function of the family also refers to the division of household tasks, so that it is the prelude to the next entry into the world of work.

3. Educational-socializing. The family is the first place where socialization begins, and it is responsible for transmitting to the new generations the system of values ​​and ways of doing things, preparing them for inclusion in society and respecting its rules.

4. Psychological. It refers to the satisfaction of the emotional and intellectual needs of each of its members. Family is the core in which people must feel accepted, respected, and protected.

This means that a functional family must not only be able to meet the basic necessities of its members, but must also provide them with the emotional support they need and ensure that they maximize their full potential as individuals.

1. Functional families carry out effectively their economic function, which means that their members find the basic economic security they need at home.

2. Apply a fair distribution of domestic activities so that each member is responsible for its implementation and does not overload a single person with all duties.

3. Improve the sense of belonging to the family and at the same time stimulate the personal identity and autonomy of each of its members. There is a balance between family membership and identification.

4. Apply clear limits, psychological boundaries that other members should not overcome and ensure good coexistence at home. But even so, it leaves a good margin of tolerance, so that family conflicts do not arise.

5. Although there are well-defined rules and roles, when problems surge, there is some flexibility that facilitates arrangements and solutions based on family well being.

6. There is an adequate distribution of hierarchy levels. The hierarchy between the parents is horizontal so that both have the same power at home, but exercise a vertical hierarchy on their children, allowing them to set standards and apply them.

7. Clear communication where all members can express what they think and feel assertively and without harming others.

8. Each member feels accepted within the family, where he finds an emotional security source.

9. The family grows alongside its members, so the mistakes are learning experiences that strengthen them.

10. The family is flexible enough to adapt to circumstances, although this requires a change of rules or roles. If its members have no adaptation skills to find a new balance in a crisis, the functional family will eventually turn into dysfunctional.

1. Promote the over-dependence of some of its members, which limits their growth and personal development. These are hyperprotective families that create insecurity and addiction in their members.

2. Establish a too open relationship so that family feelings are canceled. Usually happens in families too permissive, which end up generating a sense of uproar in their members.

3. It does not apply clear rules and limits, so that members do not know what their duties and rights are. In these dysfunctional families, the rule is that some of its members assume dominant roles and others are subject to it, creating a dangerous power imbalance. As a result, a member, usually the mother, is often overwhelmed by the unreasonable demands of the others.

4. It does not respect the generational distance and reverses the hierarchy of power, so that the parents subordinate themselves to the child, who ends up becoming a little tyrant. It may also happen that parents confuse the hierarchy with authoritarianism, preventing their children from expressing their opinion.

5. At the base of dysfunctional families there are often communication problems. Members do not want to express their feelings or ideas, thus repressing them or expressing them indirectly by triggering defensive behaviors. In this way, messages are not clear and cause new family problems.

6. Applies rigid roles and behavior patterns that prevent members from adapting to change, so that in the face of the slightest crisis, they react with rigidity and resistance, this causes family problems to become acute and affect all members.

7. Its members are not empathic and sensitive to others, so that the family does not meet the minimum requirements of acceptance and affection. Some members may even feel rejected.

8. There is a low level of tolerance, so it ends up blaming one of the members and treating him unfairly.

9. Are practiced bad behaviors, such as humiliation, contempt or the lack of respect.

10. There are models of emotional manipulation through which family members are controlled.

The family is a system composed of different sub-systems (which would be its members). From a systemic point of view, it is assumed that the relationship between members of a family is so narrow that any change in one of its members causes changes in others and therefore throughout the family. For example, the illness of one of its members alters the life of the rest.

Taking this perspective means understanding that the family is not the simple sum of its members, but it is a set of interactions. It also means that when there are family problems, there is no a “guilty” to point your finger to, but it is necessary to analyze the relationships dynamics that have been established.

Therefore, the causes of dysfunctional families should not be sought in a single member but they are much more complex as they come from relationships that have been established over time and in the way other members have responded to conflicts.

Dysfunctional families are simply those who do not have the psychological resources necessary to deal with coexistence in an affirmative and favorable way to the development of their members. This means that, in the face of a crisis, any functional family can become dysfunctional as everything will depend on how it will deal with it.

The consequences of living in dysfunctional families

Growing up or living in a dysfunctional family can leave injuries for a lifetime. In fact, it increases the risk of suffering from psychological disorders such as depression, anxiety and addiction. Children are vulnerable to developing psychological or behavioral disorders.

In the case of children, they usually take one of these roles:

1. Rebel: not only rebel against the authority of the parents, but have problems with all those who have some power, from teachers to the police. These children often end up being labeled as “problematic” and develop behavioral problems.

2. Scapegoat: this is a child who has been accused of most family problems, so he developed a deep sense of guilt that can turn him into the boxing sack of others by adult.

3. Guardian: This child usually takes on the role of parents, so it grows too fast and loses much of his childhood because he has solved family problems alone or has been a mediator in adult conflicts.

4. Lost: he is a discreet, quiet and timid child, whose needs were ignored, so he learned to hide and repress his emotions. He usually becomes an adult who believes he is not worthy of being loved because he does not have a good self-esteem.

5. Manipulator: is an opportunistic child who exploits the mistakes and weaknesses of other members of the family to get what he wants.