Home » Do you want to be in a good mood? Then sleep less but well 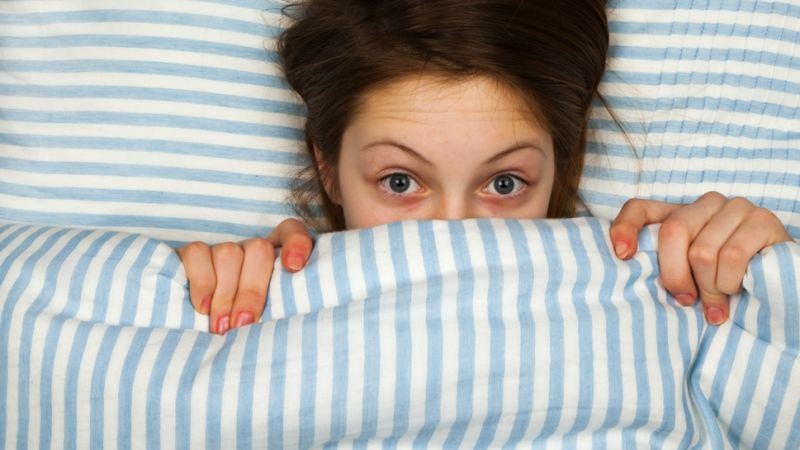 Sleep is a serious matter, or it should be. In fact, some people get irritated a lot when they can not sleep or woke up during sleep. The curious thing is that this is not a “conscious” rage, but a profound malaise on a visceral level. Fortunately, now science explains what happens in their brain: researchers at the Johns Hopkins University School of Medicine have found that disrupting sleep has a negative effect on the mood.

The researchers recruited 62 healthy people and divided them into three experimental groups of sleep. The first group could sleep for three nights without interruption, the second group had to go to bed later during the next three nights and a third group was awakened eight times during the night. The goal was to find out how these conditions would affect the mood the next day.

In this way the researchers found that during the first night, the people who were sleeping late as well as those that were awakened several times, showed a worsening of mood, felt more irritable and angry.

But starting from the second night there was a change. People who slept later showed an improved mood of 12% respect the first day, while those who were awakened several times during the night showed a decline of 31%. These results were also maintained on the third day.

Why is it so dangerous to wake up several times?

The researchers say that our body can get used to sleeping less hours, but the fragmentation of sleep is very dangerous to our mood. In fact, we must remember that during sleep a part of our brain remains active, eliminating the waste products of metabolism and rearranging in the memory the experiences of the day. However, the areas that we utilize more while we are awake, are resting. Sleep is an opportunity to recharge our exhausted brains.

Obviously, when we wake up several times during the night, our brain doesn’t have the opportunity to progress through the various stages of sleep to get the rest it needs. So, when we wake up we can feel exhausted, even if we “slept” the 8 canonical hours.

In fact, these researchers found that people who woke up several times during the night showed shorter periods of slow wave sleep, which is precisely the most restful and when our brain is disconnected from the body.

Of course, this fragmentation of sleep will have an impact on our mood. The researchers noted that people who could not rest well not only felt more tired mentally, but also reacted with increased irritability and less sympathy and kindness towards the others.

What happens in the brain when you don’t sleep?

When we don’t sleep well it is increased the activity of the amygdala, an area that plays a key role in the activation of negative emotions such as anger and aggression. At the same time, there is a “disconnection” of the amygdala from cortical areas, such as the anterior cingulate cortex, which are those that allow us regulating our emotional responses.

In fact, another very interesting study conducted at the University of Tel Aviv gives us new clues about what happens in the brain when we don’t sleep. These researchers recruited a group of people and asked them to spend a whole night without sleeping. The day after they undergone an attention test in which were showed images with neutral, positive or negative emotional content.

It was interesting to see that people who didn’t sleep were more concentrated on the negative images and showed unusually high activity of the amygdala, which is also activated before the neutral stimuli. This means that when we don’t sleep we lose the ability to be objective and react to stimuli as if they were a threat, even when they are not.

That’s why after a sleepless night we are so irritable and angry, and it is very difficult to control our reactions. 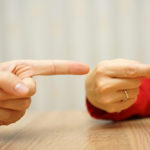