Home » Helicopter Parents: The damage they cause to their children 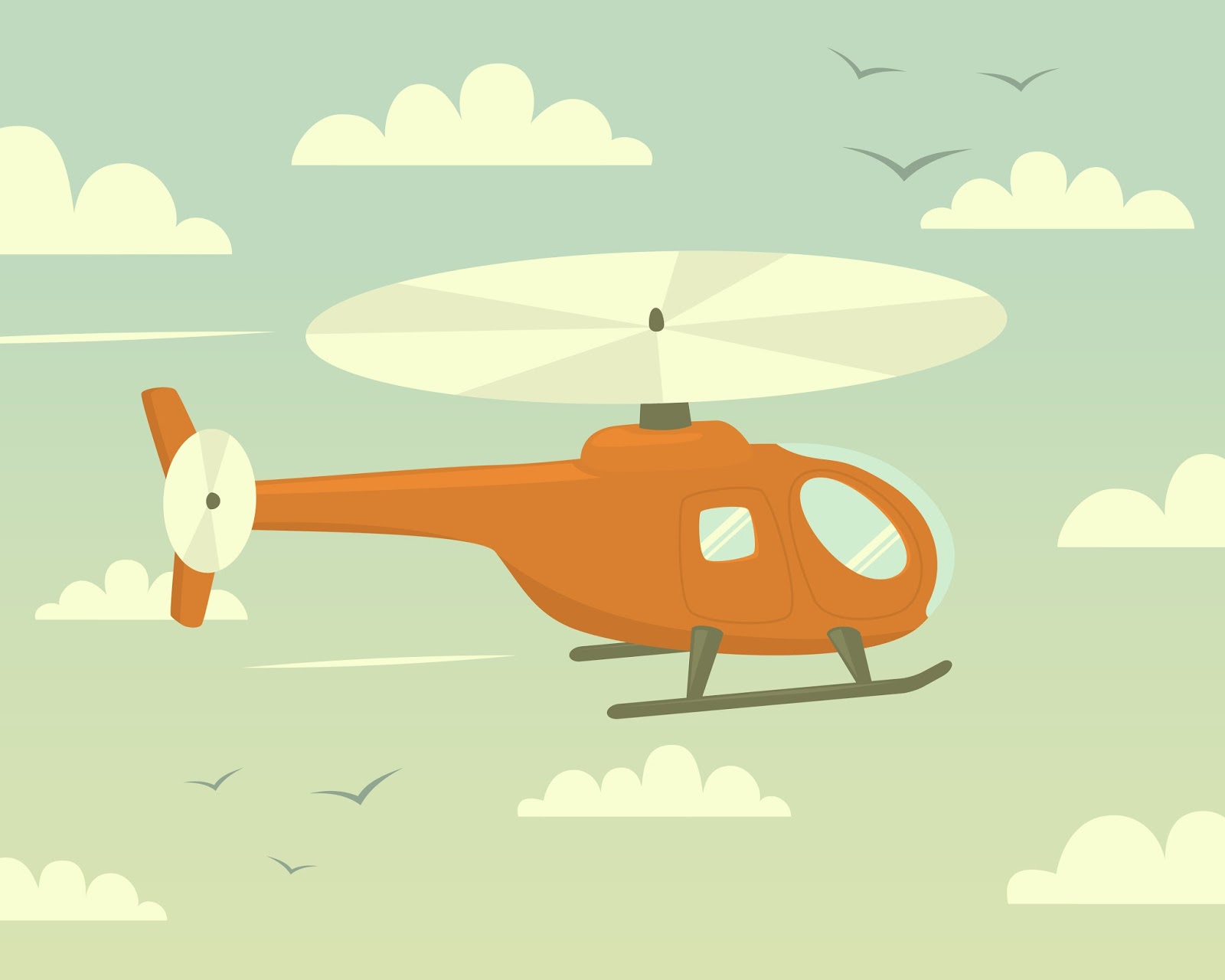 However, of that educational model remains almost nothing, we now fell completely into an educational method that involves transforming our children in the center of our attention, giving them everything they want when they ask for it. We have not been able to find a balanced midpoint. This alarming trend was discovered in the United States, where it is estimated that 10% of students have been educated this way. In this regard, also in the US, it has been created the definition “Helicopter Parents” indicating those parents which are hyper-present in their children’s’ life.

Who are the “Helicopter Parents”?

This definition came to light in 1969, when Haim Ginnott, author of the book Between Parent & Teenager, wrote: “My mother hovered over me like a helicopter”. Later, in 2000, this definition was recovered referred to a phenomenon that was spreading among middle-class families of developed countries.

The helicopter parents are those who are overly concerned about their children, at the point that their relationship becomes toxic. This new parenting model implies that parents assume an overprotective role, want to solve all the problems of their children and make all the decisions, even the most insignificant. In practice, it is as if these parents were flying constantly over their children, ready to undertake a rescue operation when they notice the slightest sign of “danger”.

Obviously, this parent-child relationship goes beyond the limits of what is considered psychologically healthy. In fact, these parents know no limits, age or social status: they can get to reprimand teachers for giving bad grades to their children, even if they go to college, or accompany them to a job interview and get upset if the interviewer doesn’t allow them enter during the interview.

Their goal in life is to turn their children successful and get everything they want, but without effort. They are those who make the effort for their children.

Why this over-parenting attitude is spreading?

– Because children are perceived as a material property of great value. The fact that couples have children in more advanced age, often after undertaking various fertility treatments, means that these children are considered a very valuable asset that must be protected at all costs. So children end up being considered gods, metaphorically speaking.

– Because there’s an enormous social pressure that urges people take excessively care for their children. Some years ago parents used to compensate for the lack of attention with gifts. This phenomenon has generated a great campaign on a social level to condemn those “emotionally distant parents”, so now we have fallen into the opposite extreme: parents excessively present who live only for their children.

– Due to the uncertainty generated by economic crisis. The economic crisis has generated a strong concern for the future, creating feelings of insecurity and precariousness, which triggered in parents the fear their children can be wrong and not be able to achieve anything required by the society by them. Therefore, they do everything to accompany them as long as possible during growth.

– Due to the increase of social competitiveness. In recent years our society developed an extremely competitive attitude, wants more everyday from those who enter the labor market: more knowledge, better skills, better results… Parents fear their children will fail and can’t meet these requirements, and this leads them to take charge of their problems. For the same reason they fill their agenda from early age with dozens of extracurricular activities which, presumably, are aimed to help them prepare for adult life.

For parents, the desire to be perfect in every moment and have to deal with the problems of their children, becomes extremely tiring. In fact, a study conducted by researchers of Washington’s University, found that those who took an overprotective parenting attitude were also more exposed to depression and stress, caused by carrying on their shoulders a too heavy burden.

In addition, the excessive presence of parents causes that children are insecure, fearful, unable to tolerate frustration, make decisions for them and take their own responsibility. In fact, the main problem is that these overprotected children have never had to test their ability to deal with the problems of life, so they never developed the necessary self-confidence and, ultimately, they’re those who end up asking parents to not leave them alone.

An extreme case, mentioned by the writer Eva Millet, tells the story of a college student who remained stuck in an elevator at a school in Barcelona and, instead of pressing the alarm button, she called her mother in the United States, who warned the headquartered in Chicago, which got in touch with the headquarters in Barcelona to organize the rescue of the girl.

Another research, conducted always at Washington’s University, analyzed 297 high school students whose parents may be classified as “helicopter parents”, and found that these young boys showed higher levels of depression and anxiety. According to these psychologists, the origin of these emotional disorders was based in the “Self-Determination Theory”, according to which, to feel happy and fulfilled, a person has to meet three requirements: feel autonomous, competent and connected with other people.

Obviously, the excessive presence of parents doesn’t meet any of those three requirements, on the contrary, creates limits. So even though parents may have the best intentions, actually they end up compromising the emotional, intellectual and social development of their children.

The solution: Educating with love and a lot of common sense

At each stage of development, people must fight their own battles. Parents cannot protect their children forever, because sooner or later they will have to face their fears and make their own mistakes.

The parents’ task is to guide children and help them deal with problems, not solve them in their place. If we assume all the burden of educating children on our shoulders we won’t get adult persons prepared to face life, but “handicapped people” on an emotional level.

There are times when we have simply to cut the branch and let the children fly with their own wings.