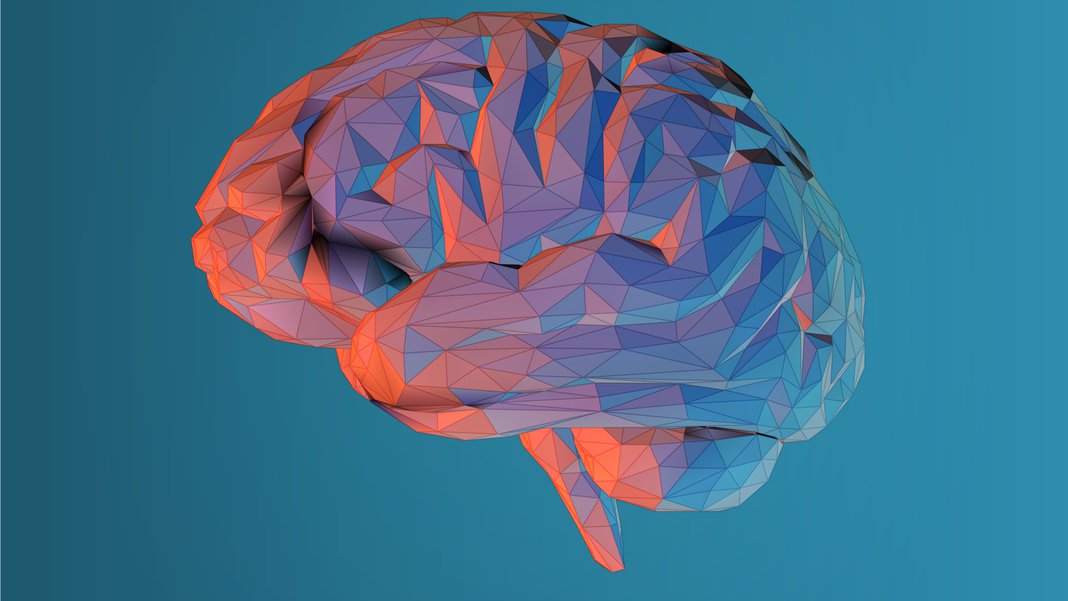 Poems are darts in form of words that go straight to the emotional part of our brain. There are poems that give rise to a real emotional tsunami and give us shivers, such as Rainer Maria Rilke’s “First Elegia”, here are some verses:

“Beauty is nothing but the beginning of terror,

which we still are just able to endure,

and we are so awed because it serenely disdains to annihilate us.

Every angel is terrifying.”

Rilke describes the terror we experience when we acquire a wider knowledge, at that time we realize our limits and the complexity of the world, and we realize everything we do not understand and we can’t understand. It is a beautiful and seductive possibility but also terrible.

Poetry has the ability to send powerful emotional messages and activate reflection, though it is true that the greatest pleasure of reading a poem, as when we enjoy a work of art, does not come from profound reflection, but from the sensations we experience. In fact, Vladimir Nabokov said that one should not read with the heart or the brain, but with the body.

The Max Planck Institute Empirical Aesthetics Researchers decided to further explore how poetry affects our brain, and the results of their study are fascinating.

Poetry generates more pleasure in the brain than music

The researchers asked a group of people, some of whom often read poems, to hear poems read aloud. Some of the poems belonged to famous German poets such as Friedrich Schiller, Theodor Fontane and Otto Ernst, although the participants could choose some works, including those of authors such as William Shakespeare, Johann Wolfgang von Goethe, Friedrich Nietzsche, Edgar Allan Poe, Paul Celan and Rilke.

While volunteers listened to the poems, the researchers monitored their heart rate, facial expressions, and even hair movements on the skin. Also, when people had shivers they had to report it by pressing a button.

It is interesting to note that all people, even those who did not read poems, reported having had shivers during the reading and 40% said they had multiple goat skin. These reactions are similar to what we experience when we listen to music or watch a scene of a movie that has a strong emotional impact.

However, neurological responses to poetry were not the only ones. The data showed that listening to poems triggered parts of the brain that remain “off” when we listen to music or watch movies.

The neuroscientists discovered that poetry creates a state that they called “pre-chill”; that is, that provokes a reaction of pleasure that slowly grows to the extent that the verses are heard. In fact, instead of getting suddenly excited, as when we hear a song, poetry generates an emotional crescendo that begins with 4.5 seconds before we perceive the thrill.

It is interesting to note that emotional peaks were mainly produced in certain positions within the poems, as at the end of the verses and, above all, at the end of the poem. This is a very interesting discovery, especially if one considers that 77% of the participants who had never heard a poem showed the same neurological reactions and signs anticipating the critical points, emotionally speaking, of the reading.

The neuroscientists of the University of Exeter scanned the brain of a group of participants while reading various content, from a heating installation manual to the suggestive passages of some novels, rhythmic sonnets and their favorite poetry.

The researchers discovered that our brain processes poetry differently from how it manages the prose. A “reading network” is activated, involving a number of particular areas, including those associated with emotional processing, which are mainly activated with music.

It was also seen that poetry stimulates the areas of the brain associated with memory and parts of the brain, such as the back crawler cortex and medial temporal lobes, which are areas that are predominantly activated when we are relaxed or immersed in ourselves.

This shows that there is something very special in the poetic form that generates pleasure. In fact, poetry is a very special literary expression that transmits feelings, thoughts, and ideas by accentuating metric restrictions, rhyme and alliterations.

Therefore, it is not too much to include a poem in our daily routine…