Home » Your dog misses you when you’re out? 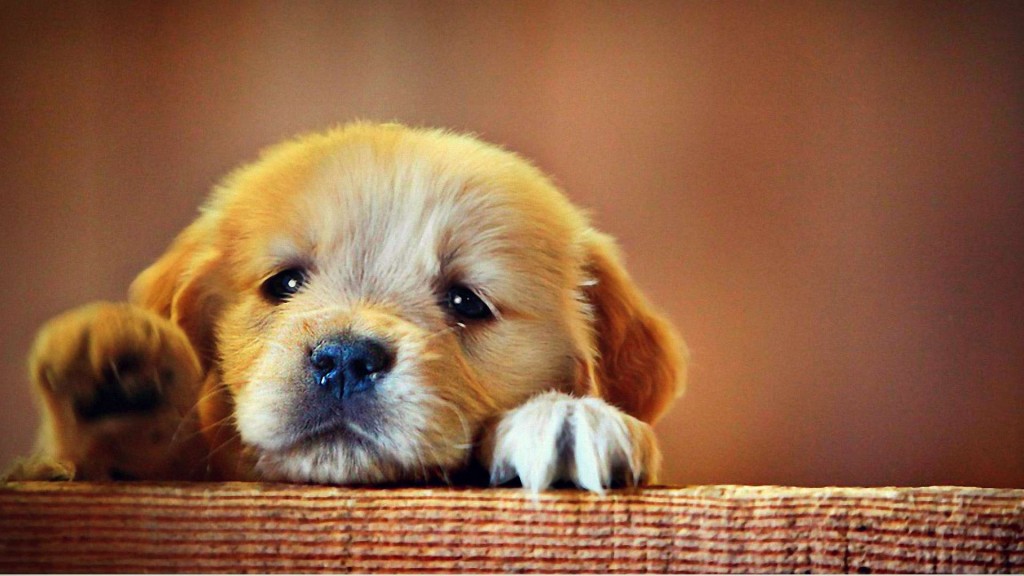 Anatole France, a French writer and Nobel Prize for Literature, said: “Until one has not loved an animal, a part of the soul has yet to wake up”. No doubt, the relationship that many people establish with their pets, especially dogs, is very special and profound. Dogs not only offer company, but also unconditional love and their happiness.

In fact, one of the best moments is when we get home and our four-legged friend rushes upon us to give us a dose of love that is able to wipe out the fatigue or sadness accumulated during the day. Regarding this, researchers at the Swedish University of Agricultural Sciences have questioned whether our dogs are missing us when we are not at home and leave them alone.

The Swedish researchers have wondered how dogs perceive the passage of time. To determine this, they analyzed the behavior of 12 dogs when their owners left them alone and later, when they returned home. These researchers recorded dogs in three different situations: when their owners leave them alone for 5 minutes, 2 hours and 4 hours. They also measured the heart rate of the animals and their motor reactions when the owner returned.

This way, they noticed that the dogs were not particularly happy when the owner came back five minutes later, but everything changed when they had been out for two hours. When the separation was longer and the owner came back, the heart rate of the animals accelerated and they showed visible signs of joy. However, there were no significant differences in their reaction between 2 hours and 4 hours of absence.

What does this mean? The researchers say that, even if the dogs are not fully aware of how long they remained on their own, since their perception of time is different from ours, however, they feel the absence of their owners.

Scientists have also discovered that, like us, dogs remember better emotional events when an emotional bonds created. In fact, they have the same brain structures in which are generated emotions in humans. In addition, they also have the same hormones and are subject to the same biochemical changes that we experience emotional changes are produced.

Dogs also have oxytocin, a hormone that in humans is linked to love and affection for others. In fact, a study conducted at the University of Azabu revealed that when dogs interact positively with their owners and look them in the eye the oxytocin levels in the blood increase.

It would therefore be logical to think that if dogs have more or less the same nervous system and our brain chemistry, their emotions are similar to ours.

But the truth is that emotions are not static, but develop throughout life. Psychology has shown that babies and young children experience a more limited range of emotions than adults. Only with time, social interaction and increased self-awareness are appearing more complex emotional states.

These data are important for the understanding of the emotional life of dogs since research indicates that our four-legged friends have the emotional intelligence of a two or three year old child.

This means that dogs are able to experience a range of emotions that goes beyond mere sadness, joy or fear. Dogs can also get stressed, feel disgust or satisfaction, anger, love, be timid or suspicious of those who approach them and also detect liars. In fact, dog owners who spend time with their four-legged friend can confirm this wide emotional range.

The fact that dogs can experience different emotions toward their owners and suffer for their absence has also a downside. A study conducted at the University of Bristol has recorded 20 dogs that were left alone all day while their owners went to work. The images showed that the dogs were not happy, but showed signs of extreme stress and anxiety.

These researchers analyzed 12 litters left alone and found that after a month and a half the puppies began to show signs of distress. After one year they showed a disturbed behavior that could be equated with the symptoms of post-traumatic stress in people.

The main problem is that dogs are not aware that their owner will return and when. Therefore, left alone they face the feeling of neglect, compounded by the fact that they are locked up in the house. This may simply be too stressful for some pets.