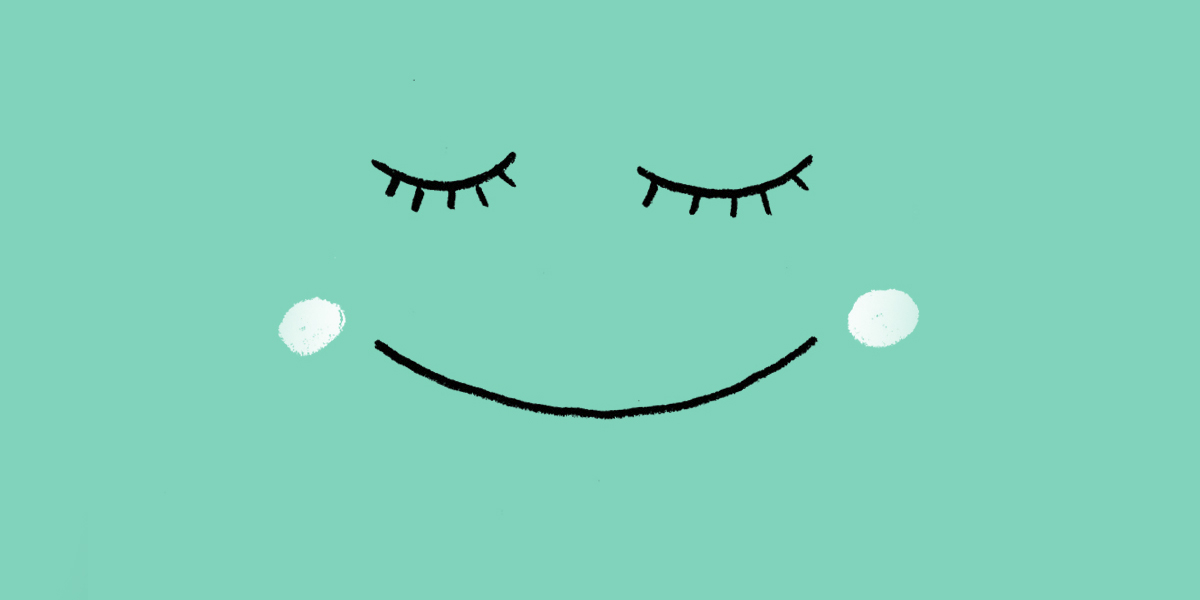 Life expectancy is determined by many factors. The fact that we live more or less for a long time depends not only on genetics, diet, the level of physical activity and the environmental factors to which we are exposed, but also on psychological factors. It is therefore not enough to cleanse the surrounding environment and adopt a healthy lifestyle, if we forget to do mental cleansing.

The trend towards perfectionism and neurosis present us a high bill

Some Canadian researchers at Trinity Western University wondered if some traits of personality could affect our life expectancy. To find it out, they recruited 450 elder adults and followed them for six and a half years.

At the initial stage of the study, these people did not suffer from serious illnesses. However, the risk of death was greater in some than in others. During personality tests, these psychologists discovered that people who had a tendency to perfectionism and who suffered from neuroses were more likely to die. On the contrary, the risk was much lower in people who had a more optimistic, outraged and responsible personality.

Perfectionism and neurosis have many points in common because they imply the tendency to obsessive persistence. In the case of perfectionism, obsession is due to the desire to achieve better results while in neurosis depends on concerns.

However, in both cases the inability to break away from work or stressful thoughts can cause changes even at the immunological level, as many studies have shown.

Optimism, extroversion, self-efficacy, and openness to new experiences are the key for living longer

A study at the prestigious Karolinska Institute confirmed the previous results. This time the researchers recruited a larger sample of 2,298 adults over the age of 60 without symptoms of any psychological or neurological disorder and followed them for over 11 years.

After this period they discovered that the most extroverted people had a mortality rate of 65% lower. Being open to new experiences also proved to be a positive factor that reduced the risk of dying by 26%.

But the most interesting thing was that the researchers looked at other factors beyond personality, such as the body mass index, the number of chronic illnesses the participants suffered, the level of physical activity and their lifestyle. So, they concluded that the initial state of health was a determining factor in only 5% of deaths.

In fact, another interesting study conducted at the University of Kentucky, where 180 nuns who were living in the same condition since they were 22 to 75 or 95 years old, concluded that personality traits such as optimism and some resources to face the life that we ​​all have, are more reliable to predict longevity than socio-economic and life conditions.

Resuming the study conducted by Swedish researchers, it was seen that extroverted people not only distinguished themselves for a high degree of optimism but also for enormous self-efficacy. Self-efficacy is our confidence in our capabilities, which we can organize and realize various actions that allow us to positively influence the environment and achieve the results we want.

This set of traits of personality, according to the researchers, is what drives people to develop healthy lifestyles and adopt more positive strategies for dealing with life that will eventually allow them to live longer.