Home » Half of the people remember events that never took place 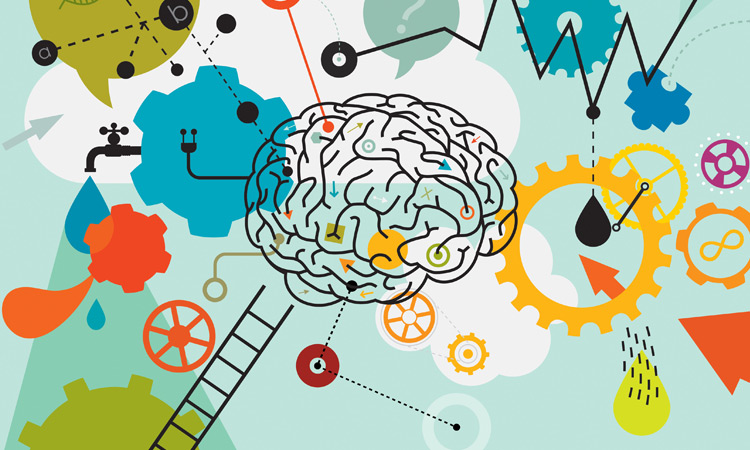 Usually we think that our memory is like a storehouse where our memories are safe. In fact, in a sense it is like that. Memory is like a warehouse in which our memories are cataloged and labeled. But it’s not a perfectly organized warehouse and often the memories are mixed or confused with experiences that have told us other people or that we dreamed. Therefore, it is not surprising that psychologists at the University of Warwick have found that half of the people remember events that actually never happened.

This study concerned over 400 people, who were implanted false memories, as having had a balloon ride during childhood, a heavy joke on a teacher or having caused an accident during a wedding. What the researchers did simply consisted in talking about these events associating them to other real events of people’s lives, and later 30% of participants declared to “remember” those false events and even provided additional details about what had happened. Another 23% said at the beginning they didn’t remember what happened, but then said they remembered it.

However, the images of the alleged facts, contrary to what one might think, didn’t strengthen the memories but made sure that the participants doubted. The psychologists believe that the images make sure that the person makes less effort to recreate the event in his memory, so it is more difficult to accept it as his own and be able to connect it with other experiences.

In fact, another study conducted at the University of California found that people who practice mindfulness meditation, are more likely to remember things that never happened. This should be due to the fact that this type of meditation focuses on inner experiences, analyzes the mental process, so that people can find it more difficult to distinguish between their real experiences and those who have imagined.

In another experiment conducted at the University of Maastricht the psychologists have worked with 76 children between 7 and 9 years of age. The children were asked to recall events that took place a year earlier and imagine a neutral and a negative event.

A week later they returned to interview the children asking them about the three facts discussed during the first meeting. Curiously, 74% of children had developed false memories, especially when these had negative emotional imprint, as when they imagined having been harassed by a classmate.

The researchers believe that adults are not immune to this effect either. The key lies in the fact that the neutral memories are not stored in the same place of the negative imprint experiences. In fact, the memories or negative facts that we imagine establish multiple connections with the existing material, then chances are that remembering them will be activated similar memories, which reaffirm the fact even if it is false.

False memories can help us solve some problems or conflicts

False memories are a construction of the mind, even though we remember them as real. They are produced because memory is not a passive process, but it is evolving, changing and rebuilding itself. Our memory is fallible and subject to distortions. This also means that it can be manipulated and susceptible to everything the others tell us.

At first glance, the unreliability of memory may sound negative, but psychologists of the City University say it is not so, or at least has a positive side that we can use to our advantage.

On this occasion, the researchers worked with 30 adults and 30 children, who had to memorize four lists of ten words each and then try to remember them. Each list consisted of related words, although some lists contained neutral words such as “paper” and “table” and others related to survival, such as “fire” and “death.”

Later they had to solve a series of puzzles containing different words, but the solution was in the words memorized previously. The interesting thing was that those who remembered more false words resolved faster the puzzles. This effect was even more pronounced when the words had a negative emotional impact.

The psychologists say that when our memories are tied to concepts or experiences related to each other, it may appear false memories, but these are not necessarily negative and may help to solve some problems or deal with some conflicts, even if we are not always aware of it.