Home » Job Coaching: 7 techniques to get the job 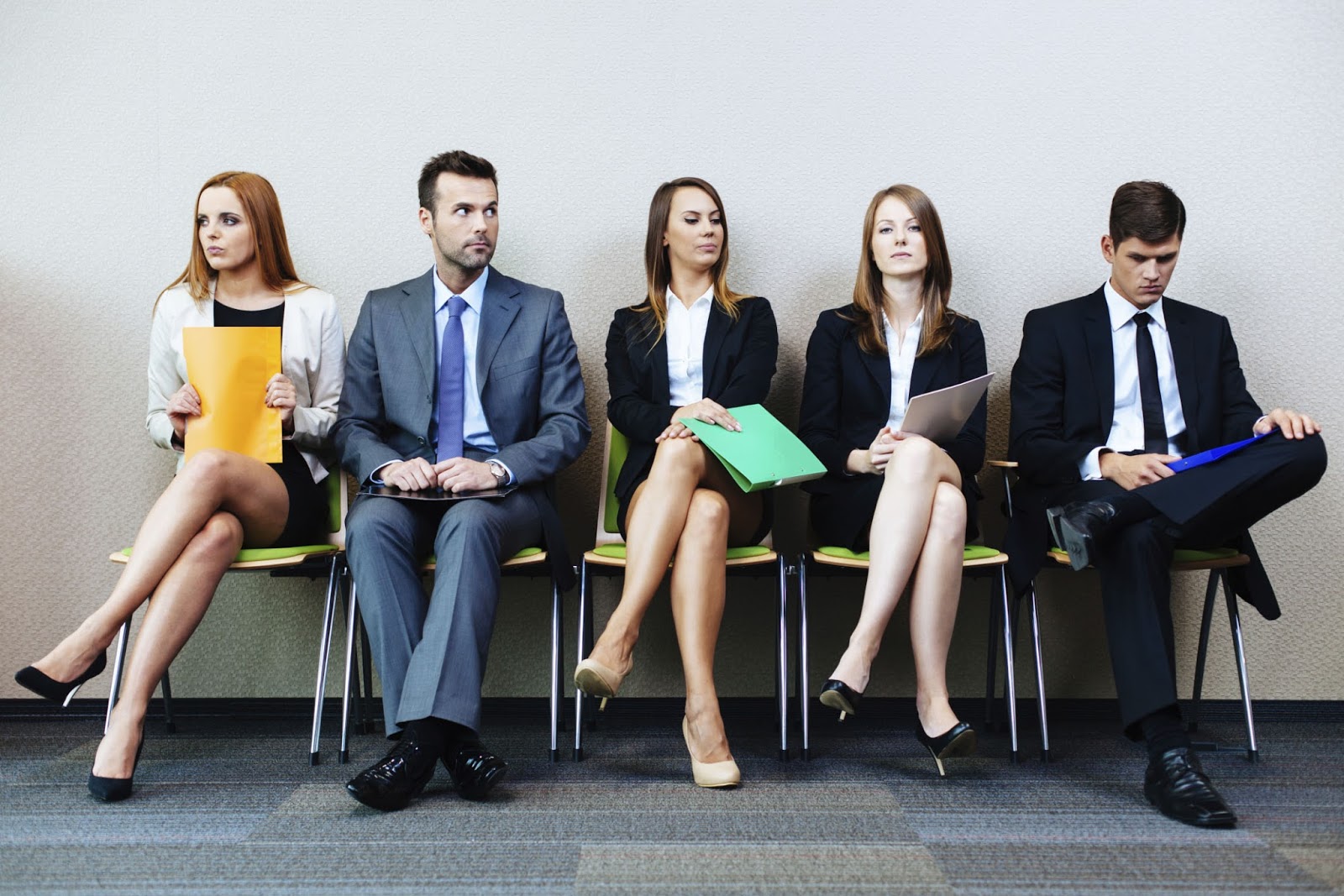 It is not easy to fit in an increasingly competitive job market. Fortunately, Psychology and Coaching are the trump cards by which you can increase your chances of getting a job.

In fact, the first thing you should know is that the decision to hire a person does not merely take into account the skills and experience of the candidate, but also come into play various psychological factors. This is because in a world that is constantly changing, companies have started to give priority to shared values ​​and ability to learn, rather than to the skills developed earlier.

How to stand out in a job interview?

A study conducted at the University of Washington with newly graduated college students who were trying to get their first job, revealed that talking more informally with the interviewers was an effective strategy that pleasantly surprised them. In fact, students who discovered that they had common interests with the interviewer, smiled more, and maintained eye contact, better qualified for the job, regardless of their academic preparation. Undoubtedly, emotional intelligence and the ability to connect with the interviewer, will be points in your favor.

2. Show that you have the control, without sounding arrogant

No matter if it’s a small business or a large multinational corporation, today most managers want their employees know how to manage stress, deadlines and that they don’t collapse before problems. Therefore, in the interview it is likely you’ll be asked as you would tackle some complex situations that can occur at work. How to respond? A research conducted at the University of London gives some tips: You have to point out in what way would you take control of the situation, and how would you solve the problem. Try not to sound arrogant, but you must prove you have initiative and can address the problems without getting discouraged.

In a study conducted at California State University was asked to a number of candidates for a job that visualize themselves before the interview, feeling secure, confident and relaxed. They had also to imagine that the interview had gone well, and how they would feel after getting the job. Who resorted to these mental images experienced less stress and obtained better results in the interview. It is therefore advisable to learn to use the imagination in your favor, to relax, rather than using it to add tension and anxiety.

Whole body language counts, from visual contact to handshake and, of course, the smile. All these nonverbal behaviors influence the interviewer and help him to form an initial impression. Therefore, in an experiment developed in Washington and Lee University it was found that those who showed a fake smile during interviews obtained a less favorable assessment than those who showed a genuine smile. Therefore, if you can’t smile naturally, it is better you don’t pretend a smile during the interview, because you will be giving an impression of falsity.

It is hard to believe that a handshake can decide your future career, but studies suggest that this simple gesture has a lot more value than you think and can make the difference between being hired and go completely unnoticed. A study at the University of Iowa found that a handshake, with a hot and firm hand, improves the chances of being recommended for the job. Interestingly, the handshake is even more important when it comes to women.

6. Confess your weaknesses before and after the strenghts

When it comes to making a good impression, everything counts, even the order in which you present the facts. In this regard, a study published a few years ago in the Journal of Personality and Social Psychology found that interviewers are more charitable when the candidate confesses his weaknesses at the beginning of the conversation, not at the end, because in this way he shows that do not intends to hide them. Therefore, let your strong points for the end, that will also increase the chances they will be remembered.

A study conducted by researchers at the University of Pennsylvania found that using too many words to fill in the conversation you are less likely to be hired. This is because the filler words make you appear less professional and more insecure. Therefore, forget to use words like “ummm”, “understand”, “In fact” or any other word serving as a support in the speech.

How to choose a job coach?

If you are looking for a new job, enter for the first time in the working world or simply want to change job, a job coach can give you the necessary tools to undertake active and successful search and will accompany you along the way.

When choosing, keep in mind that the job coaching process can not be improvised, but studied. In fact, the Work Psychology has a long history supported by thousands of studies. So, be sure to find a qualified professional.