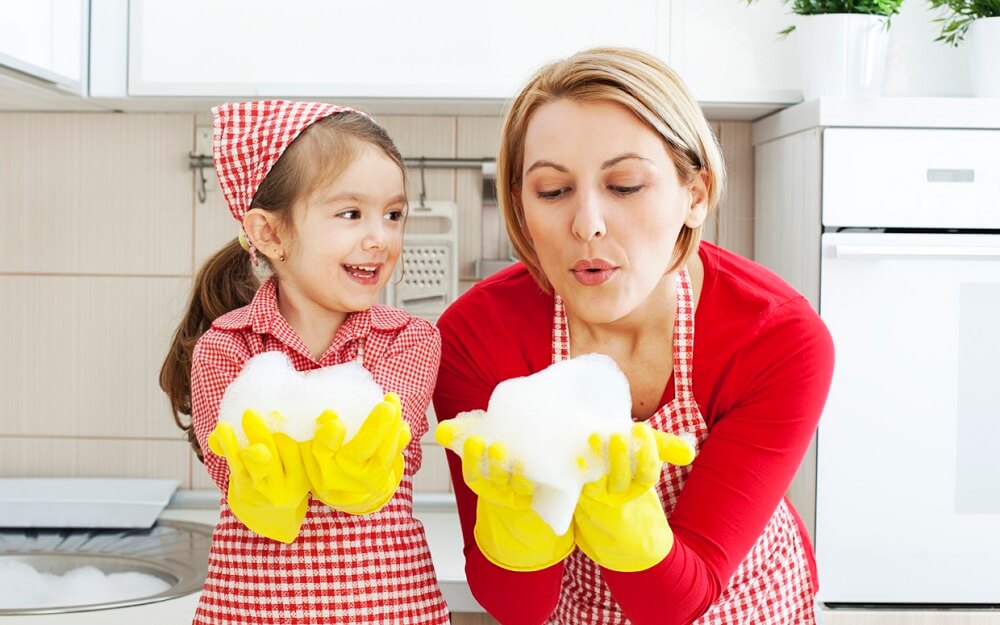 Today’s parents are subjected to a brutal social pressure. On the one hand, there are laws that almost criminalize certain behaviors and, on the other hand, science shows them all the consequences of their mistakes in the development of their children.

We know that crying to children damages their brains, changes in the mood of the fathers leave sequels in the emotional development of their children and some praise can destroy the self-esteem of the children.

Additionally, many hypocritical and moralistic people do not hesitate to attack parents, especially through social networks, becoming teachers, psychologists and model parents. Therefore, some will say that you have abandoned your son even if you are next to him, or you are only mistreating him because you raised your voice a couple of decibels.

Mothers are often the target of destructive criticism

In recent times, mothers around the world have witnessed the multiplication of comments with which people judge the way they raise their children. Normally, these are critical never requested and not constructive that only serve to embarrass mothers and make them feel insecure. The problem is that it doesn’t really matter what you do, there will always be people who criticize you because everyone has their own opinion of how children should be educated.

A survey conducted recently by the University of Michigan revealed a frightening reality: two-thirds of mothers claim to have been unhappy because of the judgments of the others about the way they raise their children. And the worst thing is that many of these criticisms come from the narrower circle: the family.

The survey involved 475 mothers whose children were less than 5 years old. 61% said they had been criticized for the decisions they had taken with respect to their children, both from their partner and parents.

In addition, 62% believe that mothers usually get many unnecessary advices from others, and 56% think they are wrongly blamed for their children’s behavior. Most mothers said they were criticized about how their children were disciplined, and half were embarrassed for the eating and sleeping habits of their children. Almost 40% received some negative criticisms about breastfeeding or the use of the baby bottle.

42% acknowledged that when their skills as mothers were questioned, they felt more insecure about the opinions and decisions they had to take.

This survey shows that in many cases criticism ends up doing more harm than good, even if done with the best intentions. Critics often only serve to increase the doubts and tensions faced by fathers and mothers. A role that, among other things, is not easy.

There are many reasons why the others are willing to judge you and even classify you as a “bad mother,” among which that:

– You are a bad mother because YOU ARE A TRUE MOTHER

If you feel identified with some of these situations it means that you are a real person, you love your son but you also have doubts and there are times when you do not know what to do, you would like to spend more time with your baby but every day obligations and fatigue do not always allow you to do it.

There is no manual to be good parents, everyone should find their own way, which means to go wrong, go back on their steps, and try to correct the mistake they have done. It is important that you learn to enjoy maternity or paternity, avoiding the desire to do everything perfectly and the pressure to meet social expectations.

If you love your children and show it to them every day, if you do all you can to make them happy and at the same time try to give them the best of you, it’s more than enough.

You never have to feel guilty about being a real mother. This short video shows that the work of mother is difficult and we’re not always able to do what we would, sometimes we need rest and help. But that’s fine too!