Home » OCD treatments: How they act and their effects 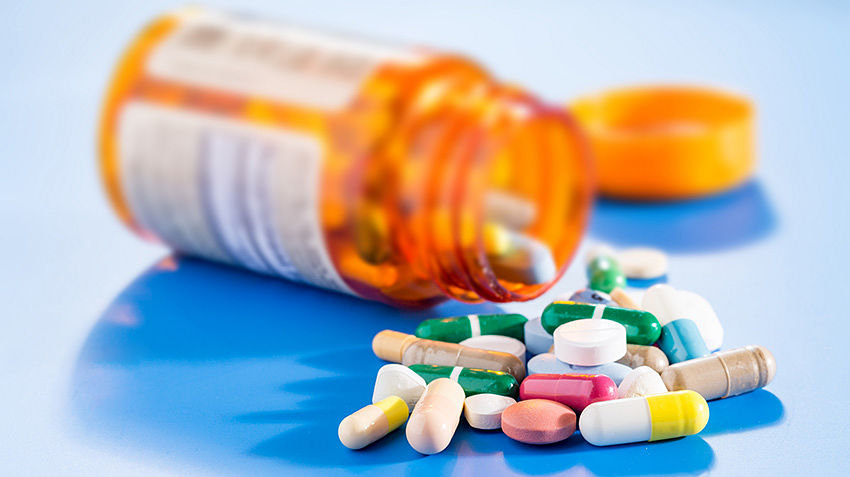 Obsessive Compulsive Disorder (OCD) can be very disabling. OCD symptoms, both compulsions and obsessive thoughts, end up occupy much of the person’s time, to the point that they represent a problem in the personal, social and professional plan. Psychological therapy is effective, but since many people do not seek immediate help but after many years, in some cases it may be necessary to integrate it with a pharmacological treatment.

Since the 1990s, clomipramine was one of the most commonly used drugs in the treatment of OCD. It is estimated that those who consume it report an improvement of at least 40% in the intensity of the symptoms. In fact, when comparing its effectiveness with other drugs such as fluoxetine, fluvoxamine and sertraline, clomipramine is the most effective.

However, we must not forget that, as with other depression drugs such as tricyclic antidepressants, clomipramine also has side effects such as dry mouth, constipation and urinary retention. In addition to causing nausea and tremors, which affect sexual response. Some people complain of chronic fatigue and suffer from weight gain. Obviously, the risk of suffering from these adverse effects significantly increases with doses higher than 250mg per day.

What is the mechanism of action of drugs for obsessive compulsive disorder in the brain?

So far, the only drugs that have been shown to be effective in treating OCD have been the antidepressants that interact with serotonin in the brain. Serotonin is one of the many chemical messengers or neurotransmitters that allow a nerve cell to communicate with another.

However, instead of being directly linked to each other, most neurons are separated by a liquid-filled space where synapses occur. For an electrical signal to pass from one neuron to another, a neurotransmitter is released that floats freely to the adjacent neuron, where a specialized part of the receptor is located. The receptor is like a lock and the neurotransmitter is the key. The key in the lock activates an electrical signal that passes through the receiving neuron to transmit information to other parts of the brain.

In addition to the adjacent neuronal interaction, the released serotonin actively generates a safety copy in the neuron in which it has been released. This serotonin reuptake pump acts by recycling serotonin, helping to recover it when it is necessary to release it again. It may also serve to reduce the amount of “noise” that would arise if an excess of serotonin production occurred during synapse.

What other medicines are used to treat OCD?

Several clinical trials have been carried out in patients with OCD in recent years using a new generation of powerful and selective antidepressant drugs that block serotonin reuptake (fluvoxamine, paroxetine, sertraline and fluoxetine). Unlike clomipramine, none of these drugs lose their selectivity in blocking serotonin reuptake in the body. In addition, unlike clomipramine and other tricyclics, these drugs do not have any significant affinity for brain receptors, considered responsible for undesirable side effects. In other words, selective SSRIs are drugs with fewer side effects and the risk of overdose is very low.

How long does it take for the medicines to take effect?

SSRIs need time to take effect. Before the symptoms begin to diminish, it is necessary to follow a treatment for 8-12 weeks. Once the improvement is achieved, the pharmacological treatment is usually continued for at least another 6 or 12 months. In some cases, the drug assumption can be reduced successfully, although in the absence of psychological therapy symptoms may reappear.

It is estimated that nearly two-thirds of patients suffering from compulsive obsessive disorder present significant improvement in symptoms with SSRIs. A person who suffers from DOC and has had a good response to an SSRI may indicate that time spent on obsessions and compulsions has decreased from 6 to 2 hours a day, which allows him to lead a more normal and satisfactory life.

It is interesting to note that the time a person has spent with obsessive compulsive disorder does not predict how well he will respond to the treatment. There are people who have suffered from this disorder for decades and now feel much better with medicines. However, it should be remembered that psychotherapy continues to be a cornerstone in the treatment of obsessive compulsive disorder and is not replaceable by drugs.