Home » Did you know that you have a psychological immune system? 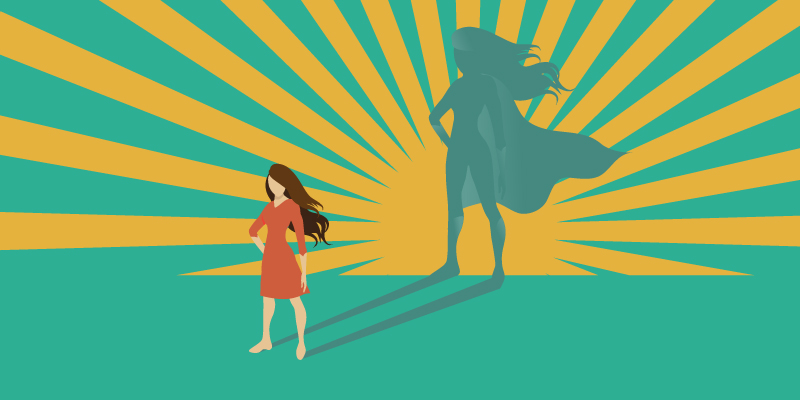 The immune system protects us against all types of infectious agents that are found in the environment. In fact, we can’t control our exposure to viruses, bacteria and other pathogens, but if we have a strong and healthy immune system, our chances of getting sick are greatly reduced.

However, psychologists like Dan Gilbert of Harvard University, believe that we also have a psychological immune system. And people who reinforce it can deal better with adversity and problems, without that these generate too much anxiety, depression or despair.

According to this theory, the same way there are people who are practically immune to viruses and rarely get sick, there are also those who can face the worst tragedies with greater fortitude, while others fall apart, get sad or stressed out in front of the smaller problems.

But the truth is that we all have a psychological immune system. Studies indicate that about 75% of people find a new equilibrium that allows them to be happy about two years after suffering a great tragedy.

Overestimate ourselves is a strategy to protect the self-esteem

The psychological immune system has uses various strategies to protect us, one of them consists in preventing that we hate ourselves for our failures. For this reason we tend to attribute the problems (put the blame) on external factors, such as government, an incompetent employee or just bad luck.

In this way we preserve our self-esteem and feel less depressed, frustrated or hopeless. In fact, a study conducted at Virginia Commonwealth University found that people prone to depression actually have a more objective view of the world and are often more logical and reflective. On the contrary, those who have a more optimistic attitude are putting into practice some behaviors that help them better cope with reality.

Therefore, it’s not surprising that comparing ourselves with the others we think to be smarter, have fewer prejudices, be more correct and that will live longer.

This is not something negative. In fact, psychologists at the University of California claim that the mental states of positive self-affirmation, including positive illusions, help to reduce stress. These researchers found that incurable diseases progressed more slowly in people who harbored optimistic illusions, even though these were unrealistic, since have a protective effect.

From a biological point of view, this is due to the action of the hypothalamic-pituitary-adrenal axis, which regulates from the digestion and body temperature up to the mood, the physical energy and the biological immune system. This axis also modulates our response to stress, so it was seen that people with a positive perception of themselves have a healthier hypothalamic-pituitary-adrenal axis respect to those with a more negative perception of themselves.

We just have to make sure we do not lose too much contact with the reality and that these illusions are not so unrealistic to cause us suffering.

Several studies suggest that people have an unfounded fear of negative events. We all tend to always imagine the worst consequences and assume that we will react very badly, but in reality, when facing these problems we tend to respond better than we thought. This is because we usually underestimate our resilience. Consequently, neither the positive nor the negative events change our lives as much as we thought.

In fact, when it comes to face adversity, the best is to let our unconscious take the reins. A study conducted at the Florida State University found that when suddenly come to our mind thoughts about death, both our own or that of our loved ones, our brain remains paralyzed in negativity or fear for a long time, before starting to shift to more positive thoughts.

In the experiment the psychologists prepared more than 100 people to think about their own death. Another group was asked to imagine an unpleasant event, like going to the dentist. Later they were showed some roots of words to complete, such as “en”, from which they could obtain terms such as “entity” or “enjoy”. In this way the researchers evaluated their unconscious emotional state.

This way they found that those who thought about death tended to choose more positive words, such as “enjoy”. This mechanism that works at a subconscious level is the psychological immune system in action, trying to mitigate the effects of pain and suffering, helping us to see the positive side of life, even when we’re living the most devastating events.

How to strengthen the psychological immune system?

– Find the meaning of (your) life. People who know “for what they’re living”, are able to establish “how to live” even in the most difficult situations. If we have a good reason to live we will be hit by adversities anyway but we will emerge strengthened.

– Learn to focus on what is positive. Resilient people are those who, even in adversity, don’t collapse and are able to find the positive side even in the most complicated situations. Every situation, no matter how bad it may seem, always contains a lesson that turns into an opportunity to grow.

– Practice the detachment. It means looking at life as the flow of a river, where everything comes and goes. In this way we will be able to choose whether to accept the good things as the bad ones, knowing that they are not eternal and that, sooner or later, pain and suffering will disappear.

– Dominate the attention. David Kessler, specialized in death and suffering, believes that most mental illnesses are caused by something that catches obsessively our attention. So if we are able to dominate our attention, we will develop a more effective psychological immune system. In fact, the Indian master Shantideva said in about this: “a careless person lives continuously in the jaws of mental afflictions.” 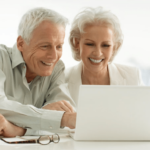