Home » We live in the burnout society, according to the philosopher Byung-Chul Han 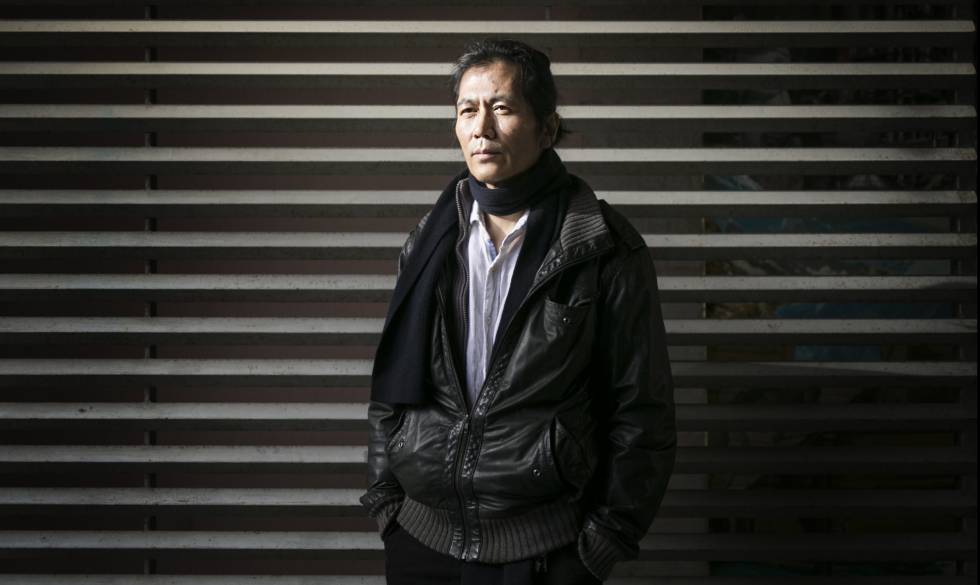 “The burnout society” is one of those books that we must read, absolutely. Written by the South Korean philosopher living in Germany Byung-Chul Han, presents an alternative and interesting vision of the society in which we live to help us dive in our interior and discover those barely perceptible but very strong ties that bind us, dictate many of our decisions and, finally, determine our life.

How the excessive positivity enslaves us?

Each era and society has its own patterns of thought, which inculcates in its members. We can not escape them. Unless we make a conscious exercise of analysis and reflection they will determine us throughout life, because they have become the margins that limit our thinking, outside of which we do not even conceive reality as possible.

We have had to live in the society of “Yes, you can”, a society that affirms that we can all go as far as we can just trying. We live in an era in which Positive Psychology has become popular and distorted, limited to a series of motivating phrases without much substance that convey a clear message: “You can!”.

This change, which apparently empowers and is liberating, actually becomes a boomerang that soon beats us with all its strength because it hides a great psychological risk of which we are not aware.

The violence of the society over its members has not disappeared, but has been camouflaged and is now based on the self-exploitation of the subject: “This is much more effective than the exploitation by the others, because it is accompanied by a feeling of freedom. The exploiter is the same exploited. Victim and executioner can no longer differentiate. This self-referentiality generates a paradoxical freedom, which, because of the structures of obligation immanent to it, becomes violence […] In this society of obligation, each one carries with him his forced labor field”.

Basically, our society would be the evolution of the disciplinary and controlling societies of the past, but in reality it does not imply more freedom, but continues to exert its power over each person through the introjection of the “duty”. This situation turns us into slaves of overproduction, super-performance (work, play and sex) or supercommunication.

The burnout of the “ego”

The most emblematic example of the problems caused by this social pressure for performance is depression. This philosopher thinks that “In reality, what sickens is not the excess of responsibility and initiative, but the imperative of performance, as the new mandate of the late modern labor society.

“The depressive man is that working animal that exploits itself, that is: voluntarily, without external coercion. He is, at the same time, executioner and victim […] The depression is unleashed at the moment in which the subject of performance can no longer do anything […] The depressed is tired of the effort to become himself.”

The problem is that “The ‘I can’t do it anymore’ leads to a destructive self-reproach and self-aggression”. When we realize that we can not achieve everything we wanted to do, we feel frustrated, but we do not think that society has deceived us but we self-reproach, feeling that we are incapable.

We do not understand that we have fallen into the trap that Zygmunt Bauman warned us of: looking for biographical solutions to what are structural and systemic problems of the society. This closes around us a circle of dissatisfaction that, if we don’t pay attention, we could drag on throughout life.

How to get out of that vicious circle?

Han gives us a clue in “The burnout society”: “The society of performance is gradually becoming the society of doping […] The excessive positivity is manifested as an excess of stimuli, information and impulses”.

Therefore, one of the keys to get out of this vicious circle is the “contemplative immersion”, stop our obsession with productivity and personal achievements to make way for the dolce far niente, boredom and full presence. It is not about resting to be more productive but resting for the simple pleasure that it generates. It is about reconnecting with the essential, learning to enjoy more and demanding less to ourselves. It is a matter of not forgetting that “The excessive increase in performance causes the infarction of the soul”.