Home » The Doormat Effect: When unconditional forgiveness self-destroys us 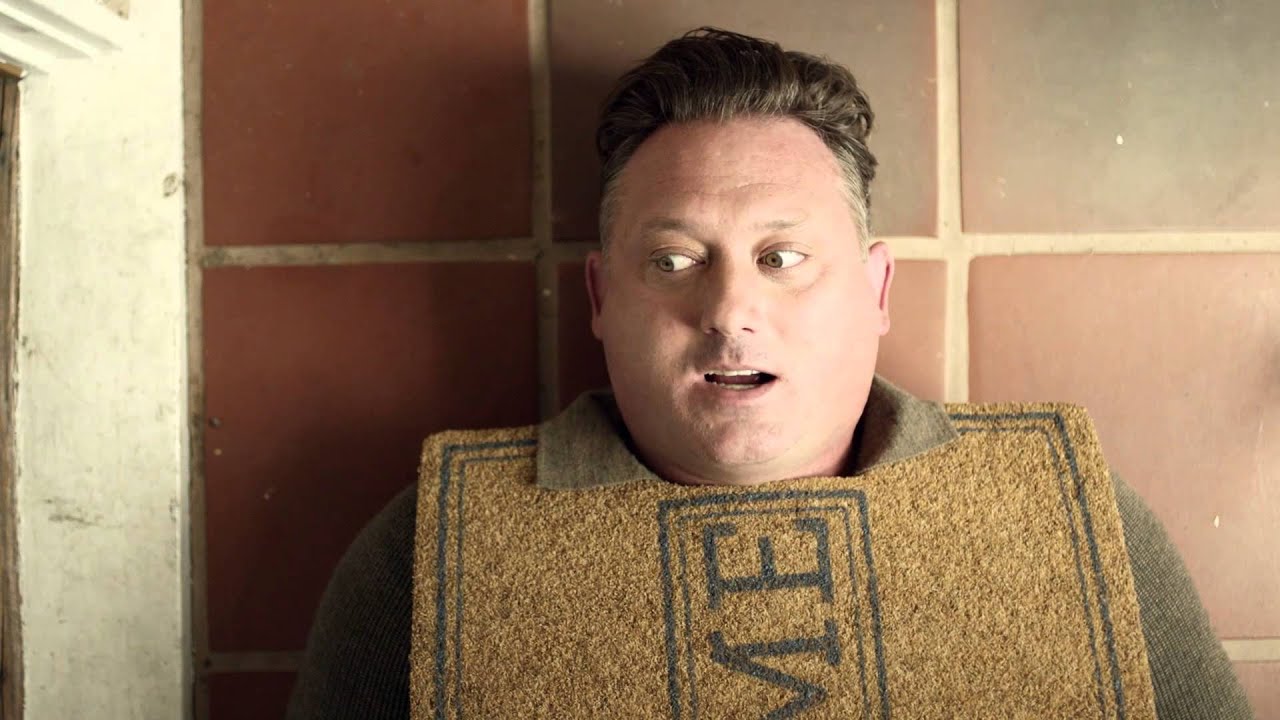 We need and want closeness and intimacy, but that same need makes us vulnerable and sometimes makes it possible for the closest people to hurt us. The psychologist Frank Fincham explained that paradoxical need using the metaphor of “The Porcupine Embrace”.

In the cold, two porcupines hug each other to stay warm, getting closer and closer, until one’s spikes begin to penetrate each other’s skin. Then they separate, but when the cold grips them again, they come back too close until they get hurt.

A similar dynamic can be repeated in our interpersonal relationships if we forgive continuously and each time they hurt us again. This leads us to ask ourselves if we must continually forgive in order to maintain the status quo and preserve the relationship or if there is a limit beyond which we can no longer and should not continue to forgive.

For so much forgiveness, the heart wears

Psychologists from Northwestern University asked themselves these same questions and, in a series of experiments, discovered that forgiving a person who does not try to make peace after their wrongdoing and allowing him to continue sharing our lives, ends up eroding our self-esteem and affecting our self-concept. In other words, if we repeatedly forgive a person who has not apologized and let him continue on our side, we lose respect for ourselves and feel more confused about our identity. It is what is known as ” The Doormat Effect”.

What is The Doormat Effect?

“It’s OK!”, “Don’t worry, everything is fine!”, “Next time it will be different”, “Let’s forget what happened”… These and other phrases, which may sound familiar, are common in The Doormat Effect, a debilitating situation in which one person gives in and forgives the other repeatedly, allowing him to violate his rights over and over again.

The Doormat Effect refers to the tendency to always forgive, without taking into account the negative consequences that this forgiveness provokes in us. In practice, it is putting the other person or the relationship above our emotional needs.

The reasons for repeatedly forgiving becoming a doormat are very different, from having established a relationship of emotional dependency to the belief that forgiveness is good or letting ourselves be carried away by social pressure, which rarely takes into account the details of a particular relationship.

This dynamic is quite common in emotional relationships, especially in couples or with the parents, although it is also appreciated on the workplace, where we can continually forgive the affronts for fear of losing our job.

The psychological consequences of forgiving continually

Forgiving again and again, without a true repentance and when we are in a disadvantaged position, can become self-destructive. If a person continually harms us, we should value how to get out of that situation, not get back into the line of fire.

It has been shown that, in a relationship with an imbalance of power, the person with power is less likely to forgive than the person who does not have it. Forgiving someone who loves us and values ​​less than what we love or value him, implies undertaking a journey to submission and personal devaluation.

The Doormat Effect can lead to situations that cause a great psychological wear. The damages suffered by our self-esteem are so great that we run the risk of developing the learned helplessness. For our own psychological well-being, we must assume that there are limits and exceptions.

It is not the act of forgiving itself, but what happens after

Actually, forgiveness can be extremely liberating and even essential to close one stage of our life and start another. Hiding anger, resentment and bitterness does not do us any good, so it is often better to let them go.

In fact, it has been proven that when a person tries to correct his mistake and apologizes, forgiving him improves our self-esteem and the self-concept. The real problem does not lie in forgiveness, but in what happens next.

We can forgive even a great grievance, if that person sincerely regrets and we have the certainty that he values ​​us and will do everything possible to not make that mistake again. However, when forgiveness generates an imbalance of power and becomes a carte blanche for the other to continue to outrage or harm us, we have a problem.

This means that in order to forgive someone and allow him to continue by our side, we must feel safe and valued in that relationship. Otherwise, we can forgive as an act to exorcise our own negative feelings, but making sure that that person will no longer be at our side to cause us harm.

We must understand that forgiveness is part of a therapeutic process to heal our emotional wounds, but we must also be aware that there are situations in which it is not acceptable or recommended.

“To err is human and to forgive is divine, but to repeat again and again the same error is only stupid”, said spiritual advisor Jaime Sin.