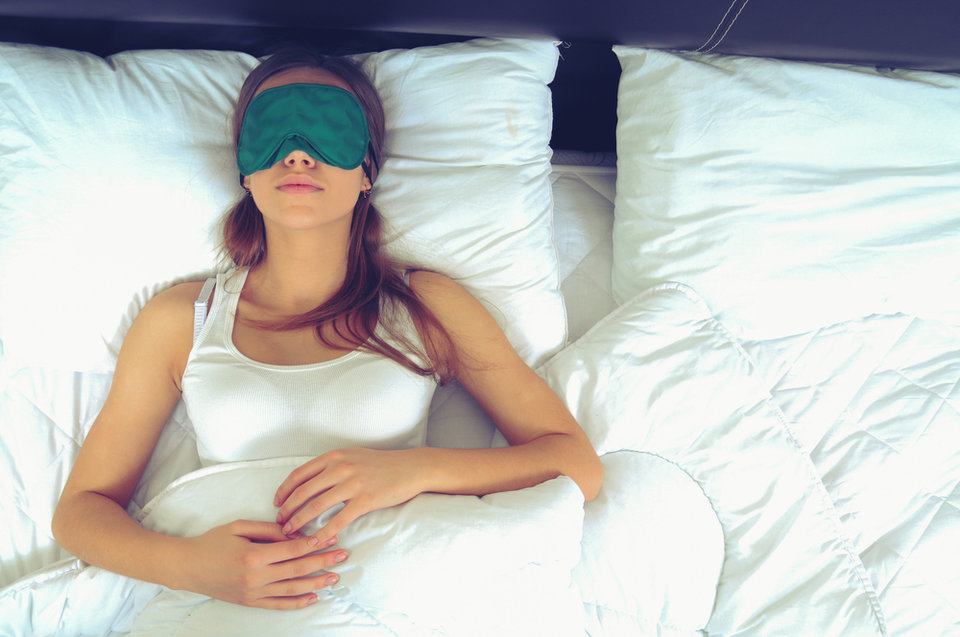 Every night, when we rest our head on the pillow, we are not fully aware of the importance of the hours of sleep that lie ahead. Sleep is one of our most important physiological needs, but also one of the most neglected.

An adult between 26 and 64 years should sleep between 7 and 9 hours every night, especially if he wants to take care of the health of his brain. However, if you are a woman, you should delay the alarm a bit because women need more sleep than men. Or at least, that was the conclusion reached by a group of neuroscientists from the Sleep Research Center of the Loughborough University.

These researchers analyzed the sleep habits of 210 middle-aged men and women. They found that men usually sleep an average of 6 hours and 26 minutes, while women sleep 6 hours and 50 minutes. Those 20 additional minutes of sleep are due to differences in brain architecture between men and women.

One of the main functions of sleep is to allow the brain to rest. In fact, while we sleep, the brain gets rid of the waste substances of its daytime metabolism.

Sleep is essential for the brain to “repair itself”. During those hours, the cerebral cortex, the most complex part of it, is disconnected from the senses to function in “sleep mode”.

Jim Horne, a neuroscientist who has devoted almost all his life to studying sleep, explains that the more complex the neural connections are and the more intellectual work is done during the day, the more amount of sleep the brain will need to recover.

He also points out that the neuronal structure of the female brain is more “complex”, since it implies a greater interconnectivity between the two hemispheres, a difference that was observed by researchers from the University of Pennsylvania, who believe that this hemispheric interconnection could explain the feminine ability to combine analysis and intuition, as well as to perform several tasks at once.

One of the largest studies conducted in the area of ​​Neuroscience, which involved the analysis of more than 46,000 brain scans, found that the brain of women is more active in more areas, especially in the prefrontal cortex, related with the concentration and control of the impulses, as well as in the limbic zones related to the emotional responses.

However, both multitasking and greater activation at the brain level have a cost: the brain needs more rest time, so it will be necessary to sleep a little longer. In fact, neuroscientists point out that men who perform work in which they need to put at work that type of lateral thinking that combines the activity of both hemispheres, will also need to sleep more.

Interestingly, women tend to sleep worse than men and have frequent nighttime awakenings, which is because they tend to be more sensitive to environmental stimuli. Most women only sleep an average of 6 hours a night, less than they should, which takes a toll on their emotional state.