Home » A new study confirms: The more you stay in Facebook the worse you will feel 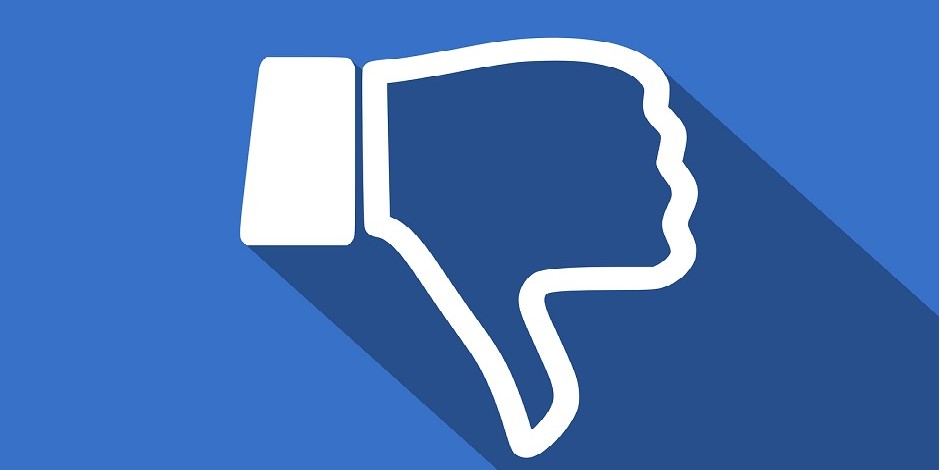 The average Facebook user spends about an hour a day on this platform, as revealed by the company last year. In fact, many of the people who have a smartphone the first thing they do when they woke up, before getting off the bed, is to control the social networks.

There is no doubt that interpersonal relationships are part of human nature and are important to our well-being. In fact, many studies indicate that having a network of social support is good for our physical and psychological health. But are online relationships just as beneficial? What is their impact on our emotional well-being?

Some studies indicate that the use of social networks takes away from face-to-face relationships involves in less significant activities, increases sedentary behaviors, erodes self-esteem and drives people to make social confrontations that end up injuring them.

In fact, comparison has a tremendous influence on our behavior, which is why, in social networks, we usually share only the positive aspects of our lives. Many people, when comparing their experiences with others, tend to feel worse.

However, there are also those who say that this happens because people with self-esteem problems are the ones who use the social network the most, while others are convinced that Facebook is an important source of emotional support.

Psychologists from Yale and San Diego universities proposed themselves to solve the dilemma, gathering in this regard data from 5,208 adults to analyze how varied the well-being in relation to time spent on the social network. Were analyzed variables such as satisfaction in life, mental and physical health, as well as the body mass index. They also evaluated the breadth and strength of social networks in the real world of each of these people and their activity on Facebook, from their comments to the “likes”.

Unlike other studies, the researchers followed the participants for two years, this enabled them to form a more realistic picture of the impact of social networks in their lives. They also had access to participants’ accounts to analyze in more detail how much time they spent on the network and how they interacted with the others. Finally, they interviewed people in their most intimate social circle.

The results showed that interpersonal relationships in the real world improved the well-being, but not the use of Facebook, which had primarily a negative impact on mental health. These psychologists say that the amount of time we spend on this network over a year is an excellent predictor of the onset of mental health problems. It was also noted that the excessive use of Facebook affects physical health and satisfaction in life.

These results also revealed that there are no major differences between the different types of activity, such as giving a “like”, posting personal updates, or clicking on a link. This indicates that it is not the activity itself, but rather the time dedicated to the social network. Researchers say the key is not in quality but in quantity.

Undoubtedly, the time spent in front of the screen is time subtracted from significant persons, time we take away from our hobbies, from the opportunity to practice physical activity or relax.

In addition, the deception of social networks makes us think that we are involved in meaningful social relationships when in reality such links do not replace the real world and when you turn off your computer or mobile phone, you feel even more alone.

Obviously, it doesn’t mean we have to become digital hermits, but make sure that the online world does not absorb the real world. There is nothing better than enjoying dinner with friends, feeling the wind on our face, or just listening to good music. Make sure you live in the real world, do not live to impress people in the virtual world, live every day to impress yourself.