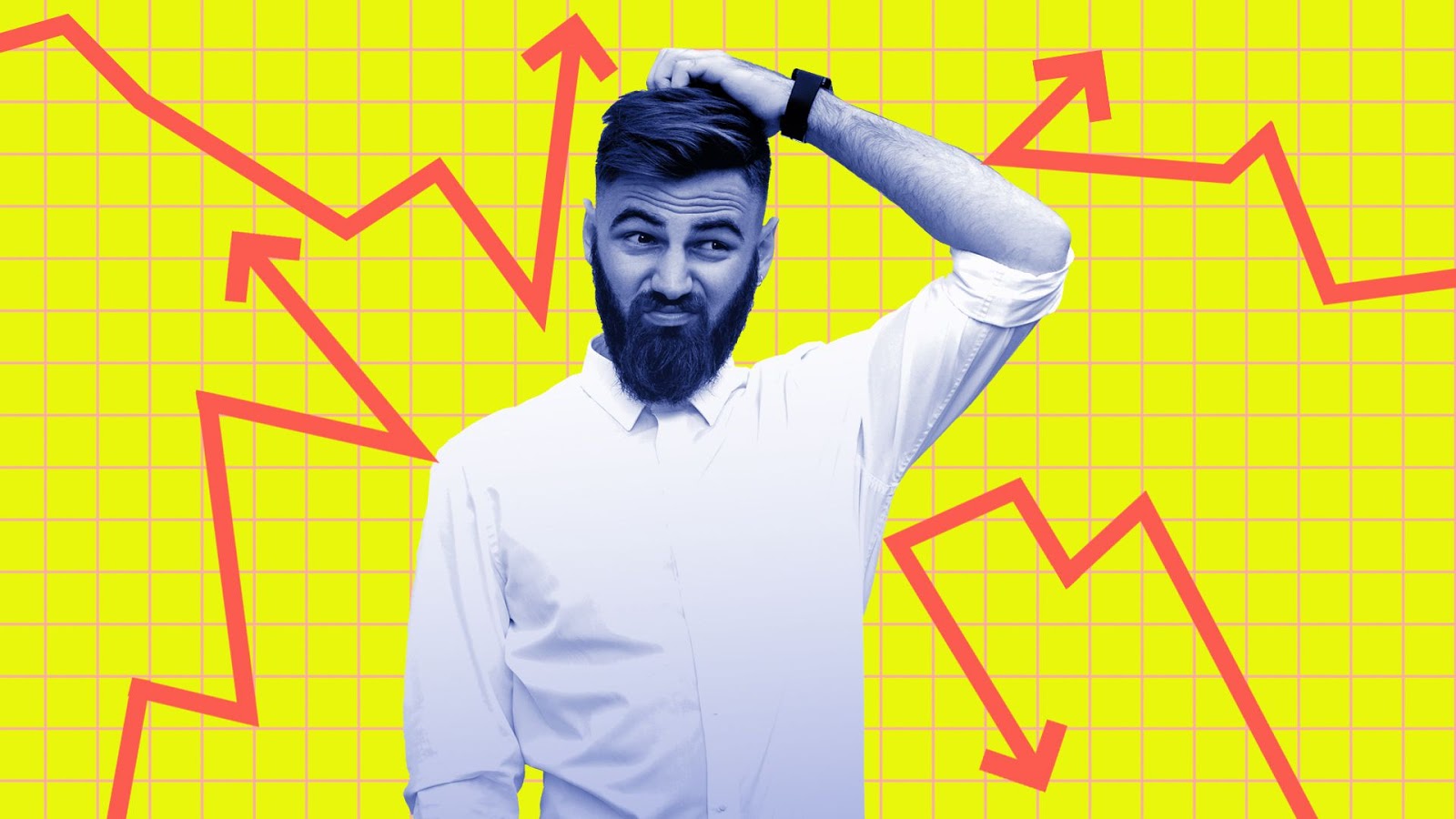 It is becoming more common. It is so common that we could classify it as the “Evil of our hyperconnected age”. You talk to a person. He is listening to you. Or, at least, it seems. You think that you have connected emotionally, that you have transmitted your message. However, later you discover that that person did not understand almost anything of what you have said. And the next day he does not even remember it. It is cognitive impatience, the most direct path to stupidity.

What is cognitive impatience?

That inability to keep attention focused on a single task is what the literature professor Mark Edmundson called cognitive impatience. This professor realized that many university students actively avoid classical literature of the nineteenth and twentieth centuries because they do not have the patience to read longer and more dense texts than we usually find on the Internet.

He coined the definition “Cognitive Impatience”, which refers to the inability to pay attention during the time necessary to understand the complexity of a thought or argument. By not paying attention and being victims of impatience, not only we do not understand complex ideas, but we can not even retain simpler ideas in memory.

The thunderous noise of distraction

We live in a world where silence has become a luxury. The noise is almost omnipresent, not only the acoustic noise but also an even more dangerous one: the noise of distraction. Loneliness has given way to a permanent presence that interrupts us constantly and in any circumstance, a presence that is responsible for instant messaging, social networks, the compulsive consumption of information …

In the era of hyper-connectivity, anxiety reigns. And to strengthen its reign has not hesitated to wipe out the tranquility so necessary to concentrate and reflect. If we can not be calm, if we have the feeling that we are missing something or that there is something much more interesting, we can not concentrate.

Our attention pays the bill. And that bill is so high that the psychologist Daniel Goleman has come to claim that we are facing “A dangerous crossroad for humanity” because without attention we lose our ability to think and make autonomous decisions. “Attention, in all its variables, constitutes a mental value that, despite being little recognized (and sometimes underestimated), has a powerful influence on our way of moving through life”.

How are they stealing our attention?

Daniel Goleman refers to cognitive impatience as a state of “continuous partial attention”. It would be a kind of stupor induced by the bombardment of data from different sources of information. In practice, we expose ourselves to so much information that we simply can not process it adequately, so we only offer partial attention to each stimulus, be it reading, watching a movie or having a conversation.

This bombardment of information inevitably generates negligent shortcuts, which means that we develop less effective attention habits and, although we are apparently present and focused, in reality our attention is so divided that we can not reflect on what we are reading or listening to.

A study conducted at the universities of Aberdeen and British Columbia revealed that when we read, our mind usually spends between 20 and 40% of the time rambling. In a conversation happens the same thing, so it is not strange that later we can not remember much of the message because we have missed important pieces of it.

Goleman explains that “The more distracted we are during the elaboration of that tissue and the longer the lapse is until we realize that we have been distracted, the bigger the hole in the network and more things, consequently, will escape us”.

The danger of cognitive impatience is not reduced to a simple forgetfulness, but its implications go much further. To understand them, we must understand how attention works.

Upper attention and lower attention: A bidirectional path that has been blocked

Our brain has two separate mental systems that function relatively independently. There is a lower attention, that works behind the scenes, involuntarily, that alerts us of dangers and takes control when we perform repetitive tasks, when we operate on automatic pilot. There is another upper attention and voluntary that has a reflexive character.

The cognitive impatience affects precisely the upper attention, that which enhances our self-awareness and the capacities of criticism, deliberation and planification. When we pass from one stimulus to another it will catch our attention only what we consider dangerous or that has a great emotional impact. Of the 20 headlines through which our eyes run, only that which generates an emotional resonance will catch us.

The problem is that this tendency makes us very vulnerable because when a stimulus triggers an intense affective response can take place an emotional hijacking, which means that “Our attention gets narrowed and it clings to what worries us, while our memory is reorganized, favoring the surging of any memory relevant to the threat we’re facing […] And, the more intense the emotion, the greater our fixation. The emotional hijacking is, so to speak, the glue of attention”, according to Goleman.

In other words, giving in to cognitive impatience takes away from us the control and the ability to think and decide autonomously. It makes us puppets of emotions, emotions that others (read: advertising, politicians, ruling classes or just a close person) can manipulate at will. Without the ability to pay attention, we are easily malleables because we become zombies that operate on automatic pilot.

Swapping our attention for the ephemeral and often inconsequential information that “gives us so magnanimously” today’s society is simply not worth it.

Sources:
Wolf, M. (2018) Skim reading is the new normal. The effect on society is profound. In: The Guardian.

Smallwood, J. Et al. (2007) Counting the Cost of an Absent Mind: Mind Wandering as an Underrecognized Influence in an Educational Performance.Psychonomic Bulletin and Review; 14(12): 230-236.